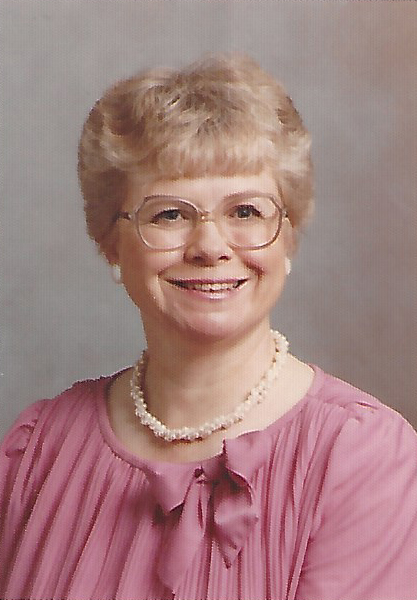 She grew up in Springville, Utah, and graduated from Springville High School and LDS Business College. She worked at Bryce Canyon as a teenager, Wheelwright Publications, Zions Bank, and Brigham Young University in Provo and Whittier, California. She was active in many musical groups and productions, including Southern CA Mormon Choir, Bountiful Sweet Adelines, Goldentones Quartet and Springville Musettes.

She was active in The Church of Jesus Christ of Latter-day Saints, holding positions as Ward Relief Society President and longtime teacher, Ward Primary Presidency, teacher and pianist, Stake Young Women and Stake Sunday School Chorister. She served in various temples for more than 45 years and was a phone operator at St. George Temple for 17 years.

We are grateful to Dixie Hospice and Ridgeview Gardens Assisted Living for their excellent care of our mother.