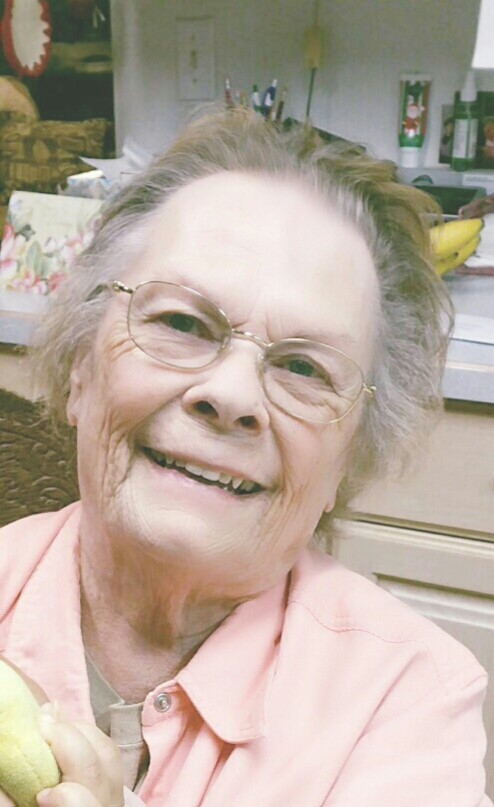 Carol Lee Rock-Howe passed away on Jan. 8, 2017, in Cedar City, Utah. She was born Oct. 8, 1936, in Santa Monica, California, to Carl Rock and Ruby Sturgill-Rock. Carol grew up in Venice, California, and attended Broadway Elementary, Mark Twain Middle School and graduated from Venice High School in the summer of 1955. While attending Venice High School she met Gerald E. Howe, they fell in love and married on May 26, 1956. They raised their three children (Karen, David and Diane) in Venice, California, where they also graduated from the same high school. Gerald and Carol retired to Cedar City, Utah, in 2005 and soon joined Red Hills Southern Baptist Church as well as the Marine Corps League Ladies Auxiliary.

Carol had long careers with both Douglas Aircraft Company and Bank of America. She enjoyed playing board games with her family and especially her grandchildren. Carol’s hobbies included sewing, shopping, collecting bells, owls and being creative with photos of family and friends that she placed around the house.

The Howe family would like to thank Haley with Intermountain Hospice, the many nurses at Bella Terra Rehabilitation, especially the CNA’s, Ted and Jody along with the Spilsbury Mortuary staff and all family, friends and close neighbors for their support.