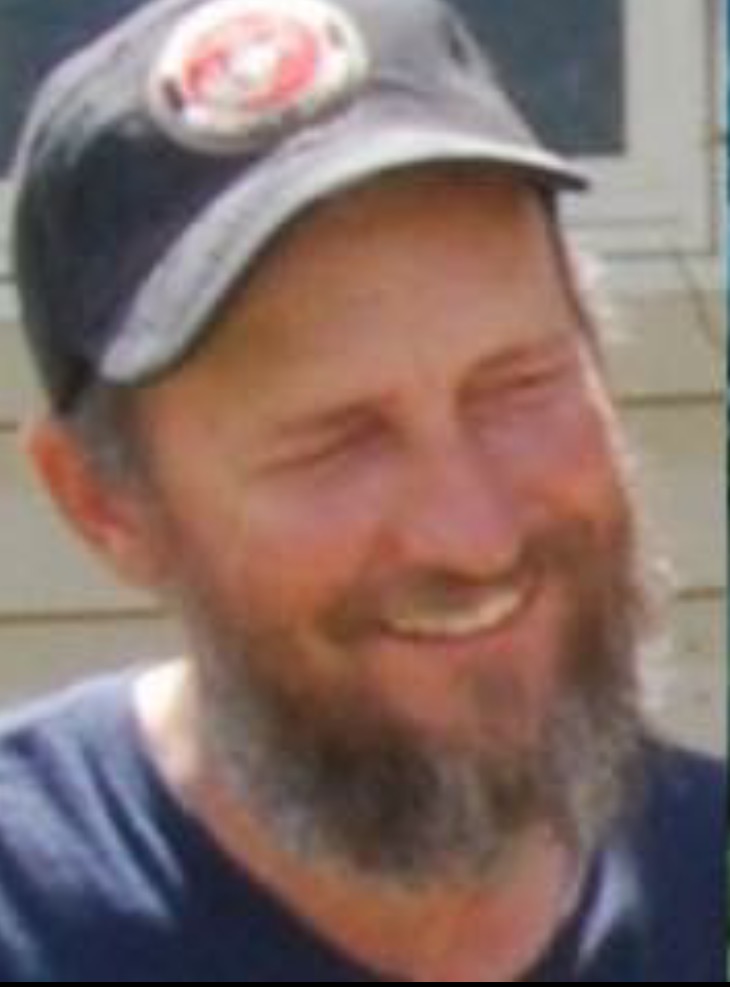 Duston was born in Safford and shortly thereafter the family moved to Utah. He has lived in Enterprise, DI Ranch and Beryl. He graduated from Enterprise High School class of 1983. After high school, he enlisted in the U.S. Marines and served his country. He received an honorable discharge in April 1988.

Following his discharge from the military, Duston returned home to Beryl, Utah. He worked throughout the Beryl Desert as a welder fabricator. He worked for Gardner Bro’s Drilling for the past 30 years.

Duston enjoyed family get-togethers, NASCAR, the outdoors, keeping up on current events and music. He was talented playing the guitar and singing. Duston was the family peace maker. He was very kind and gentle. Little kids loved him, especially his children and grandchildren. Duston was a hard worker, always helping his fellow man and especially his mother, Yula.

He will be dearly missed by his friends and family.