OPINION — Explosive growth is occurring in the Washington Fields area. The draw for this area can probably be summed up as almost unlimited open space.

Another benefit is the relative proximity of Washington City Community Center with its world class facility, Sullivan Park and the trail along the Virgin River.

There are however just three public parks benefiting the residents in this area south of the Virgin River and a 1/2 mile trail.

Contrasting that to an equal area in Washington City, north of the Virgin River and south of Interstate 15, there are nine parks and 11 miles of trails.

Three Washington Fields parks are in the planning stages. The Washington City Council is voting to remove one of those master planned parks in the next scheduled meeting, Jan., 11, at 6 p.m.

A master plan is only a wish list of hopeful conclusions according to Councilman Jeff Turek.

There are several factors to consider, funding being the most critical. The park space to be changed to residential area is on private property, Washington City will limit new parks to available BLM property that may be procured at almost no cost. The city is unwilling to purchase land from private owners and they “can’t force a private landowner to provide a park,” Turek said.

Teresa Burke, in charge of BLM real estate in Washington County, explained that they will work with each city to provide available BLM property (not in protected areas) for worthwhile city purposes. The stipulation being the city must finish their proposed project within a couple of years.

Coral Canyon, Stucki Farms and Brio are large land tracts, planned community developments. The parks in PCDs are on private property. Developers are allowed concessions on lot size, among other things, if they provide parks for the use of the residents. These parks may be deeded to the city and maintained by the city, for the benefit of all neighboring homeowners, or they may be held private.

Even large developers, such as Ence, are not required to provide a park. Developers know that if they phase their projects in 10-15-acre parcels they only have to provide a small gravel lined retainage basin for water runoff and no green space.

It is interesting to note the parks available to residents of St. George. Showing a 1-mile area of influence around each park, it may be seen that virtually all residents are included in those zones.

Such is not the case in Washington City as is shown on the Washington map above.

The city master planned the private property and the BLM property bordering Stucki Farms-Meadows as park for several years. With that in mind, several homeowners purchased their bordering property to this “park” to take advantage of this open space.

The proposed draft master plan for Washington Fields area was issued in June 2016 for comment at a public hearing. The plan depicted park zoning north and east of Stucki Farms/Meadows as it had on the General Master Plan for many years.

Rezoning this park area to low density housing will allow two-story homes up to 35 feet high.

In addition, (Barry) Blake (Washington City Leisure Services director) indicated that the city would probably be in favor of moving the BLM proposed park, adjacent to Stucki Farms, north to the Southern Parkway flood retainage basin.

Is there no recourse for those who are suddenly caught in that unsuspecting groundswell of development?

Drew Ellerman of the Planning and Zoning Department told the residents of Stucki Farms in the rezoning hearing on Dec. 7, 2016, Washington City had no interest for a park adjacent to Stucki Farms, Meadows for the last two-three years.

There seems to be a disconnect in transparency.

A possible compromise would be to require the developer in this rezoned area to limit the homes bordering Stucki Farms, Meadows to single story homes, 12,000 sq.ft. min. lot size, and 30 ft. backyard setback, from the property line to the homes.

To better define where residents may expect parks in the Washington Fields area, Turek and Blake discussed this issue. The modified city trails and park map is an attempt to show the influence of all city parks as well as proposed parks. The proposed parks locations are, as in the past, subject to change, but less likely, since they are shown on BLM land.

The bigger issue is that there is no available BLM property in the interior of Washington Fields, therefore no additional parks will be located in this developing area.

Blake pointed out that there are several public schools in the area that may be utilized as play or exercise areas.

Mel Ashcroft (facilities manager) of the (Washington County) school district indicated that the playgrounds may be used, but not during school hours.

This idea that schools act as parks is therefore flawed. A park is a place of relaxation, exercise and activity any time of day for a mother with her preschooler or a retired couple playing pickleball.

Blake indicated that St. George has teamed up with the school district in the past to provide city-maintained soccer fields and parks adjacent to some schools, but this is not a possibility now with the limited availability of land.

Washington City has no shared park space with schools nor will there be a possibility for that in the future.

Turek approached developers on an option for them to provide neighbor park space in conjunction with commercial and other development in the central Washington Fields area. This could be accomplished with a planned unit development designation.

They told him it would be economically unfeasible.

With the lack of neighborhood parks in the central Washington Fields area, Turek and Blake indicated that the trend would be toward larger regional parks, such as Sullivan Park, where maintenance and upkeep is confined to a large area, instead of moving city equipment to all the individual areas.

Another advantage they pointed out is that more diverse amenities will be allowed by concentrating them in a larger park.

One solution to this could be that the entire BLM area, from Stucki Farm, Meadows to the retainage basin be converted into a large multiactivity park, such as Sullivan for all members of the community in the central and southern Washington County area.

In addition to the parks, Washington residents can be thankful for open space within a few miles of their homes.

ATVs may be seen legally traversing city streets in route to an exciting time in the surrounding hills and desert.

If you have an interest in this subject, you may want to attend the City Council Meeting Jan. 11, at 6 p.m., where the removal of a planned park will be up for vote.

Letters to the Editor are not the product or opinion of St. George News and are given only light edit. The matters stated and opinions given are the responsibility of the person submitting them. 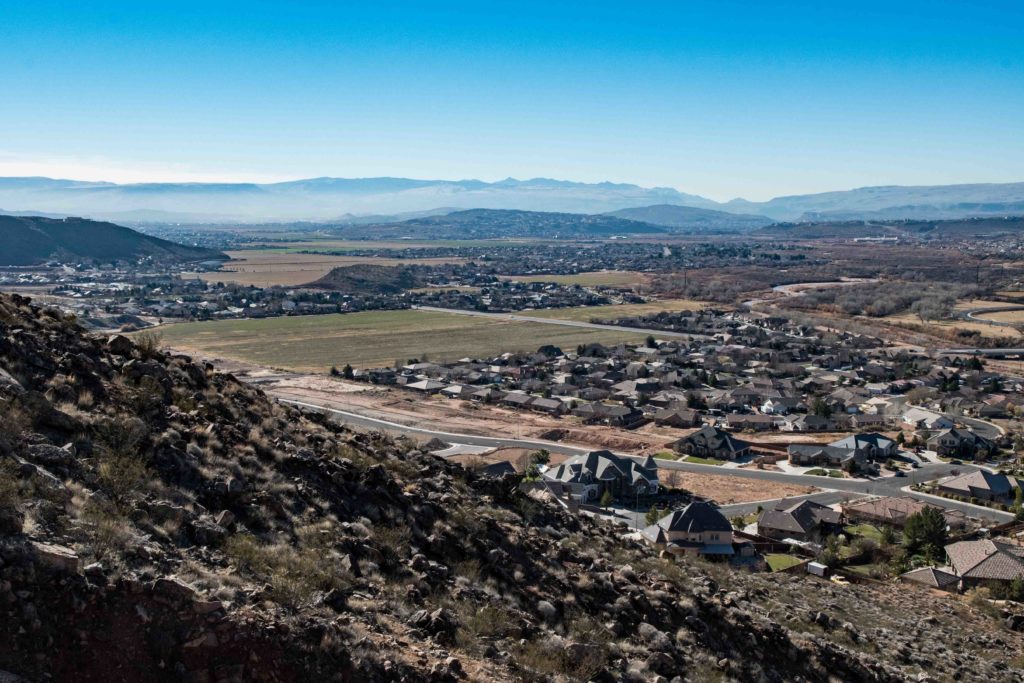 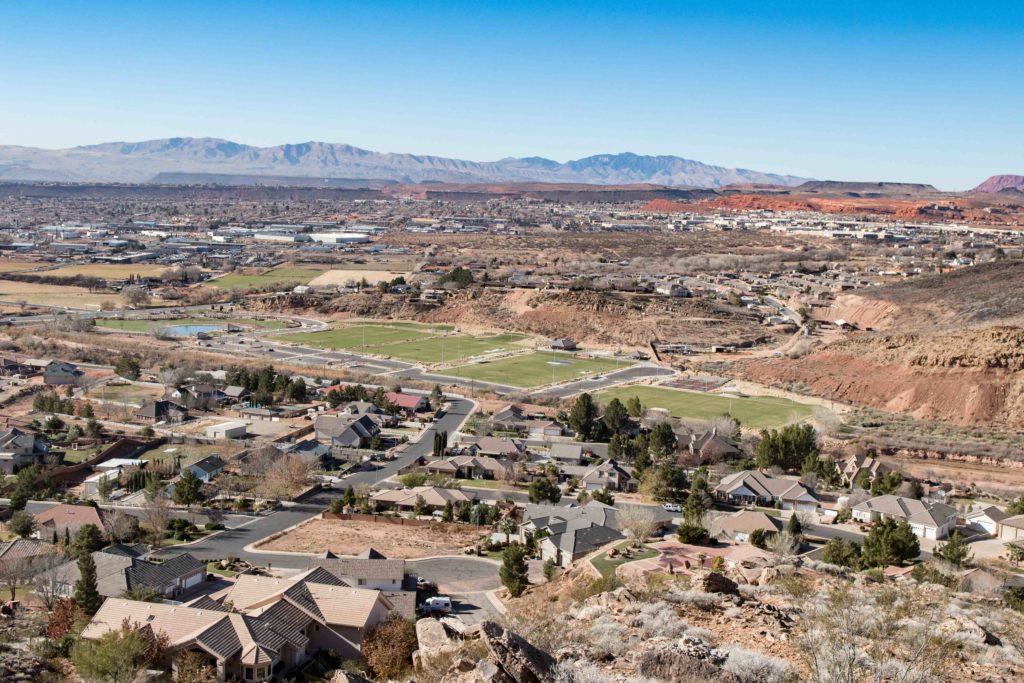 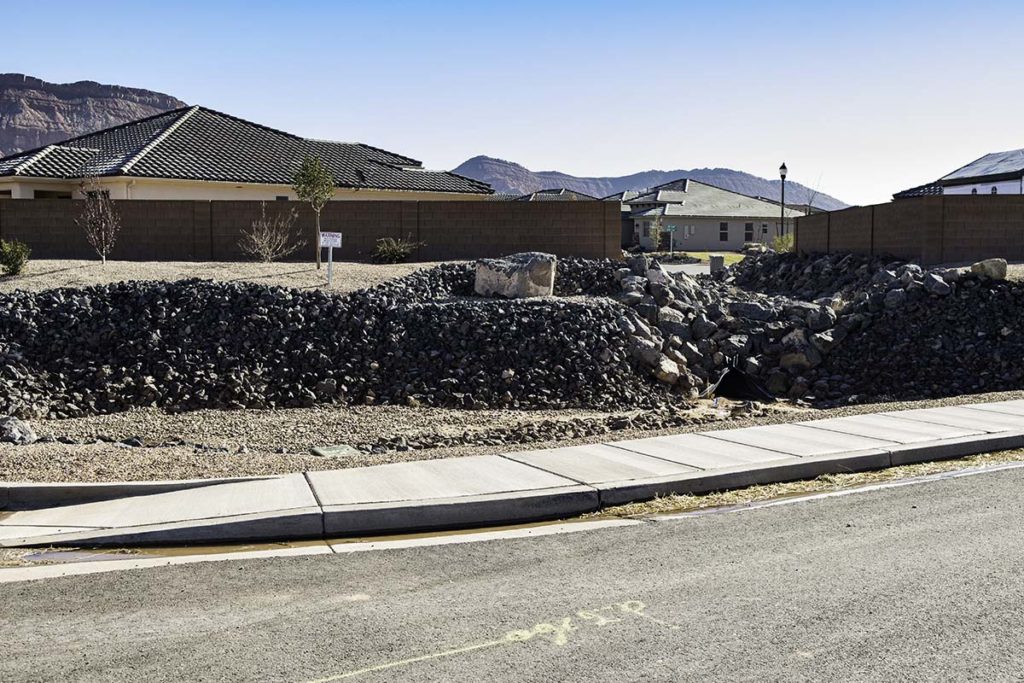 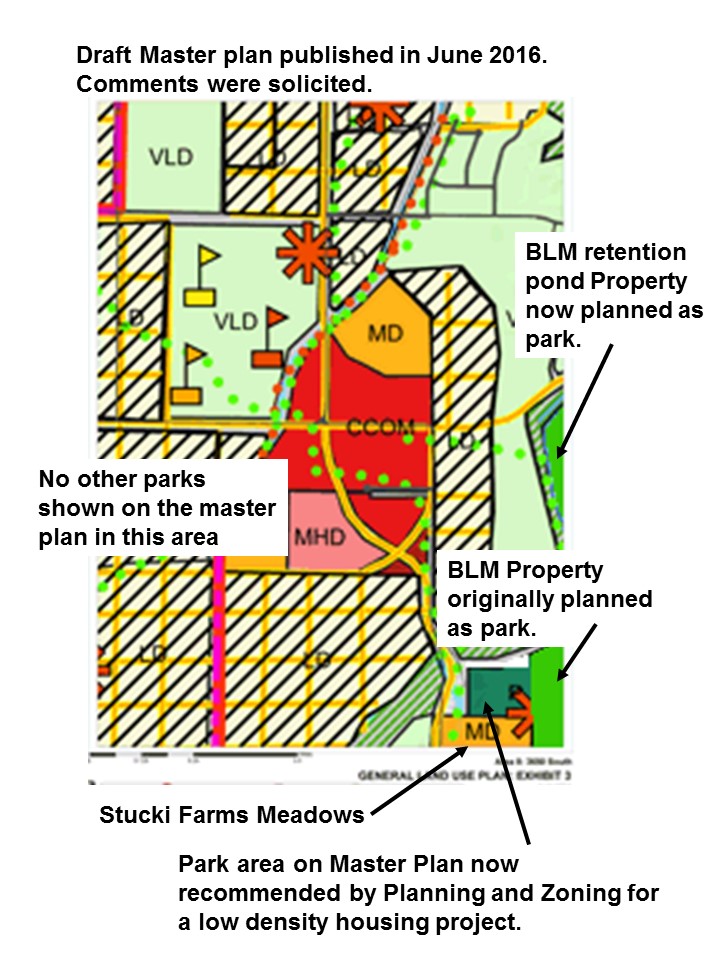 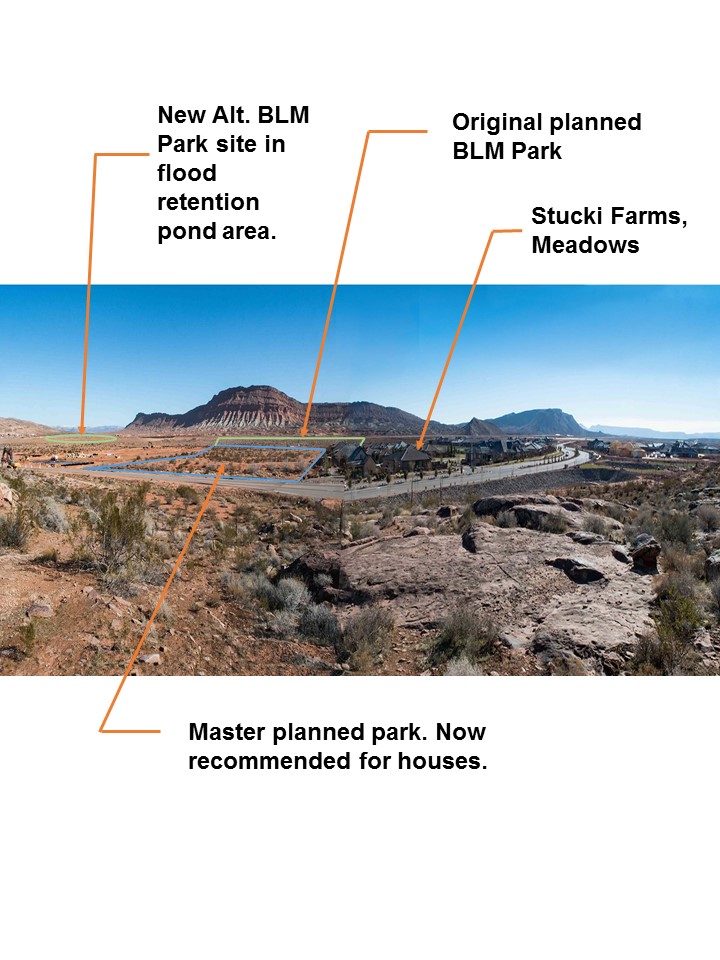 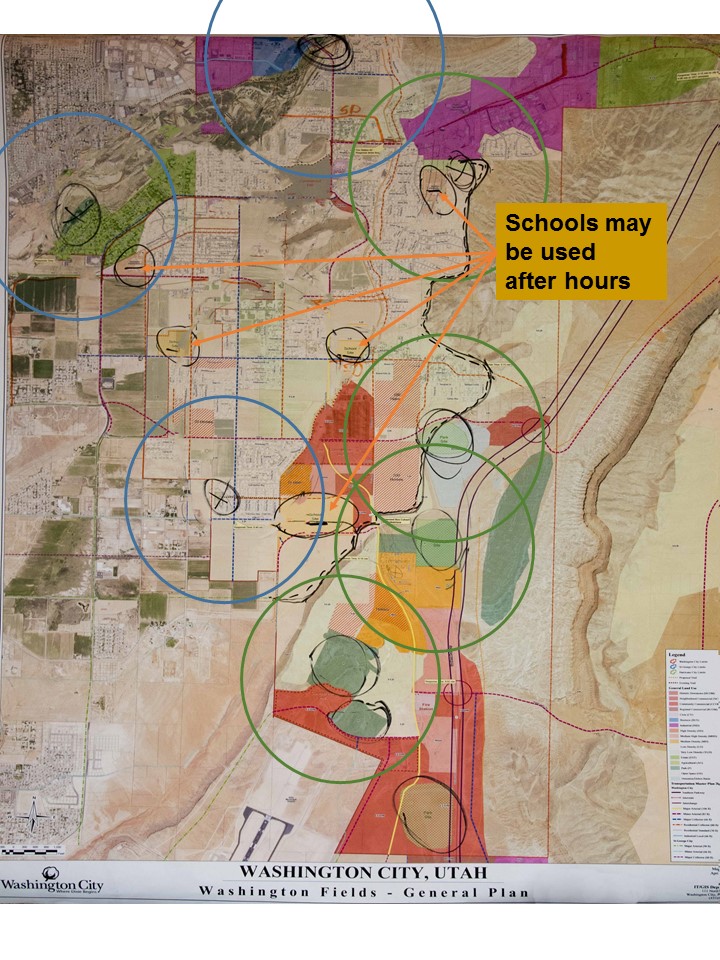 Letter to the Editor: After his first 100 days, it's clear bipartisanship isn't a priority for Biden