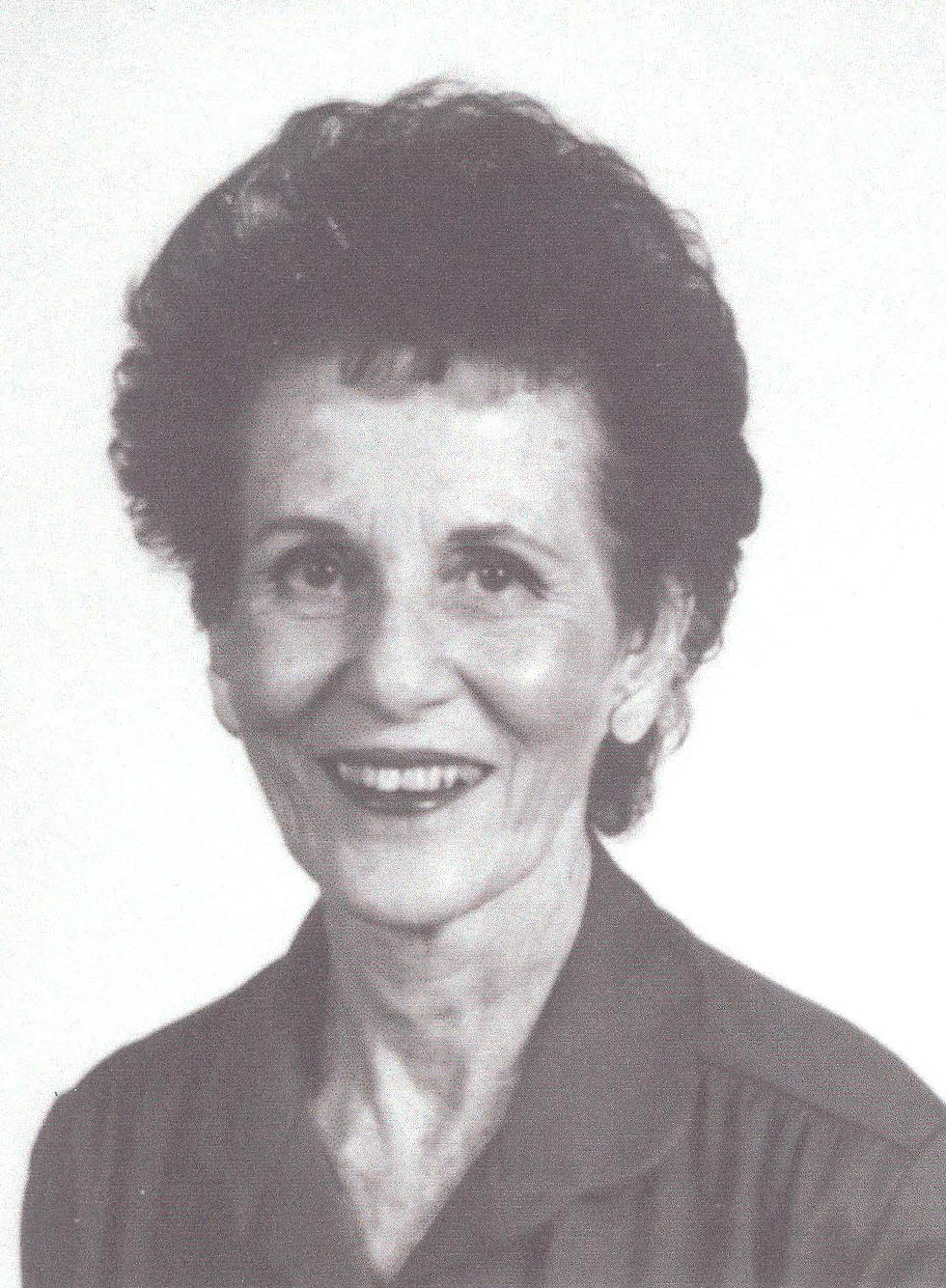 Nellie Davis Christy was born on April 27, 1923, in Akron, Ohio. Her parents Gwendolyn W. Burton and Thomas Davis were the parents of two boys, Burton and Robert Davis, and a daughter, Nellie. Early on, she chose to go by Nell. That perhaps was the beginning of her strong will and determination.

Nell started her music life at the age of seven, playing the piano. On more than one occasion, she hesitantly volunteered to accompany on the piano when the regular pianist was missing, then would wind up with the responsibility on a permanent basis. Nell’s mother determined, early on, that Nell should study to become a concert pianist. This would necessitate practicing 5-6 hours a day.

Nell married her high school sweetheart, Frank Christy, in 1941. ‘Chris’, as he was known, and Nell were the parents of Sharon Eyre and Rick Christy. They were the grandparents of 12 grandchildren and 27 great-grandchildren.

Nell, Chris, and family joined The Church of Jesus Christ of Latter-day Saints in 1961. She would play the organ for many Stake Conferences, held the position as Ward organist, almost full-time, played for the St. George Temple and was often called on to play for soloists.