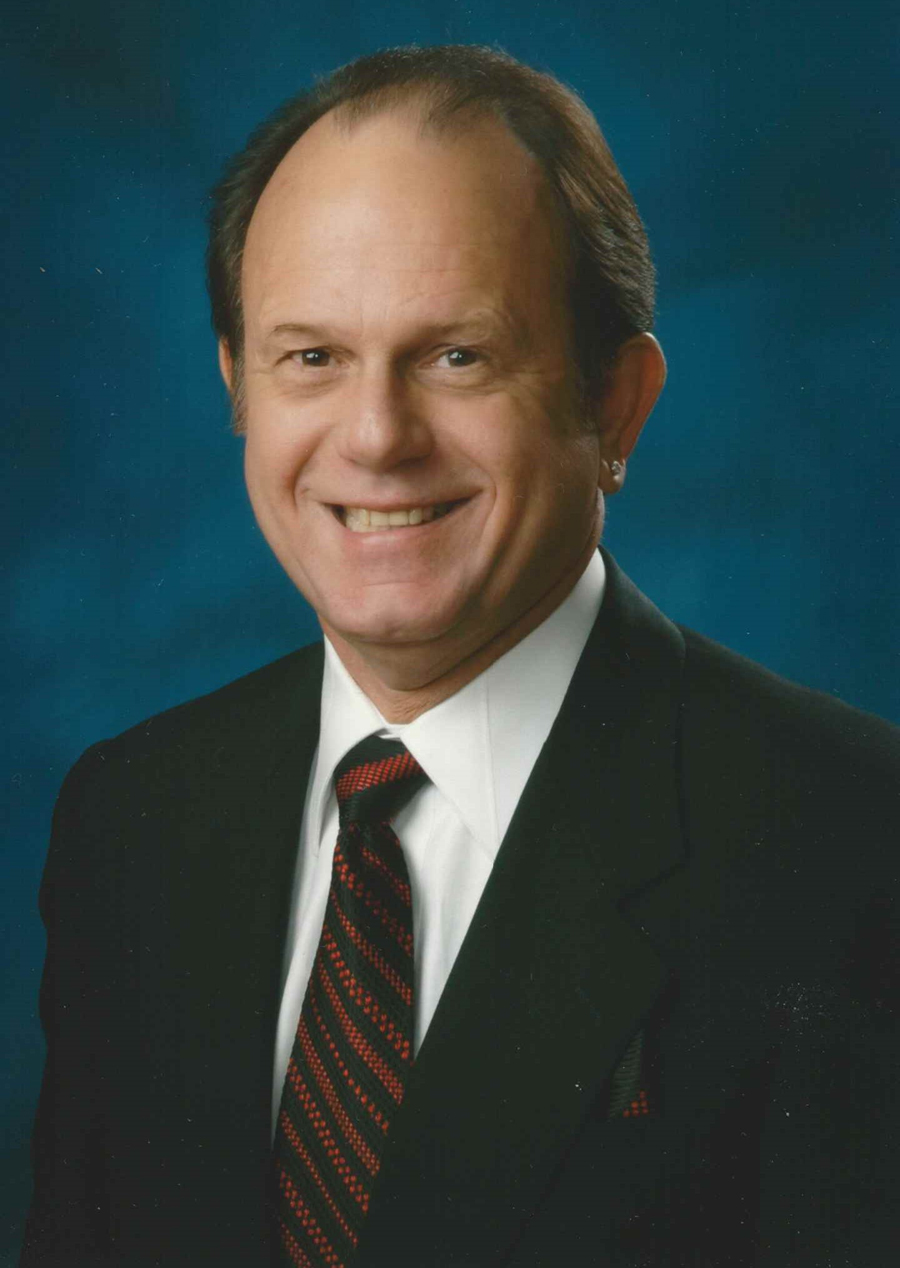 Lawrence preferred to be called “David” or “Larry.” While David was born in North Carolina, he grew up in Canoga Park, California, and spent most of his life in California. He spent ten years living in Dryden, Michigan, and most recently resided in Washington, Utah. He was a decorated sergeant in the Army and served his country with high honors in the Vietnam War.

Once discharged from the Army, David began his long career in the auto industry working for and then selling General Motors vehicles. His passion for cars ended with him being dubbed the “Vette Guy” mainly due to his specialty in the sale of Corvettes and the fact that he owned a black Z06 Corvette that he didn’t let anyone touch. David always had a gift with landscapes and possessed a green thumb that he passed onto his children. He dearly loved his wife, his kids, his grandchildren and his country.

The family would like to give their heartfelt appreciation to the Dixie Regional Medical Center and particularly Dr. Bryce Ferguson and the nursing staff in the ICU for the amazing care they gave to David.

In lieu of flowers, donations may be made to the Vietnam Veterans Memorial Fund at www.donate.vvmf.org.

Arrangements are made under the direction of Spilsbury Mortuary, 435-673-2454. Friends and family are invited to sign David’s guestbook at www.spilsburymortuary.com.