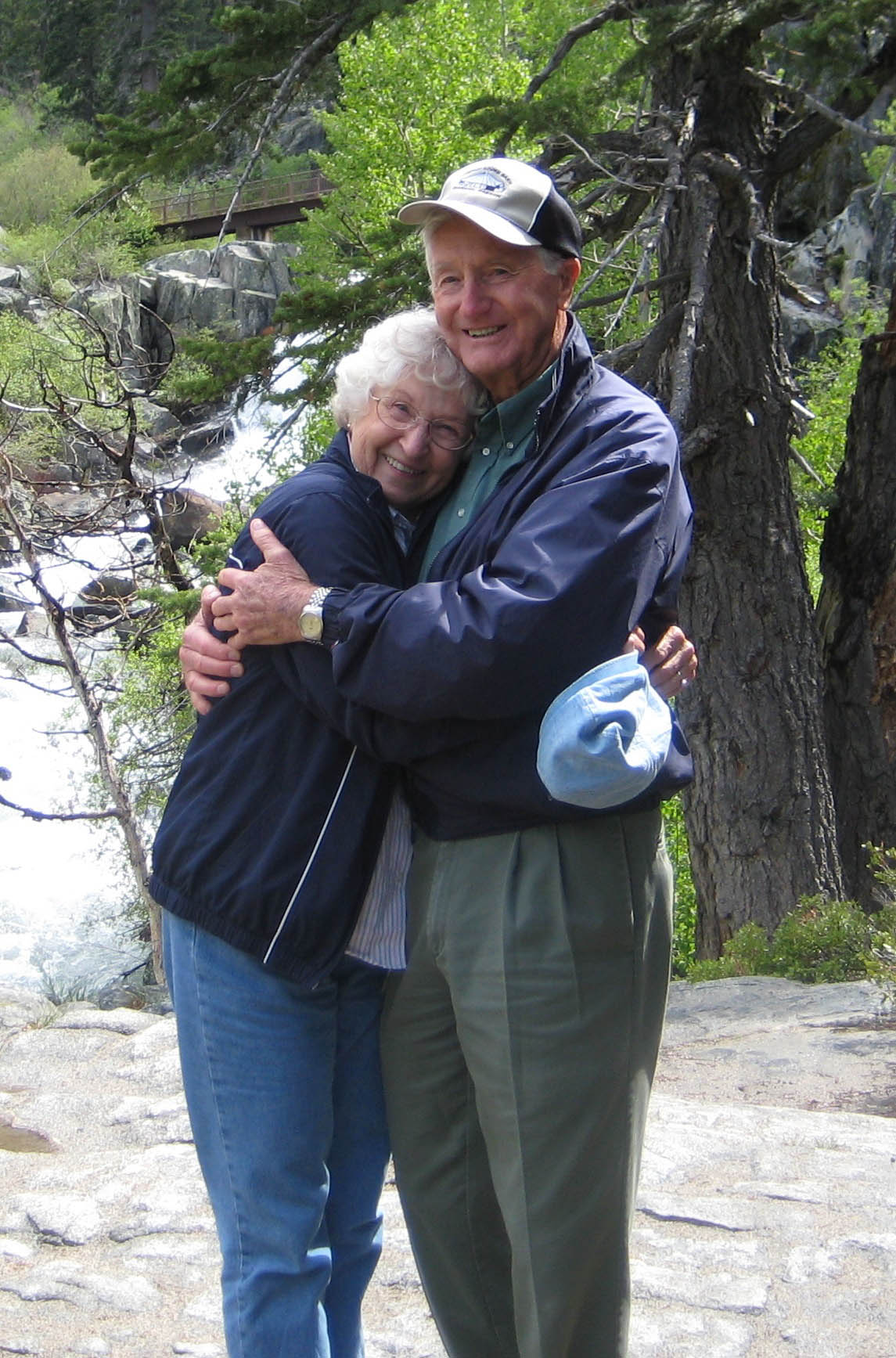 Garth Val Bowman, 92 years young, passed away Dec. 28, 2016. His loving wife, Bonnie, adoring daughters and son-in-law, Sandy, Candy, and Greg were by his side. Garth was born March 29, 1924, in Honeyville, Utah, to Izetta and Richard Bowman. He was the third of eight children and was looked up to and revered by all his siblings.

In December of 1942, he and his brother, Jarvis, joined the war efforts. Given Garth’s experience as a crane operator at an aluminum plant, he was assigned to the 398th Engineer Regiment of the U.S. Army. While his brother put in many hours training in the Air Force, Garth’s division was called up and deployed to the European theater. After more training in Southwest England, they landed on Utah Beach in France one month after D-Day. While in France he and his regiment reconstructed docks and built field hospitals, until they were called to the front lines in December of 1944 to fight along the Moselle River in Luxembourg. He and his companions took enemy fire but sustained only minor frostbite.

After returning home, as a World War II Veteran, he took advantage of the GI bill and attended college at the University of Idaho and Oregon State University. He left school in 1947 to help his father farm and gained his own love for farming, leasing a portion of land from his father and establishing his own farm.

In 1949, Garth married Bonnie Young who he had dated off and on for two years. He later baptized his young wife a member of The Church of Jesus Christ of Latter-day Saints. On July 31, 1964, Garth and his wife were sealed in the Idaho Falls LDS Temple.

Garth and Bonnie worked side by side farming for nearly 30 years. In 1986 they sold their farm and relocated to St. George, Utah. They enjoyed their grandchildren and hobbies in this temperate climate. They shared a love for golf and flying and cheered on Garth’s favorite sports teams, the Yankees and the Utah Jazz. He was an avid lover of the outdoors and together Bonnie and Garth camped, hiked and enjoyed the natural wonder of the country they love.

Garth was strong, independent and steadfast in his responsibilities, mowing his lawn and taking care of household maintenance even in his advancing years. While his stride slowed ever so slightly he always had a kick in his step, a chuckle in his throat and a whistle on his lips.

Garth and Bonnie’s marriage and eternal love affair continues beyond the veil, forever inspiring others. They share a love for their two daughters, Candis and Sandra; two sons-in-law, Greg and Mike; 11 grandchildren and spouses; and their 29 great-grandchildren, with two more on their way.

He was greeted in heaven by his seven siblings: Velda, Jarvis, Yeteve, Beverly, Joe Ann, Gordon and Myra; and parents, Izetta and Richard.

He has left all who knew him a rich legacy of honor, love, faith and family.

Special thanks to the medical ANGELS at Dixie Medical Center in St. George who so lovingly cared for our dear Husband, Father, Grandfather, and Great Grandfather.

In lieu of flowers, please donate to your favorite charity.