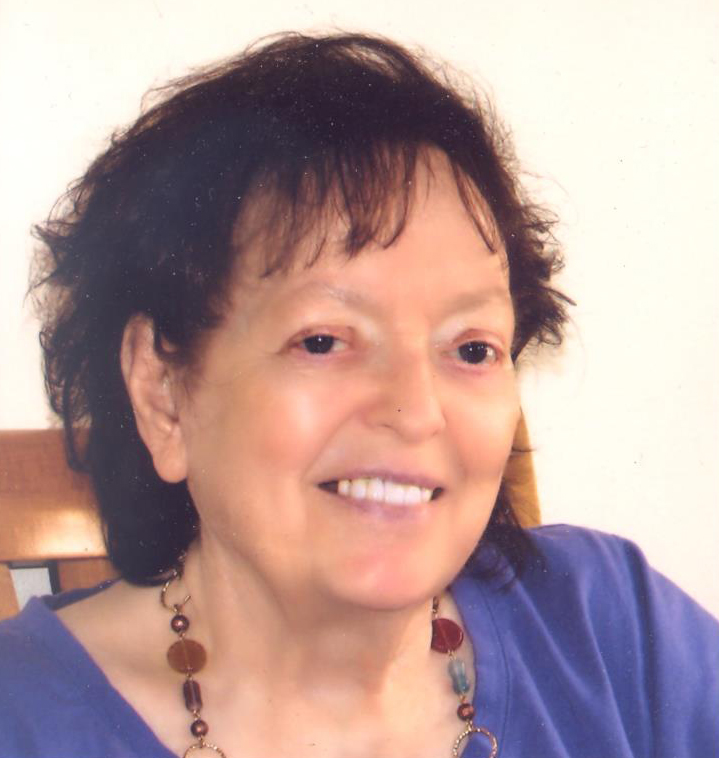 Neva Lloyd Pead, our beautiful wife and mother passed away on Dec. 17, 2016, in St. George, Utah, in the early hours of the morning after waiting for all her children to gather. She fought long and courageous battles against various health issues for many years.

Mom was born in Dayton, Idaho, on April 29, 1935, to William Earl and Eva Weeks Lloyd. It was a day when one of the world’s brightest lights arrived. She grew up on a farm and helped pluck chickens and top beets for many years.

Neva graduated from Licensed Practical Nurses’ class of 1956 on Jan. 4, 1957. She worked at Preston Idaho Hospital after graduation. She enjoyed this very much.

She married Robert Dean Pead on June 13, 1957, in the Logan LDS Temple. Mom and Dad lived in Reseda, California, when Rob and Allison were born in Hollywood (they were called the Hollywood stars).

In 1960 the family moved to Providence, Utah, where Naunie was born. After Dad decided to teach Seminary in 1967 the family moved to Tropic, Utah, where Curtis was born. In 1970, Dad was transferred to St. George and Dallas and Darren were born. Mom was very proud saying that not many women had a child married, one in college, one in high school, one in junior high, one in elementary and a preschooler all at the same time. She lived in St. George, Utah, from 1970 to 2016.

Neva was a superior homemaker. Wherever Neva was, that was “home.” She loved to visit with her children and grandchildren. We teased her that even though most of her body parts stopped working, her tongue never did.  She loved to visit and encourage and uplift all those around her. Her beautiful smile was forthcoming for everyone and shined through her pain like a beacon for those of us around her. Her beautiful eyes expressed her love and appreciation for all. She was very grateful for her many blessings.

We would like to thank the plethora of doctors and nurses who have helped her through her health challenges.  Thanks to the dialysis team and thanks to those Colombian doctors who always greeted her with a Latin kiss on the cheek and called her beautiful. She was grateful for each and every one of you.