ST. GEORGE — A busy Sunset Boulevard intersection was the scene of two crashes that occurred within minutes of each other Friday, clogging traffic and bringing a warning from a St. George Police officer.

Officers and emergency personnel were dispatched to the scene and found a maroon Chevrolet Tahoe in the northbound lane of West Dixie Downs road facing west, and a maroon Jeep Grand Cherokee nearby.

The woman driving the Tahoe was heading north on North Dixie Downs Road and just as she entered the intersection of West Sunset Boulevard her vehicle was struck by a Jeep that made a left turn directly in front of her, the officer said.

The woman driving the Jeep told officers that she didn’t see the Tahoe until she crashed into the vehicle.

Airbags deployed in the Jeep and there was front end damage, while the Tahoe suffered minimal damage in the crash.

A citation for failing to yield was issued to the driver of the Jeep, Childs said.

As responders were tending to the initial crash a secondary collision occurred. The driver of a white Toyota minivan sideswiped a white Hyundai passenger car when the woman was unable to stop in time to avoid colliding with the vehicle in front of her, St. George Police Sgt. Craig Harding said.

The woman driving the Toyota told officers that she saw the line of cars stopped in front of her, but did not notice until she was too close to avoid hitting the Hyundai.

To avoid striking the vehicle in front of her at full force the woman swerved sharply to the left which caused her vehicle to sideswipe the Hyundai.

The crash caused very little damage, and the woman wasn’t even aware that she actually hit anyone, Harding said. No citations were issued in this incident.

The Tahoe and the Jeep were towed from the scene, while the Toyota and the Hyundai were driven from the intersection. 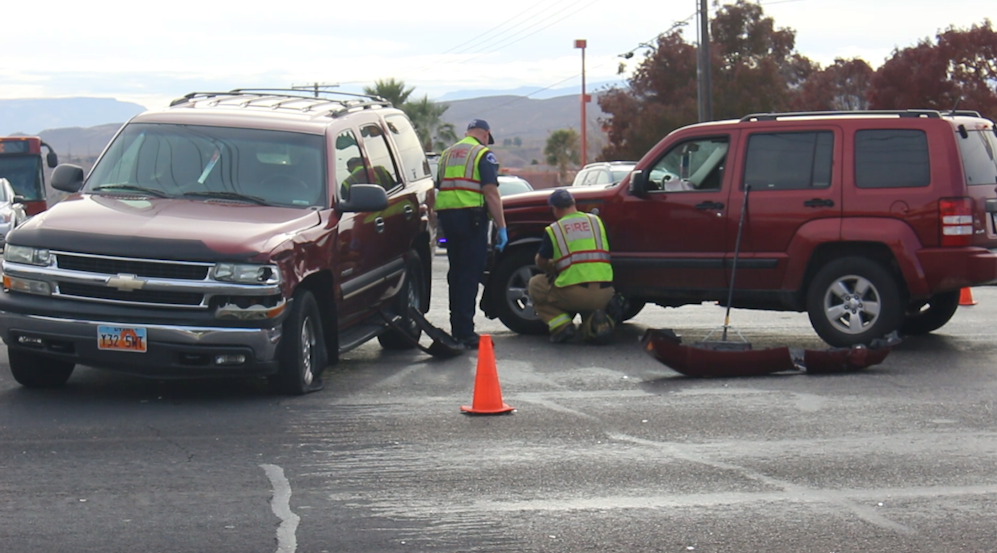 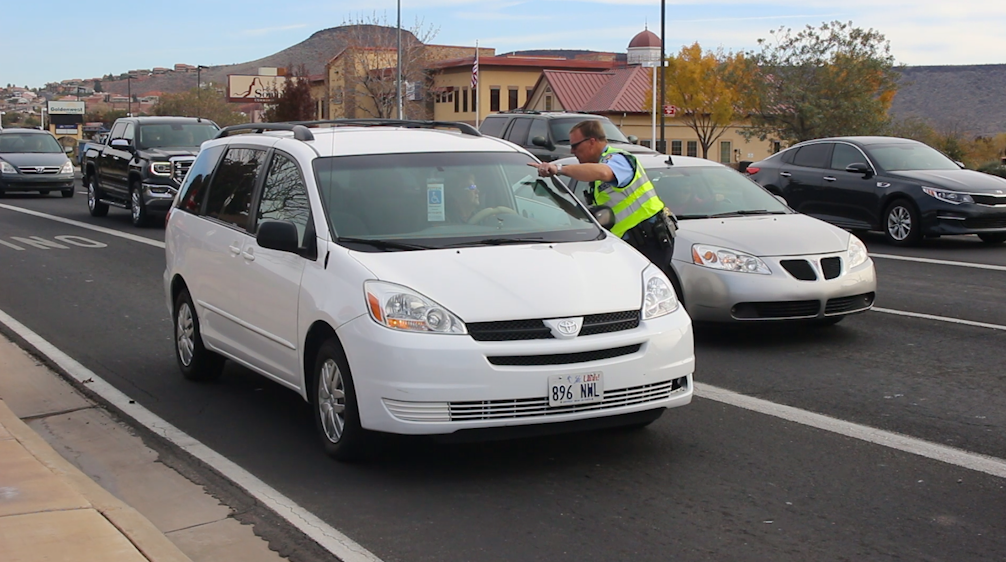 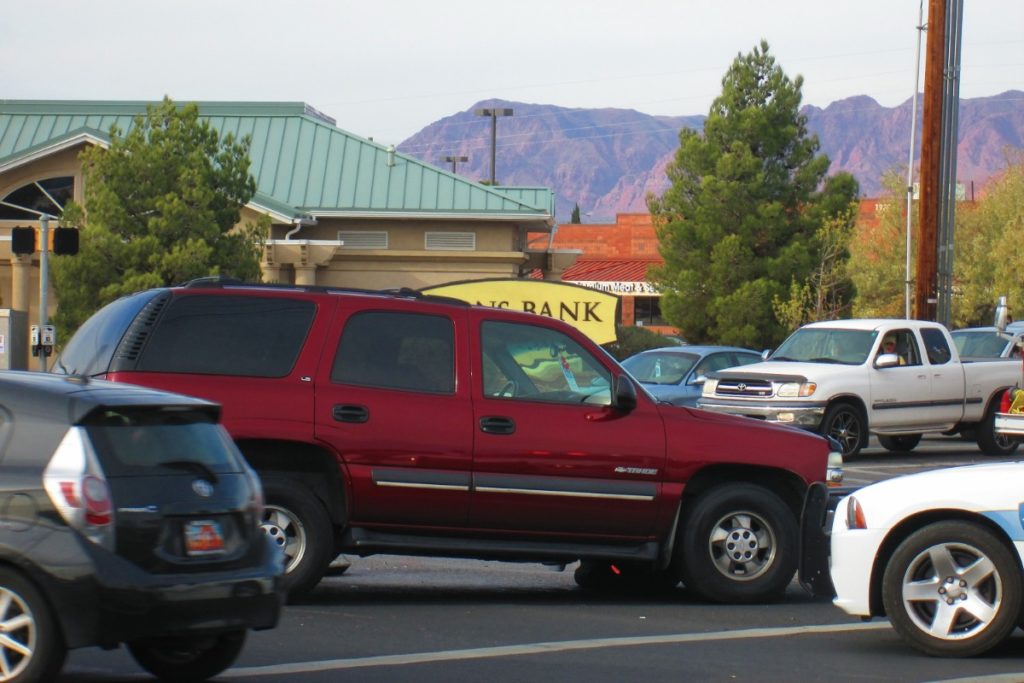 Failing to yield leads to another crash on Sunset