REVIEW – If you are looking for a way to bring a little more magic into the Christmas season, look no further than St. George Musical Theater’s “A Charlie Brown Christmas,” which runs select dates through Dec. 17.

The production is a nostalgic trip back in time for many who first saw the television special based on Charles M. Shulz’s beloved “Peanuts” characters in the 1960s.

The holiday special originally aired in 1965 and has been a staple of Christmas television viewing ever since. It is a favorite holiday classic for many, including St. George Musical Theater’s executive director, Bruce Bennett.

Bennett has loved the “Peanuts” comic strip since he was a child, he said. In fact, Bennett still has some of the first edition paperback collections of Charles M. Schulz’s early comic strips.

In this production of “A Charlie Brown Christmas,” Bennett was able to fulfill his dream of bringing the animated tale from the television screen to the stage.

In order for theater companies to produce the iconic show on stage, Bennett said, the Schulz family stipulated that it had to be done as close to the television special as possible – and for Bennett that meant using a cast of child actors.

And therein lies the magic! Christmas really is all about children. Well, that and the child in all of us. And this production with a cast made entirely of children left me positively beaming.

I went to “A Charlie Brown Christmas” with my 9-year-old son. It was his turn for a “date” with mommy, and I needed a really good excuse to pull him away from the iPad.

It turned out to be the perfect night out.

At the beginning of the production, we find Charlie Brown lamenting the approaching Christmas season. What should be a joyous time for all has left Charlie Brown feeling melancholy, depressed and unable to understand the true meaning of Christmas.

The production carries a heavy-handed message about the overcommercialization of Christmas, but because of the youthful cast, the message never becomes mired in the darker cynicism often found in other Christmas tales.

In order to combat his distaste for Christmas and find joy in the season, Charlie Brown consults Lucy. After receiving proper payment for her counseling services of course, Lucy suggests that Charlie Brown become the director of the Christmas play.

Played by Brooklyn Larson, Lucy is a standout character in the show. Larson’s performance personified Lucy’s bossy personality to a “T.” A gentleman sitting in the row behind me remarked that Larson was the perfect Lucy.

Look for the scene between Lucy and Schroeder, played by McKay Cox, to really see Larson work her stage magic.

That is not to say that the rest of the cast isn’t equally delightful in their roles, and a lot of care was taken to let each child shine. Bennett’s love and admiration both for the characters and the actors who portray them is evident in the charisma each pint-sized thespian displayed on stage.

In addition to Larson and Belnap a couple of my other favorites were Taylee Mortensen, who plays Snoopy, and Mason Bang as Linus.

As Snoopy, Mortensen has no spoken lines (though she does bark, among other animal noises) but her physical acting and stage presence give Charlie Brown’s affable pooch a powerful personality.

Bang, on the other hand, has one of the longest sections of dialogue in the entire production when he finally has the chance to tell Charlie Brown all about the true meaning of Christmas.

My son’s favorite character was Charlie Brown himself, but what stood out to his more scientific mind were the props, set decorations and especially the accompanying projections of images from the television special onto the walls of the theater.

I have reviewed several St. George Musical Theater productions, and the one thing I am always amazed by is how they so effectively use the space they have in the historic Opera House.

The musical theater’s production of “A Charlie Brown Christmas” feels as if the audience is transported directly into the animated classic, right down the perfectly poor Christmas tree Charlie Brown picks out for the play.

The story is short and sweet, and I don’t want to give anymore away than I already have except to say that if you are a fan of the television special, the comic strip “Peanuts” or just Christmas in general, this show is definitely one to add to your holiday plans.

“A Charlie Brown Christmas” plays Thursdays-Saturdays and Mondays at 7:30 p.m. through Dec. 17. A special matinee performance will take place Dec. 10 at 2 p.m.

Tickets are $12 and can be purchased online or at the ticket office, 212 N. Main St. in St. George, on the night of the performance. 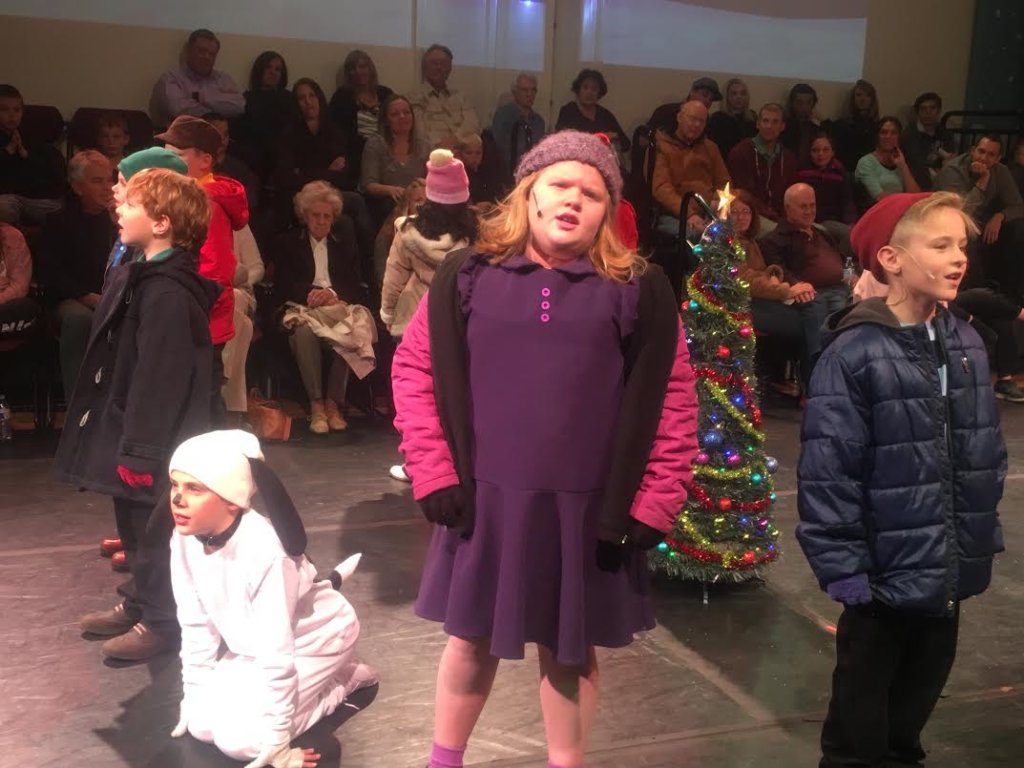 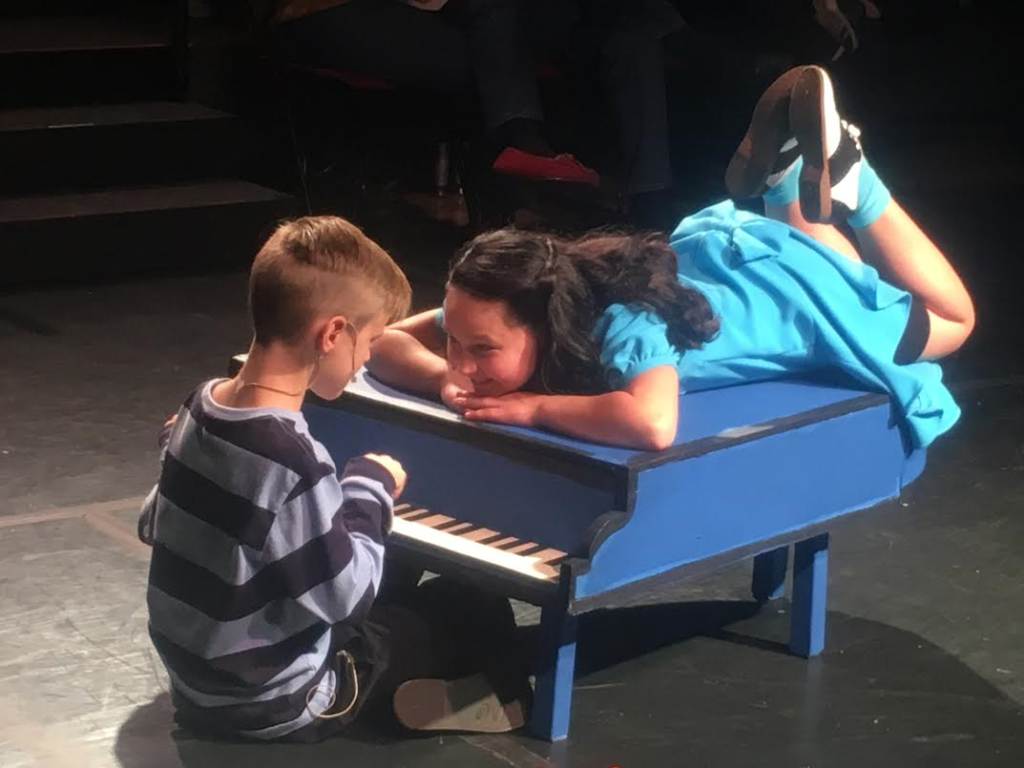 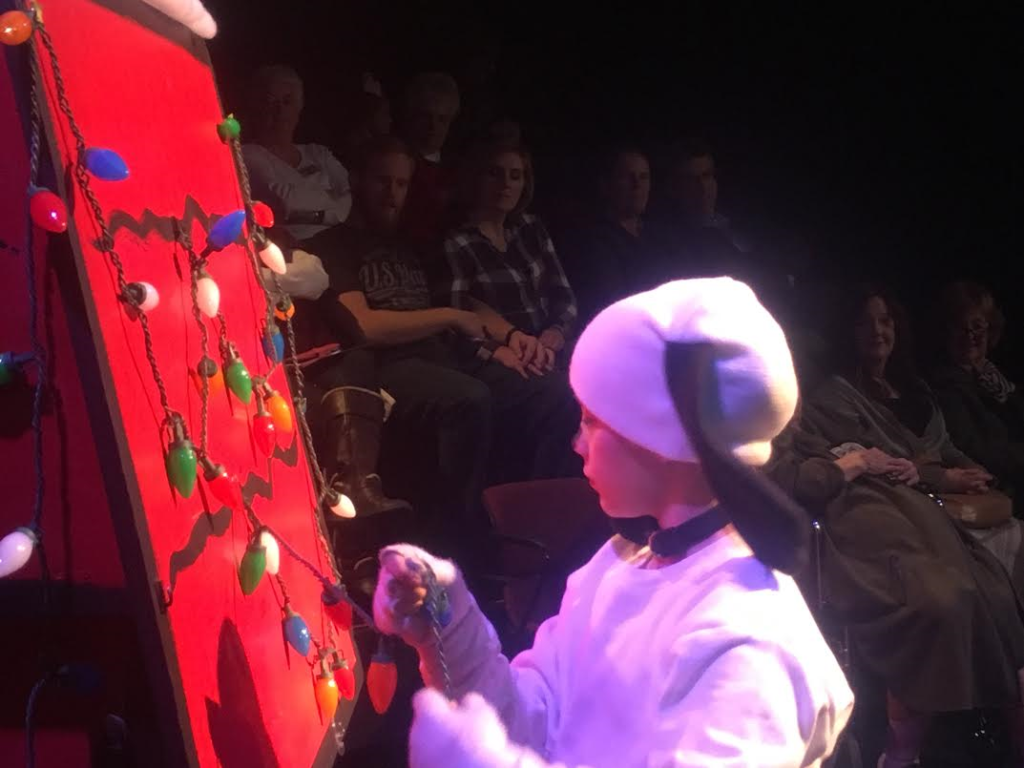 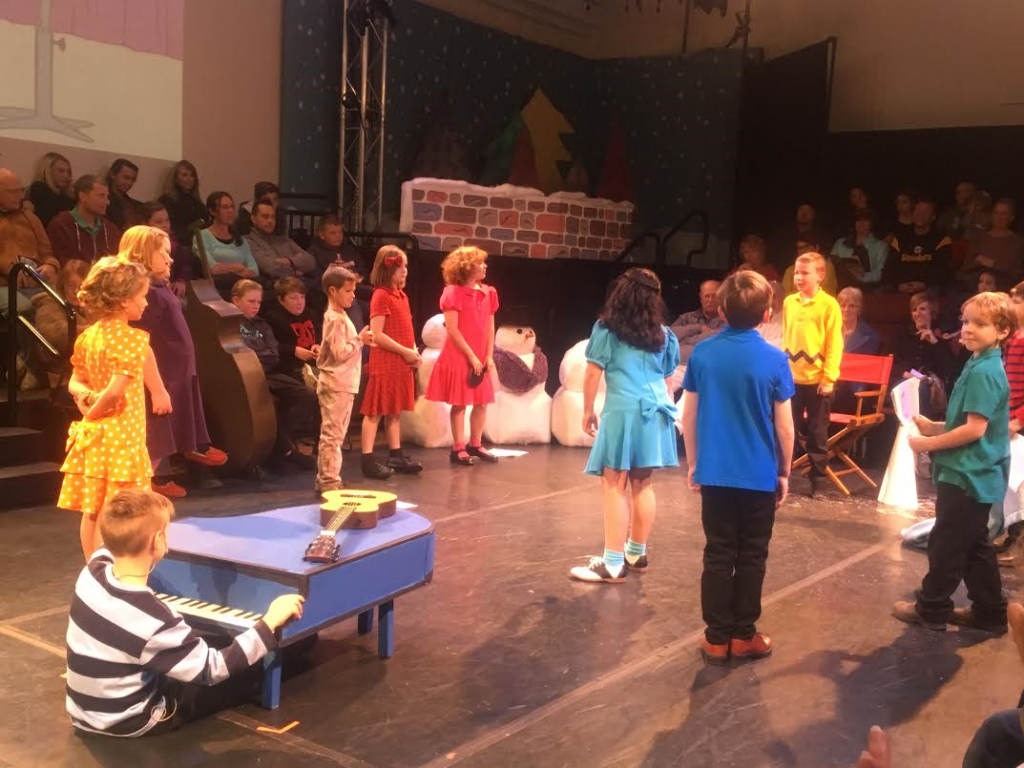