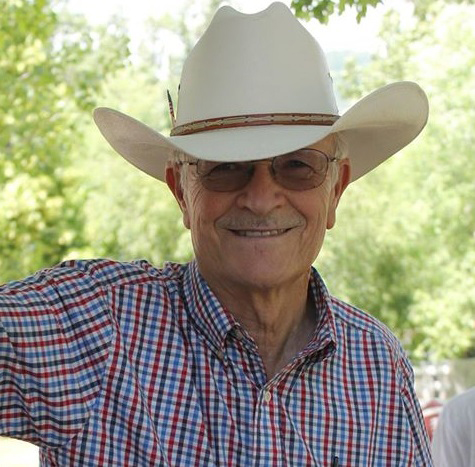 Our beloved husband, brother, dad and grandpa passed away peacefully on Dec. 1, 2016. He endured a difficult fight against cancer. He was ultimately victorious by returning home to Heaven having lived an honorable, influential life.

Accomplishments throughout his life included attending BYU, serving an LDS mission in the Gulf States, and service with the National Guard in Ft. Leonard Wood, Missouri, as a hospital medic. Brett worked for many years for StorageTek. He loved to tinker and fix things. His passion was restoring antique cars and he enjoyed being a member of the VMCCA. He loved bluegrass and country music, and BYU sports. Brett was enthusiastic about history and politics. He lightheartedly expressed that one of his final satisfactions in life was being able to cast his vote against Hillary for president.