FEATURE — When perusing the maps of Utah’s scenic destinations, one will find many interesting names that may cause some confusion or even indignation. Utah is rife with duplicate names, a handful of head-scratchers and a few that might offend more conservative types.

The duplicates; a rose by any other name…

When it comes to duplicate names, the examples range from one or two repeated monikers into the dozens.

Even the descriptions of these particular places are similar. In John W. Van Cott’s book “Utah Place Names,” the former supervisor of the botany laboratories at Brigham Young University described the Devils Garden in Arches National Park as an area of “unusually shaped sandstone features” and the Grand Staircase’s Devils Garden as “sandstone sculptured into strange, distorted dwarf and mushroom-like figures.”

Additionally, there are two “Balanced Rock” sites on the maps of Utah – one in Arches National Park and one in Grand Staircase-Escalante – and both Capitol Reef and Canyonlands have a set of “goosenecks.”

There are two places named Three Peaks in Utah – both of them in Iron County and only 10 miles from each other.

When it comes to “The Narrows,” the most popular version is definitely in Zion National Park, but in total there are 24 different places in the state called “The Narrows.”

There are 40 different places in the state bearing the name “Cottonwood Canyon,” but this doesn’t take the cake. The granddaddy of Utah duplicate names is Dry Canyon; there are 46 of them in the state – five in Tooele County alone.

So what is the reason for the identical names?

Place names are duplicated whenever circumstances that evoke the name are present, such as a formation that resembles an object, place or color in the real world or evokes a certain emotion or distinct feeling.

For instance, there are a lot of formations, places and canyons that bear the name “red” or “black.” There is also a lot of “death” to go around. Utah is home to places named Death Ridge, Box Death Hollow, Phipps Death Hollow, Little Death Hollow and a Death Valley, which is distinct from Death Valley National Park in California.

Both Capitol Reef and Bryce Canyon are home to viewpoints called “Sunset Point.” One is aptly named, and one is not. Capitol Reef’s Sunset Point offers an expansive view with varying hues of sandstone in the evening. However, one can’t even see the setting sun at Bryce Canyon’s spot of the same name, which was actually named for a pairing with Bryce Canyon’s Sunrise Point. Fortunately, the latter doesn’t disappoint; it’s an excellent spot to see the sun peek across the horizon and light up the different shades of the hoodoos below.

While some Utah names just don’t seem to fit what visitors might see, if some of the original names of Utah’s most famous landmarks would have stuck, they would have been a laughingstock.

Bryce Canyon is also home to names which  may confuse some: one stemming from a mythological hero’s weapon and another one bearing the same name as the place from which the Dow Jones industrial average fluctuates daily. Some say the hoodoo christened “Thor’s Hammer” doesn’t even look like the item the name suggests. And “Wall Street” isn’t actually named after the one in New York. Instead, it’s named for the narrow, high vertical cliffs on either side of the trail through it.

In contrast to Thor’s Hammer, many formations actually do resemble the things for which they are named, such as Canyonlands’ Angel Arch, Whale Rock, Washer Woman Arch and Elephant Hill. Bryce Canyon has the appropriately named Sinking Ship and Silent City, Kodachrome Basin has Ballerina Spire and Zion boasts the Great White Throne and Lady Mountain.

In “Utah Place Names,” Van Cott also attempted to debunk some misconceptions about the name of one Southern Utah town. In his entry for Toquerville, he said it is derived from Paiute Chief Toquer and also means “black,” referring to the black volcanic rock prominent in the area. Van Cott said the name has nothing to do with grapes, obviously a nod to the winery from Toquerville’s early history.

Some Utah place names are also subjective; names used locally might not be the official place names.

Kodachrome Basin State Park, for instance, is full of unofficial names. In Kodachrome, a visitor will find Sherlock Holmes Spire, Fred Flintstone, The Hamburger and The White Buffalo. Most names in the park stem from old timers who have run cattle in or near the park.

Names that are not for delicate sensibilities

Speaking of Kodachrome Basin State Park, one of the most controversial local names for one of the park’s formations is “Big Stoney,” which locals over the years have obviously felt is a phallic symbol. Other names for the 15-20 feet high sandstone cylinder greeting visitors near the park entrance include “Fair Maiden’s Dream” and “Paul Bunyan’s Boot” – not to be confused with “Paul Bunyan’s Potty” in Canyonlands.

Another example that also represents a duplicated name is a landmark prominent on Hurricane’s bearing a name that still makes some blush today. That name, of course, is Mollie’s Nipple.

Although the spellings vary, there are seven such landmarks in Utah. In addition the one in Washington County, two of them are in Utah County and one each in Beaver, Davis, Kane and Uintah counties.

As local poet Owen Sanders wrote long ago, no one really knows who Mollie was or exactly how it got its name.

Sanders’ pun-titled poem, “See Mollie’s Nipple, It’s a Butte,” said the name “has sparked many frontier tiffs” but that “the playful pioneer naming the nipple was lost in the annals of time.”

Regardless of how the name came about, the top offers a sweeping view of the Hurricane Valley. Regarding that view, Sanders’ poem says it is “a vast circle of breath-taking, colorful, geologic and historic wonders.”

Van Cott addressed names such as these, which can seem offensive to more conservative residents. In the preface to his book, he said that each “pejorative” place name in Utah “will have to be dealt with on its own merits.”

“Will the multiple ‘nipple’ names such as Marys or Mollys or Peters Nipple eventually be modified?” he asked in the preface.

“Heaven forbid!” he said in answer to his own question. “Let us not become too squeamish. Names are history and should be enjoyed because they serve a purpose.” 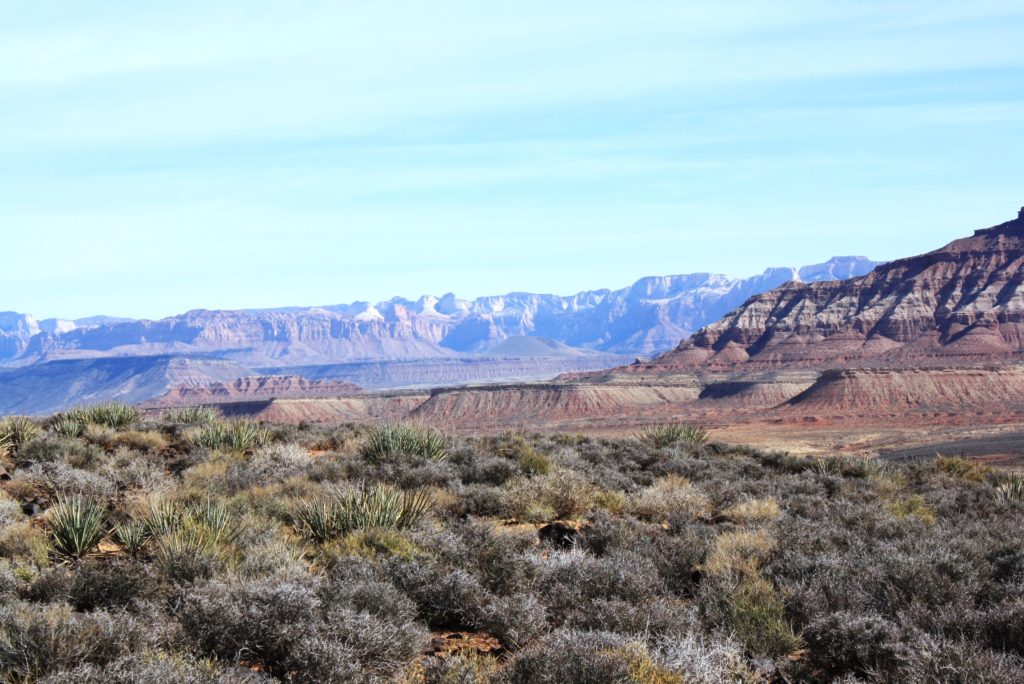 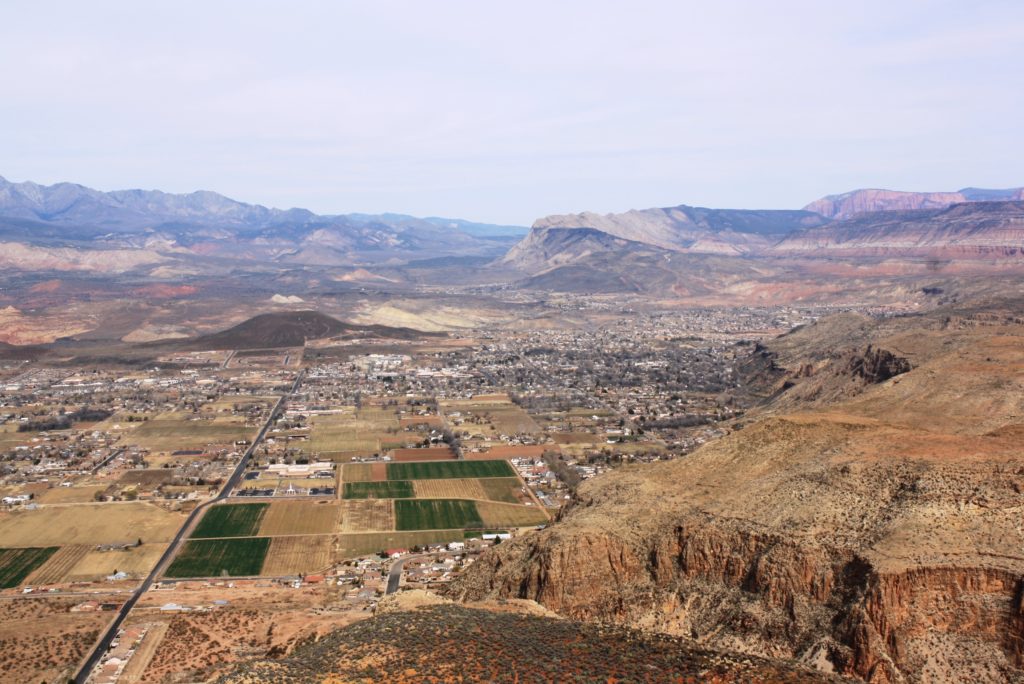 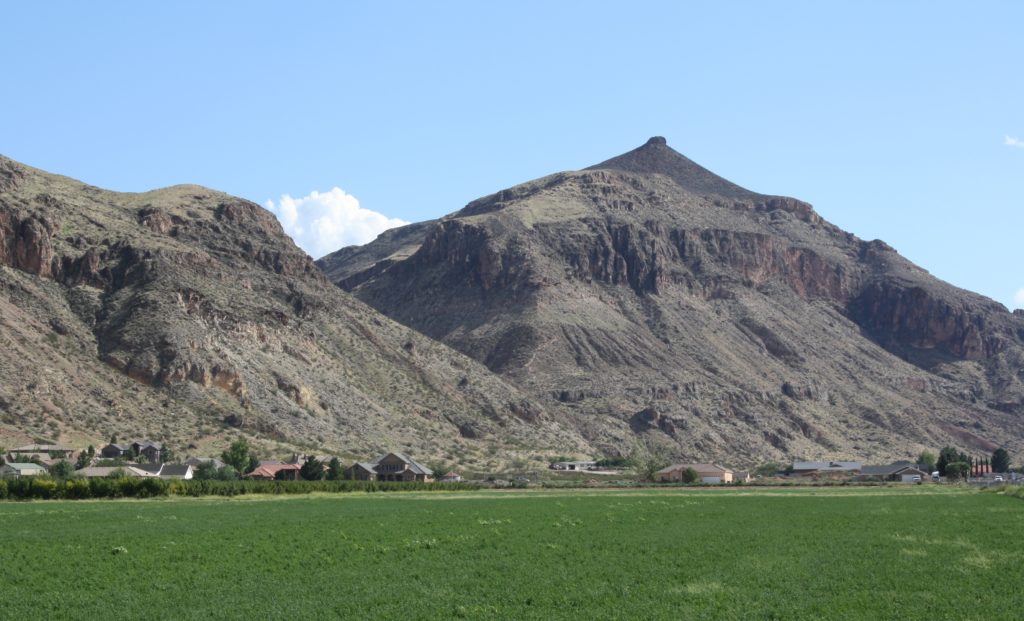 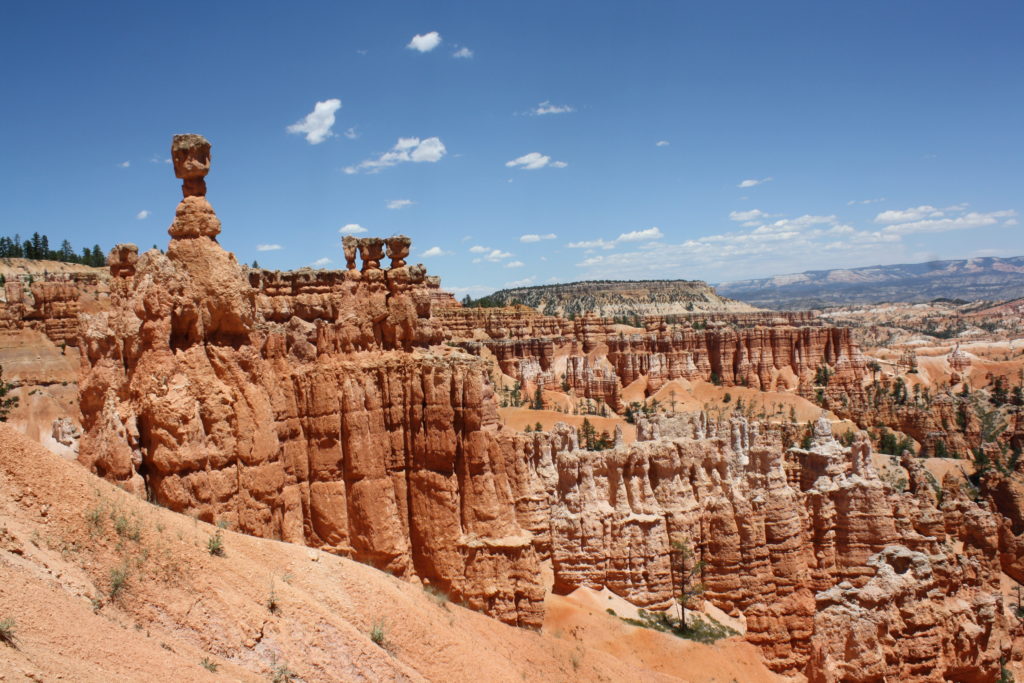 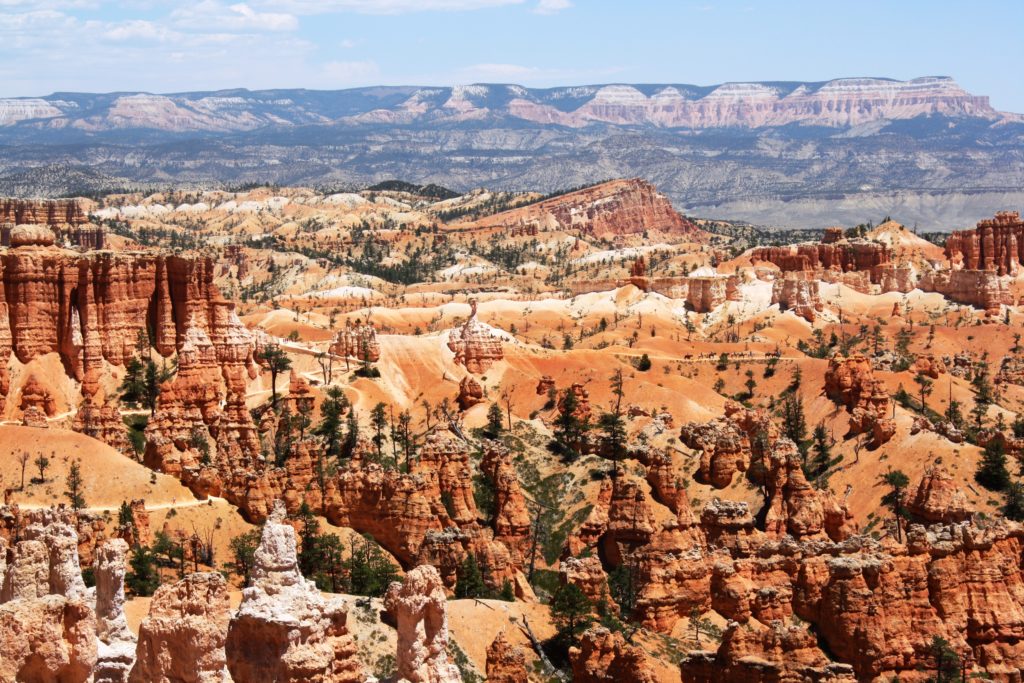 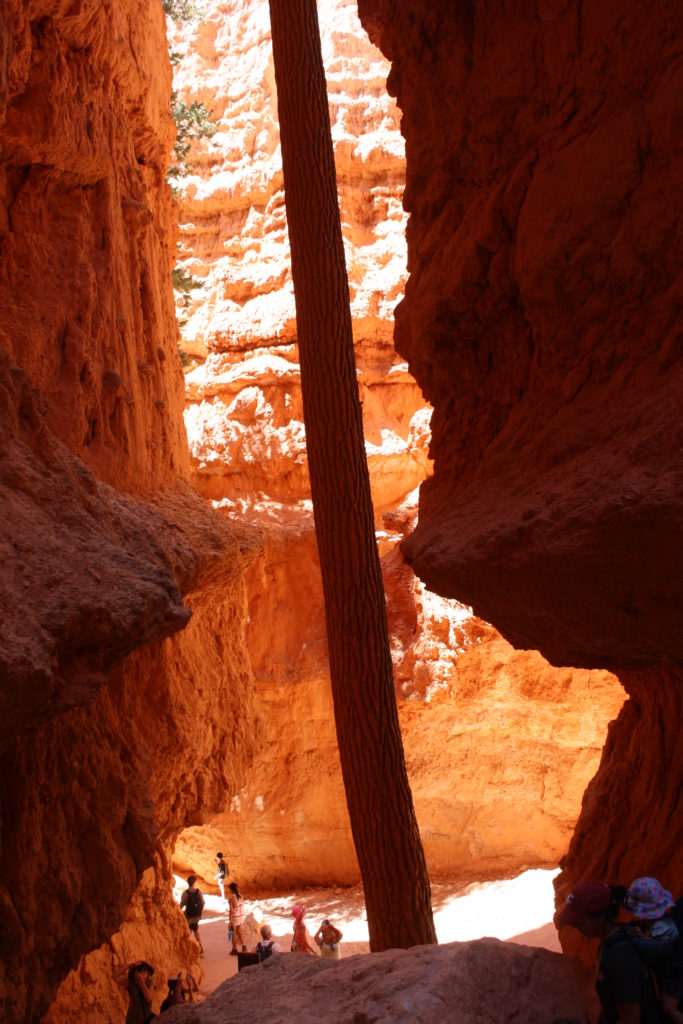 Pregnancy during a pandemic: The stress of COVID-19 on pregnant women and new mothers is showing