FEATURE — A large red sidewalk sign planted next to the road reads, “This is the Place.” Without this sign, it would be easy – but regrettable – to miss the famous pies, the shop where they’re sold and the whole town of Veyo for that matter. More than just a place to get amazing pie, Veyo has a history of tenacious settlers.

“It has been quite a century for Veyo,” Heber C. Jones said. “Before the pie-making shop came to be, there wasn’t much of a reason to visit there.”

Jones is a St. George resident and author of “Veyo, Let’s Talk About It.” He remembers growing up in Veyo, hauling hay and listening to his grandfather tell stories about the early days of Veyo.

As early as 1857, James L. Bunker, a jovial and lovable fellow, and his wife, Catherine Wilhemina Bunker – fondly known as Uncle Jim and Aunt Kate – began to promote a settlement on the bench among the volcanoes. There weren’t many interested.

At first, the Bunkers named the place “Glen Cove,” and only Bunkers and Hunts applied for 160-acre government homestead permits. Bunkers claimed section 6 at the current intersection of  Center Street and Old Spanish Trail, but for several years their home remained in Gunlock just 7 miles away.

“There never would have been a settlement without water,” Jones said.

It took until 1911 when a group of men, including some from the nearby towns of Gunlock and Central, applied for water usage of the Santa Clara Creek. The men began digging a much needed canal. Before long they had water running through town for watering their cattle. The waterway relieved them of hauling barrels of water by wagon or herding the cows down a steep path to drink.

With water rights, Glen Cove began to develop. The first permanent family to stay in the area was that of James Franklin Cottam and his wife, Caroline Bunker Cottam, fondly known as Caddie Cottam.

Over the years, other settlers came with names now familiar to Southern Utah, such as Huntsman, Jones, Dammeron, Leavitt, Hunt, Tullis, Heywood, Chadburn, Bower, Jefferies and others.

By 1916 there were a couple dozen children from the handful of families, enough to have a school. The families applied to the county, which responded that a building and teacher were required and then they would supply a few books.

The settlers pitched a tent out by the Mogotsu Creek ranches as a makeshift school. The tent was reinforced with lumber and a rough wood floor put into place. The first week of school in the fall of that year, teacher James Cottam hauled the children on his hay wagon to school. Once there, students sat on the floor and a few wooden crates.

Veyo’s first Thanksgiving was celebrated in the new school with a picnic spread out on table cloths on the floor. All of the families in the settlement attended and were especially thankful for having a school.

A new school under construction was destroyed by a horrific storm that uprooted trees and wrecked both barns and houses. However, soon a new 24-by-36-foot frame building for a new school was built on Center Street. No child was ever absent because of colds, but after many frozen fingers and toes, the townspeople determined it was too far for the children to walk.

The settlers hitched 16 draft horses to the building, which then tugged and slowly and smoothly moved the building. They dragged the schoolhouse 3/8 of a mile closer to the center of the town. In her hand-written book “Founding of Veyo,” Caddie Cottam talked about watching the procession and seeing a vase of flowers sitting on a window sill of the school.

“(N)ot a drop of water was spilled,” Cottam wrote.

Getting a post office was another issue for residents of the area.

In 1917, the homesteaders were declined in their request for a post office. The name submitted, Glen Cove, had already been taken. They tried “Glendale” and then “Glenwood” and a few other names with similar results, Cottam wrote.

Frustrated, Uncle Jim and Aunt Kate turned the naming over to their daughter Helen and the Beehive girls, a group of young women at the church. The Beehive girls came up with “Ve-yo,” combining two Beehive words: verdure and youth, Cottam wrote.

Others say Veyo is the acronym for Virtue Enterprise Youth and Order. Either way, the name Veyo was accepted, and the town was granted a post office.

During the early years from 1911 through the 1920s, rainfall was plentiful, and the people raised good crops. However, in the 1930s Veyo seemed to dry up. The Great Depression brought hardships, jobs became scarce and some lost their property and moved elsewhere.

“You couldn’t say many in Veyo lost money or investments during the Great Depression,” Jones said. “They already were poor and in a miserable condition. They may have lost a little hope of a better life, however.”

Previous to the Great Depression, Albert Bunker built the town’s first store in 1924, which became known as Veyo Merc. The store changed hands through the decades, and it wasn’t until the early 1980s that Evelyn Daniels started making pies to entice customers into the store.

This idea worked so well that Daniels became overtaxed and hired another Evalyn: Evalyn Yaw, who took over the pie business with her own recipes. The town dubbed Yaw the single best pie maker in the whole world. When the Merc changed ownership again, the new owners kept Yaw for another ten years.

The pie business switched hands several times, and Devaney Lomenick eventually became owner. After being part of history for nearly three quarters of a century the old Veyo Merc shut down. Not ready to quit and with her tenacity, Lomenick moved her pie shop across the street to a once-upon-a-time storage unit and began to bake. Along with her crew, the business was awarded “Best pies in Utah 2008” by Salt Lake Magazine.

Today, this small town with its tenacious beginnings is a popular stop on the map. People from all over Southern Utah and beyond visit Veyo Pies for a tasty slice of any one – or more – of over two dozen flavors. Other visitors emerge with pink boxed pies to take home. One customer from Idaho, heading to visit grandchildren in St. George, said her car drove on auto-pilot and wouldn’t pass without stopping.

Autumn has always been a busy time for the folks of Veyo, and the pie making business is no exception. With the help of additional hands, the crew orchestrates the pie demand.

“At Thanksgiving time the shop is crazy busy,” Lauren Lomenick, daughter of Veyo Pies owner and the head pie maker, said. “If you want pies for Thanksgiving, you have to order early. The team gears up for holidays and bakes 400 to 500 pies a day, and in a three-day period approximately 1,300 pies leave the shop. The pie-makers work long hours, usually 12 hours a day, not stopping on Thanksgiving Day.”

Nov. 15 is the last day for ordering pies in time for Thanksgiving.

They do not bake all pies every day. Go to the Veyo Pies website for a pie list. 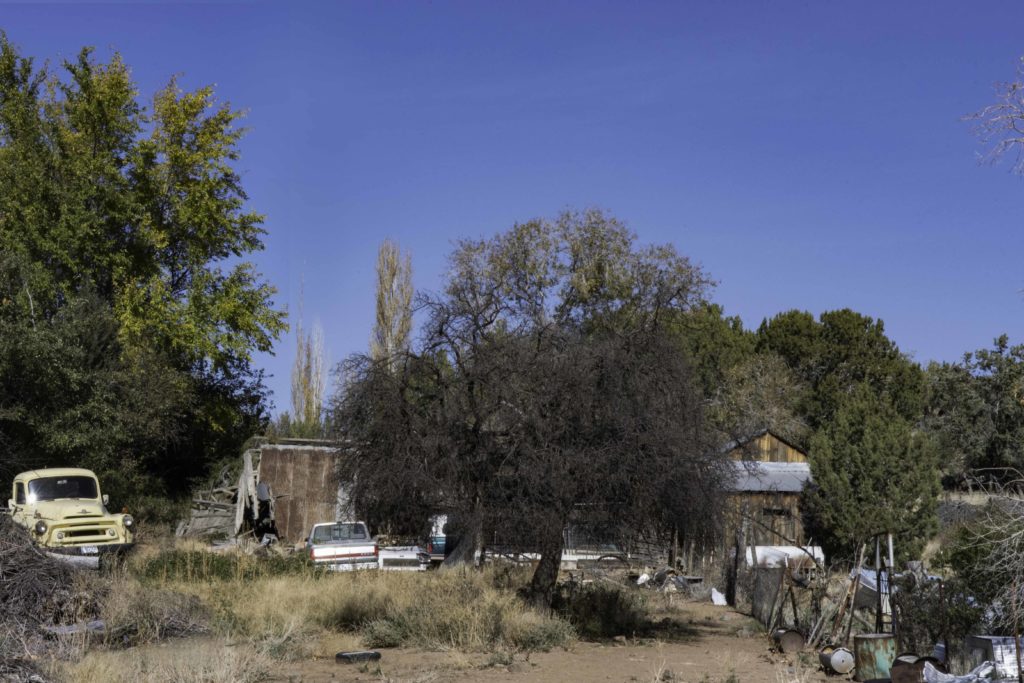 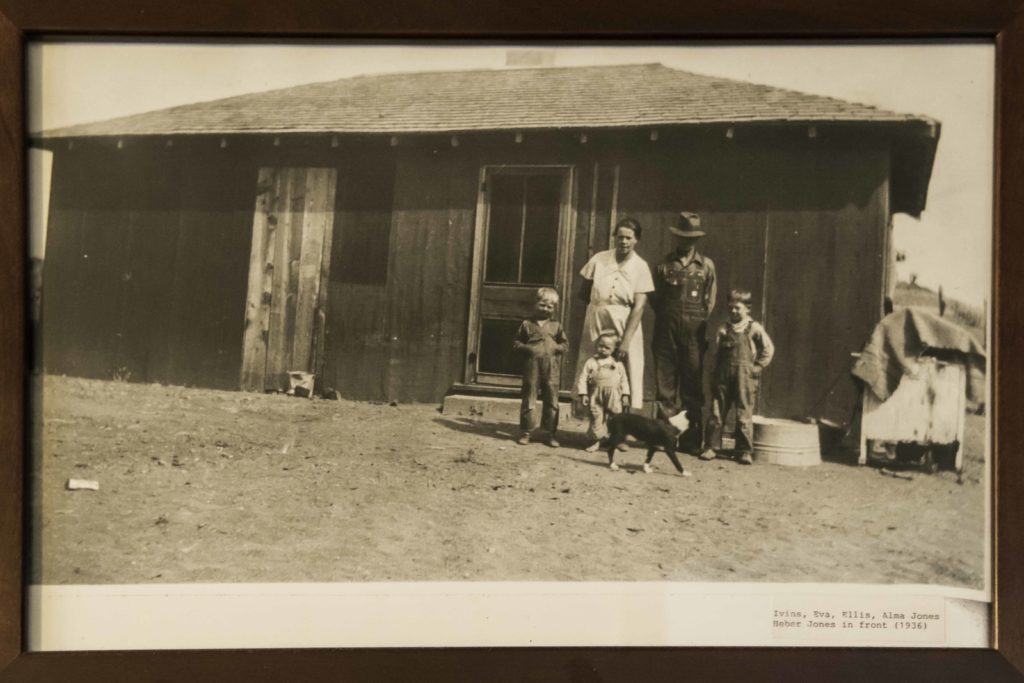 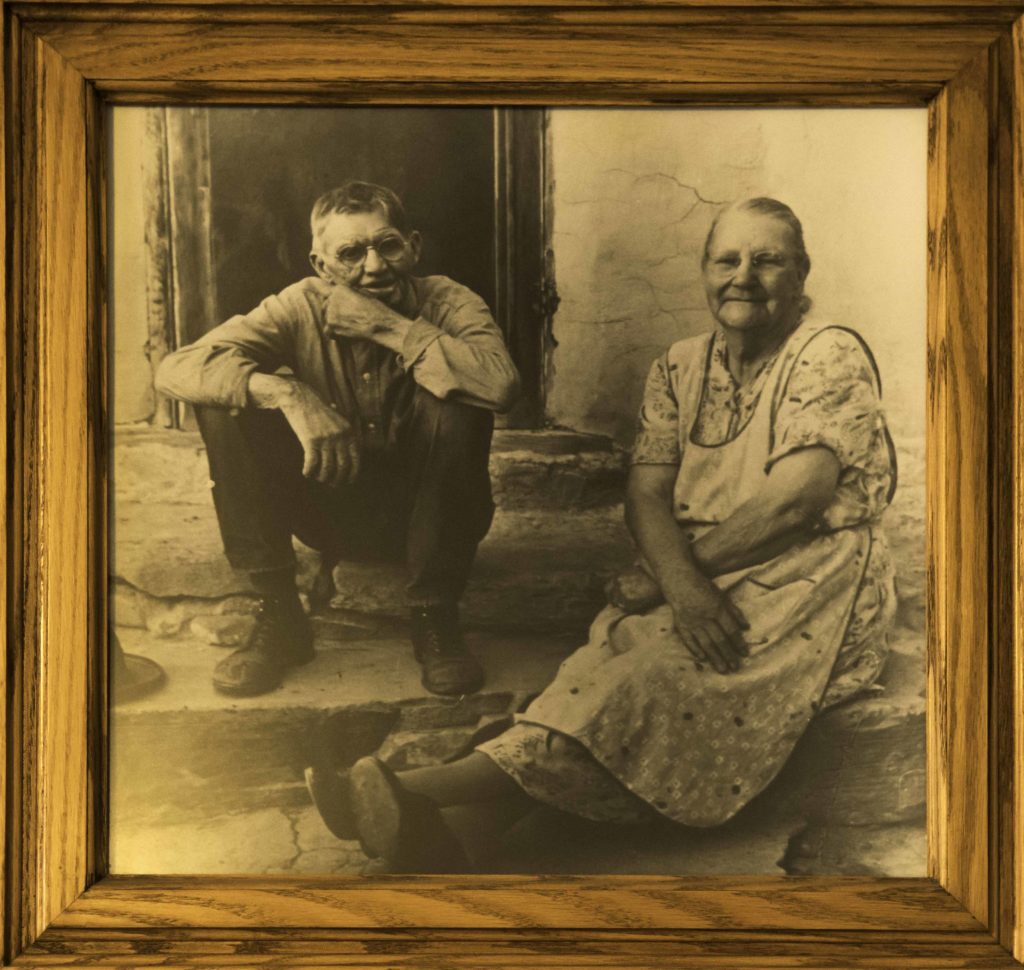 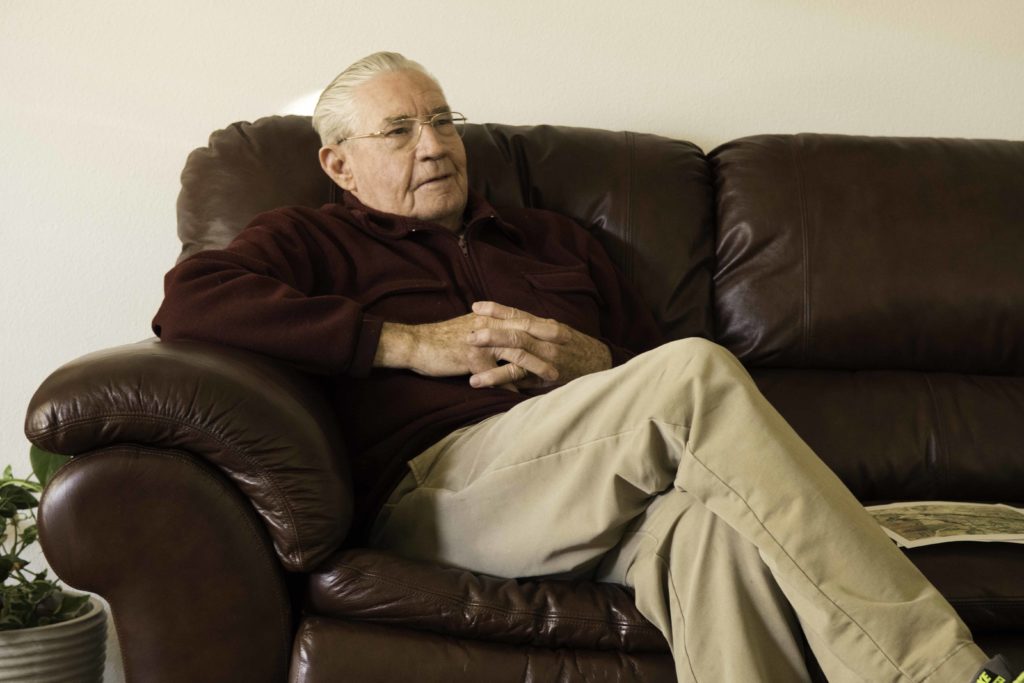 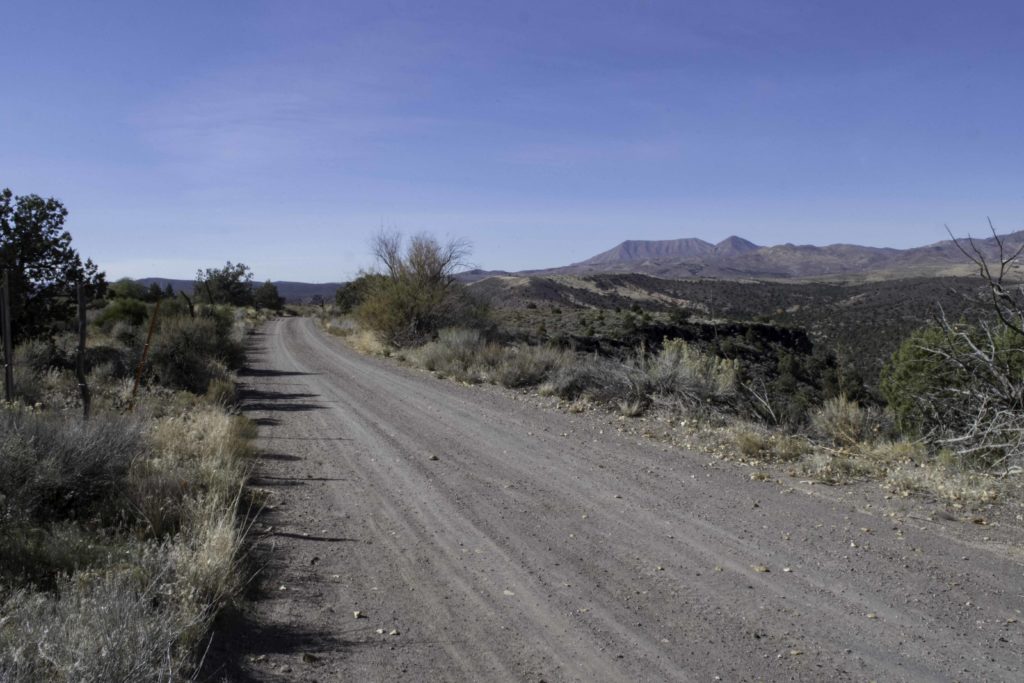 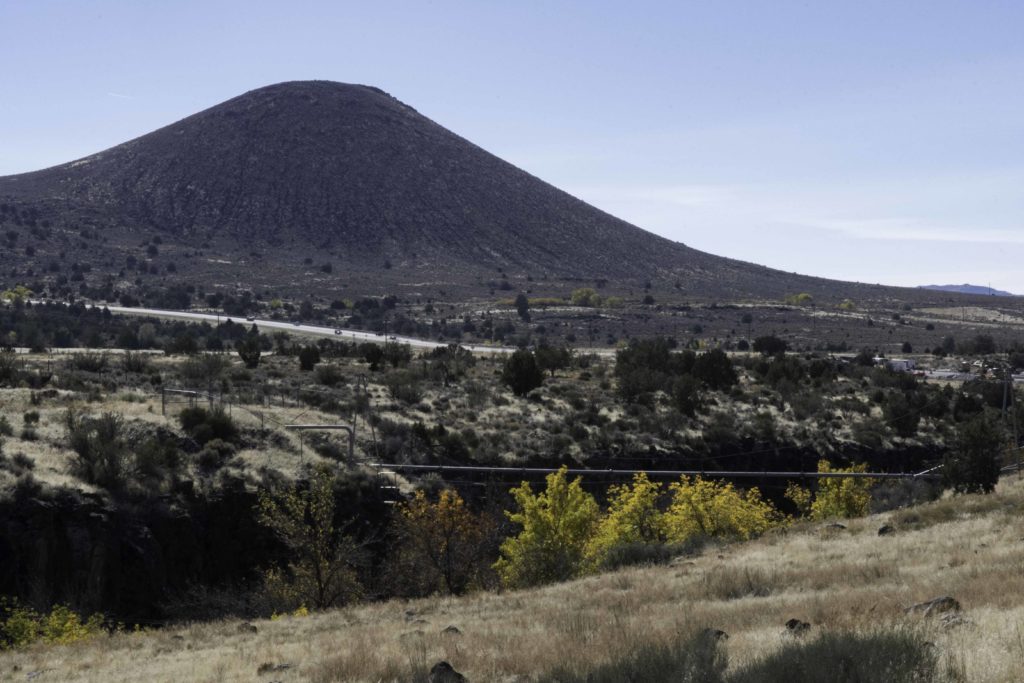 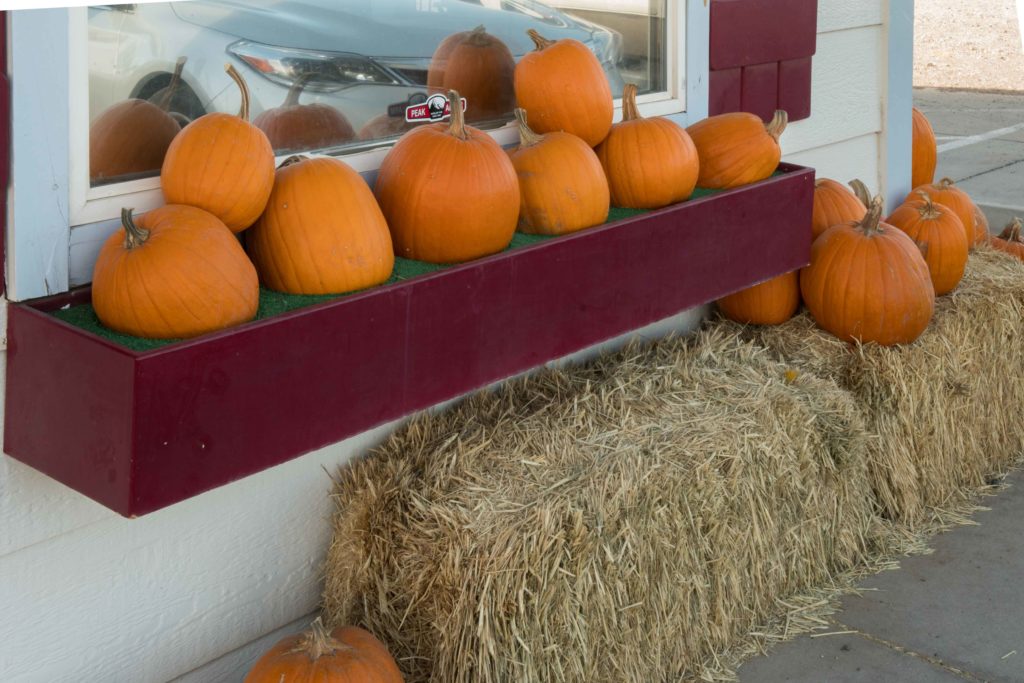 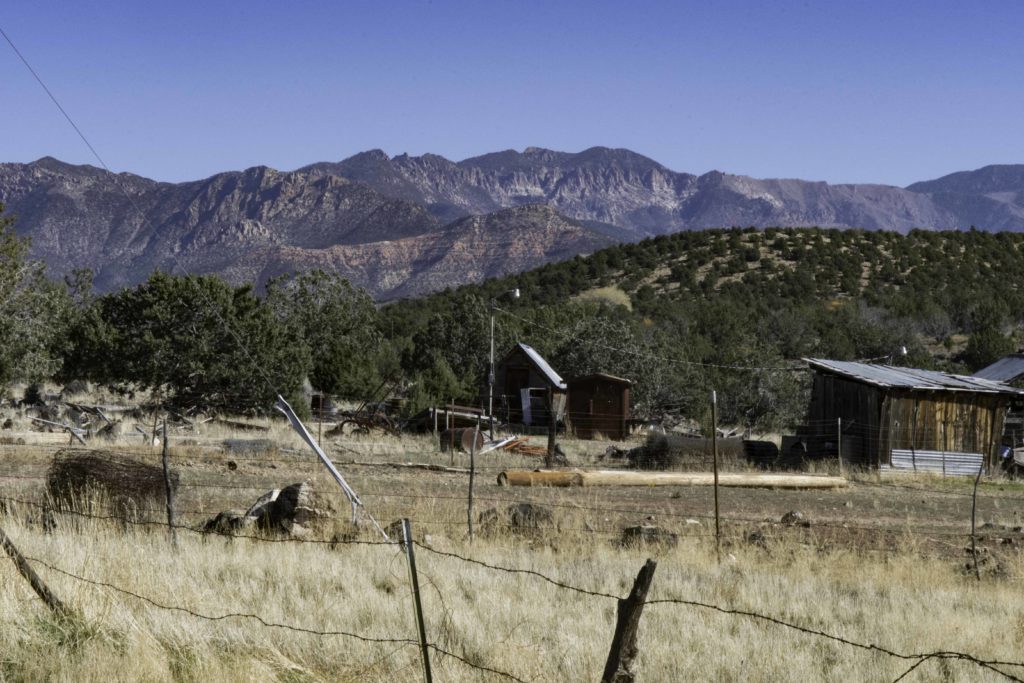 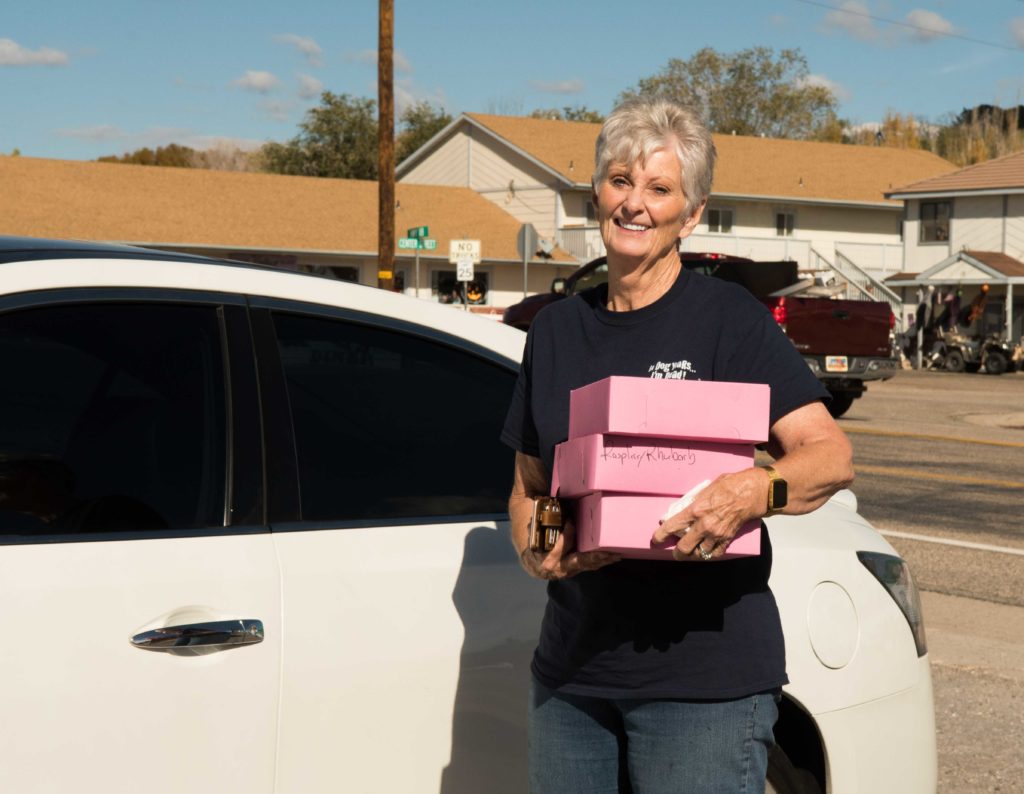 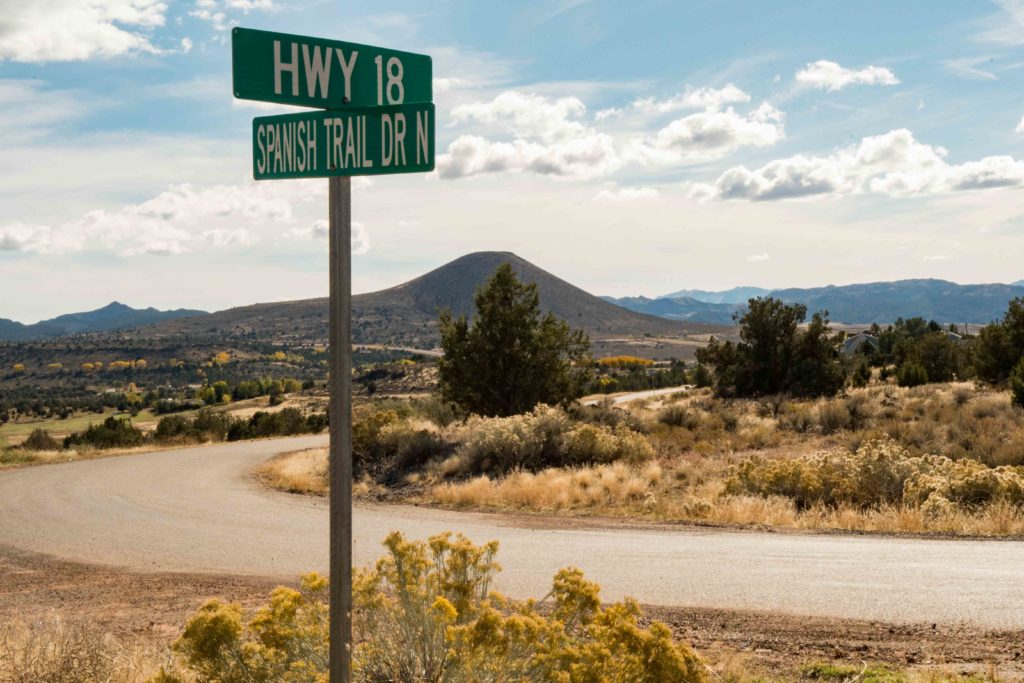 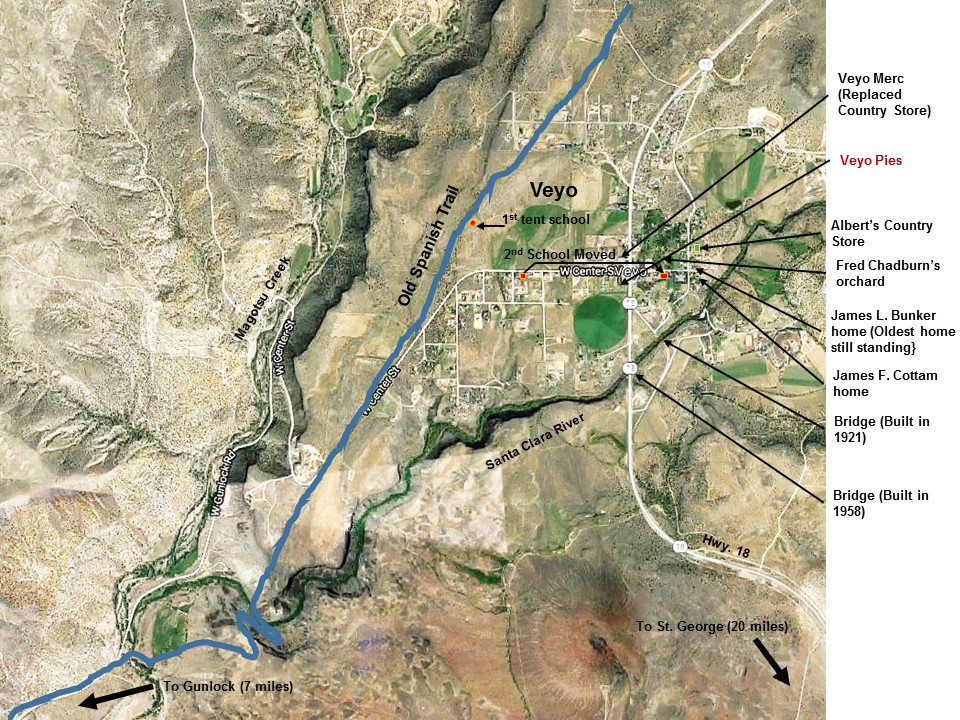 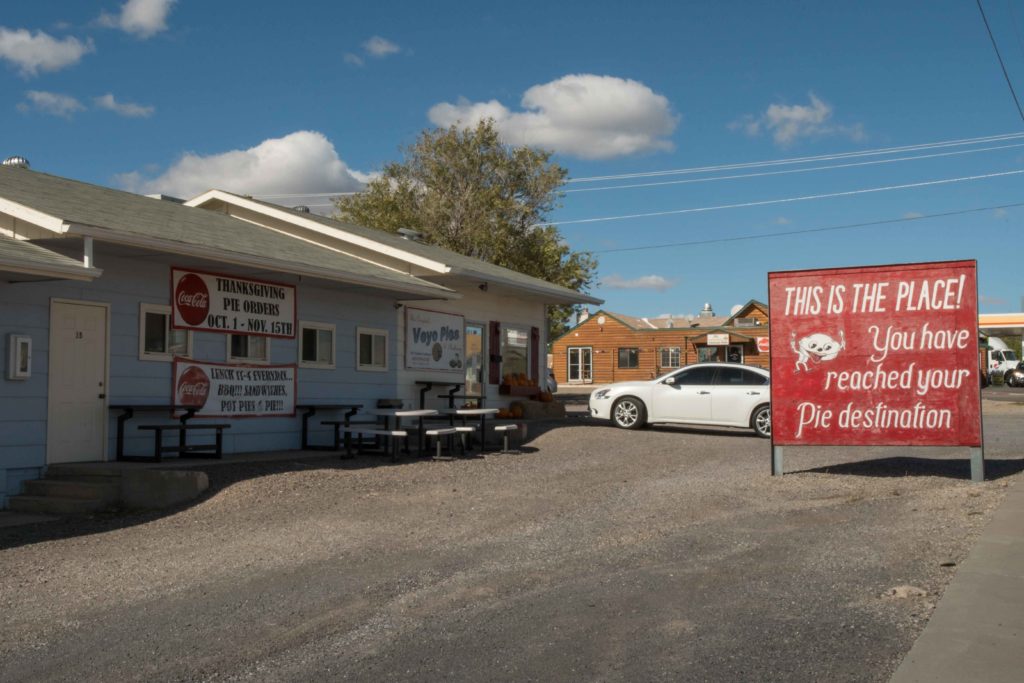