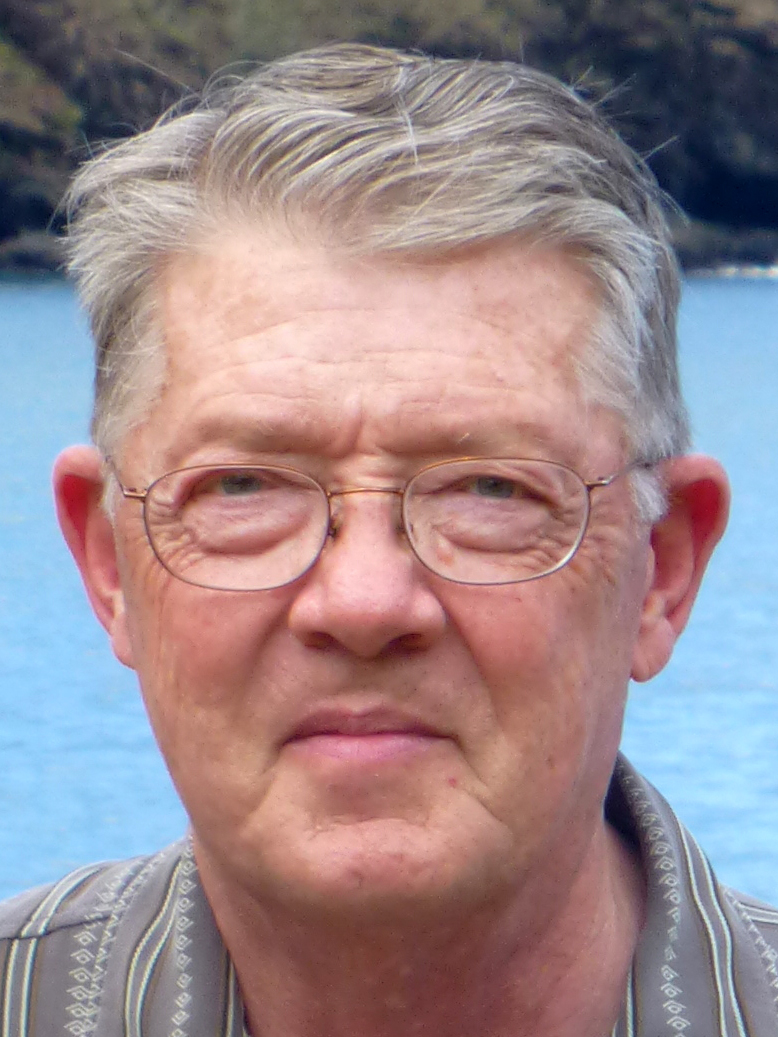 William Almon Koldewyn of Dammeron Valley, Utah, passed away on the evening of Nov. 5, 2016. He was 74 years old.  He was the son of William John Koldewyn and Mary Emmeline Islaub. Born in Ogden, Utah, on April 23, 1942, he attended Weber High School and Weber State University, where he graduated with a degree in Physics in 1967, the same year he married Katherine Trapp. He served an LDS mission to the Netherlands from 1960-63. He then completed a doctorate in Physics at Wesleyan University in Connecticut. He worked as a physicist and engineer in the aerospace industry and was involved in projects that contributed to ground-breaking scientific discoveries, such as the Advanced Camera for Surveys for the Hubble Space Telescope.

After his retirement he kept his hands in the industry, working as a consultant and reading and assessing proposals for NASA. He also taught physics as an adjunct professor at Dixie State University where he discovered he loved teaching. He was passionate about science and loved to talk about and explore all sorts of topics, both in and out of his areas of expertise. Equations were things of beauty to him and he never hesitated to carry out an empirical experiment at the drop of a hat.

Music was also an important part of Bill’s life, both as a listener and as a performer. As a child and young man, he sang in All Faces West. He was an accomplished organist and played as ward organist for many years and, after moving to southern Utah, played a public recital at the St. George Tabernacle. He loved to fill the house with music and liked nothing better than turning up the bass until the windows shook and conducting his favorite bits of each piece.

He leaves behind the love of his life, his wife of almost 50 years, Katherine Koldewyn; and his two children of whom he was so proud: his son Kennis Koldewyn and wife, Rachel, of Brookfield, Connecticut, and his daughter Kami and husband, Aaron, of Llangwyllog in Wales, UK. He was also a fond grandfather to his only grandchild, Adina.

In lieu of flowers, donations may be made in Bill’s honor to the Paul H. Huish Scholarship Endowment at Weber State University, 801-626-6138.