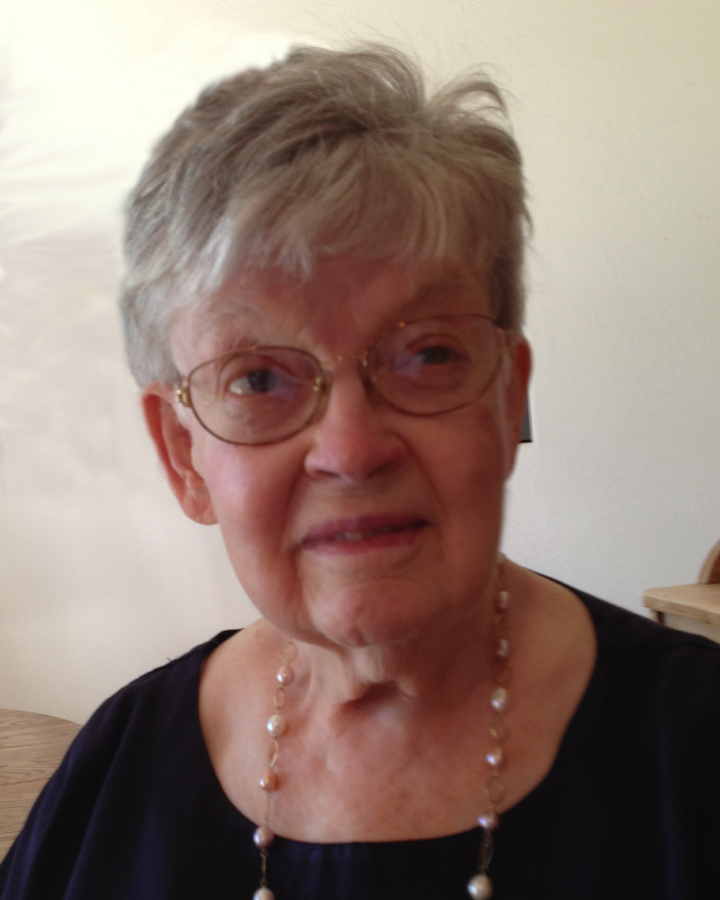 Dorothy was born in Manassa, Colorado to Eugene Winfield and Jennie Elizabeth Huffaker Fox. She was the oldest of twelve children. The family moved to Colorado Springs in 1939.  Dorothy graduated from Colorado Springs High School in 1949. On March 2, 1951 Dorothy married W. Lewis Conger, they lived in Colorado Springs until Lewis’ death in 2001.

In the spring of 2001, Dorothy moved to St. George, Utah where she resided until her death.

Dorothy was preceded in death by her parents, her husband, son Ron, sister Joy McNiell and brother Jim.

Dorothy was a member of The Church of Jesus Christ of Latter-day Saints.