COMMENTARY – Tricks and treats abound with the arrival of All Hallows’ Eve. Three blocks in the back that went uncalled allowed the Huskies to convert a punt into the game winning score. However, the Utes are still getting respect as they moved up one spot to No. 16 in the AP Poll (while retaining the identical ranking in the Coaches Poll).

The first College Football Playoff rankings will be released tomorrow and Utah should be included. While the Utes may not have a prayer of making the four-team playoff, they are still in the driver’s seat for a bid to the Rose Bowl. But let’s not get ahead of ourselves, there is still plenty of football left to play before invitations are extended for bowl games.

Let’s start with last Saturday’s loss by Utah to Washington. The bad news is that the Utes lost. The good news is that it could have been even worse, but wasn’t. The really good news is that even though Utah made a lot of mistakes and didn’t play their best in many respects, they still almost beat a team expected to play for the national championship. And if the Utes can make some adjustment here and there who knows what might be possible the remainder of this season?

First and foremost, give credit to the Huskies. Last Saturday they were the best team on the field and they deserved to win.

“They were who we thought they were,” Utah coach Kyle Whittingham said. “It was exactly what we expected – a well coached, physical, talented team.”

Late in the fourth quarter, the score was tied 24-24. However, Utah was the beneficiary of multiple mistakes by Washington to even get to that point. In the second quarter, the Huskies stuffed the Utes on fourth-and-goal, which should have resulted in Utah relinquishing the ball on downs. A late hit out of bounds by Washington gave the Utes a fresh set of downs, and two plays later they scored their first touchdown. Similarly, Utah’s second touchdown was facilitated by a penalty that gave the Utes a first-and-goal situation after having been stopped on third down.

The end of the first half truly epitomized the day Utah was having. Faced with third down and with just 33 seconds left in the half, the Utes called timeout. Coming out of the break, Joe Williams ran for 5 yards to convert the first down. However, instead of calling two plays during the timeout to run back-to-back in anticipation of converting a first down, Troy Williams had to spike the ball to stop the clock and waste a play and a shot at the end zone. Troy Williams then completed a short 5-yard pass to Evan Moeai, who failed to get out of bounds, and Utah had to burn its last timeout with 21 seconds left at the 12-yard line.

Troy Williams was pressured on third down, and instead of throwing the ball away to stop the clock and allow a field goal attempt, he tried to scramble, got tackled in bounds, and the field goal unit barely ran on in time to get the kick off to beat the clock. Poor planning, poor decision making, poor execution, yet the Utes still walked away with three points. Not bad, but not good enough to earn a win.

This is where my cup-half-full mentality kicks in. In spite of the many mistakes made by Utah (10 penalties, dropped passes, missed tackles, etc.) and inconsistent play, the Utes still had a shot to win in the waning moments of the game. In fact, when all is said and done, a good argument can be made that Utah is only two plays away from being undefeated.

“The bottom line – they made one more play than we did in the final analysis,” Whittingham said.

The Utes’ bye this week comes at a very fortuitous time. The extra week of rest should do wonders for the many injuries, aches and bruises that have nearly crippled the team in recent weeks. Whittingham and his staff are good enough coaches that they are going to correct many of the mistakes that have plagued Utah.

“The timing is very good to get rejuvenated and healed up the best we can in that time frame and then come back and be ready to play Thursday night” Whittingham said. “We feel like we’re trending upwards, we’re on the rise. We’ve gotten better, we feel, every year since we’ve been in the Pac-12.”

By the time the game against Arizona State rolls around on Thursday, Nov. 10, this should be a very dangerous team to play. Because of the Thursday game, the Utes will then have an extra couple of days to prepare to host Oregon in the home finale.

While Halloween may be a time that brings out spooks and makes people scared, I prefer to take the Phil Dunphy approach with Awesomeland and focus on fun and happy thoughts. Utah still controls its own destiny with three games left to play, and going to the Rose Bowl would indeed be an awesome way to end the season.

Here’s hoping the Utes heal and hone their play over the coming bye week in preparation of lowering the boom on the Sun Devils the following week. 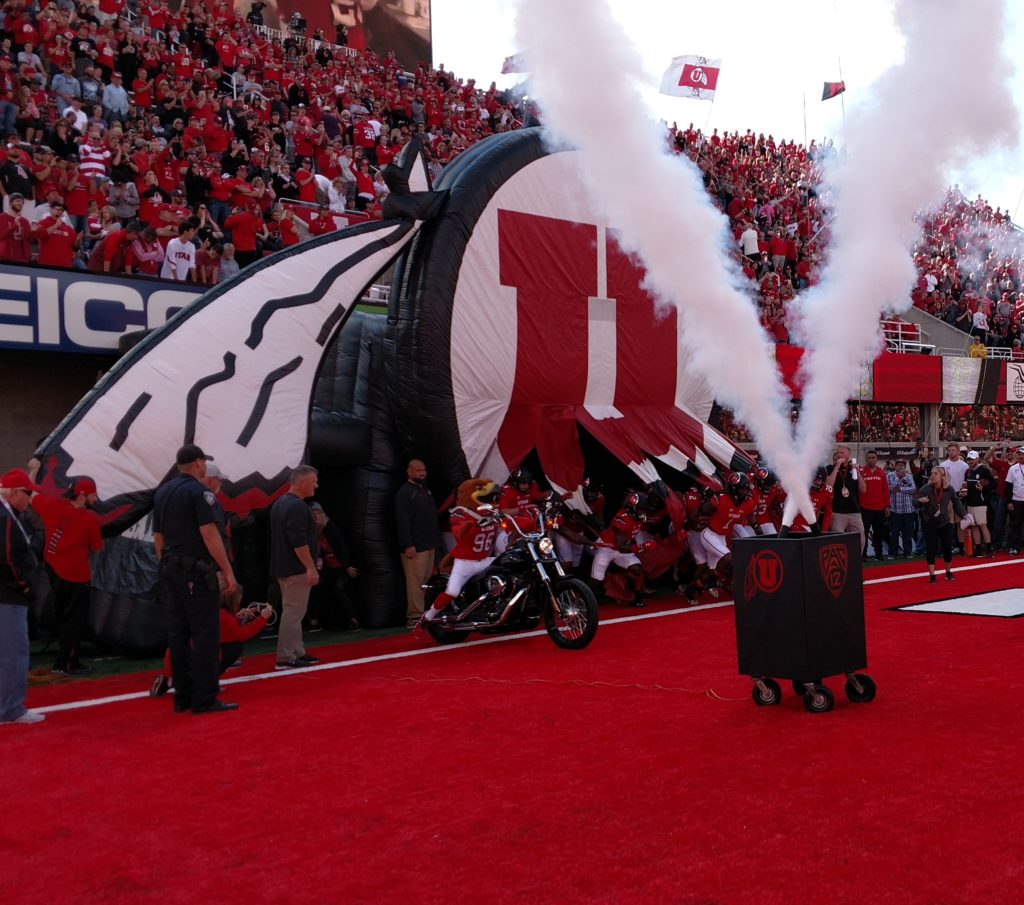 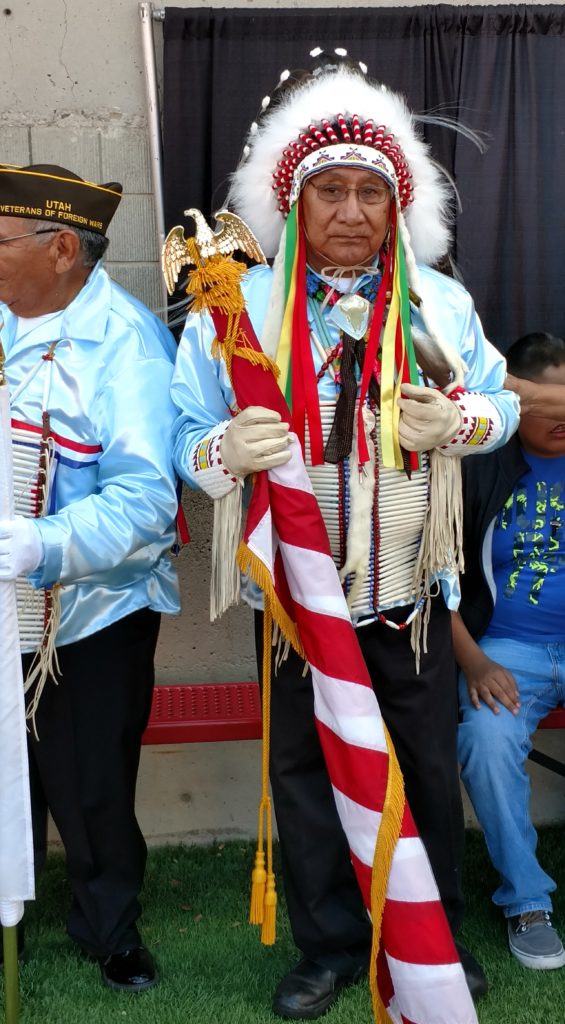 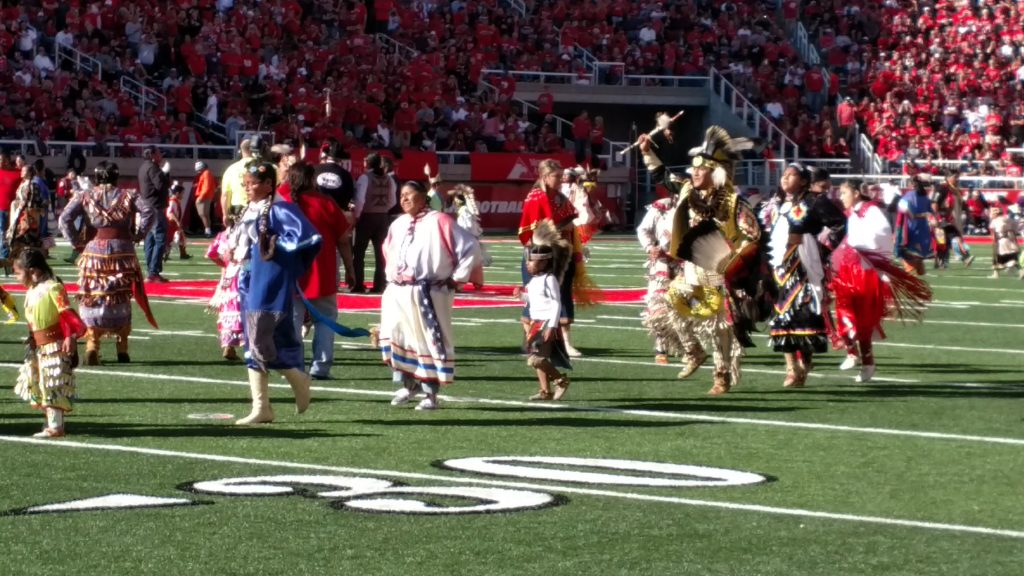 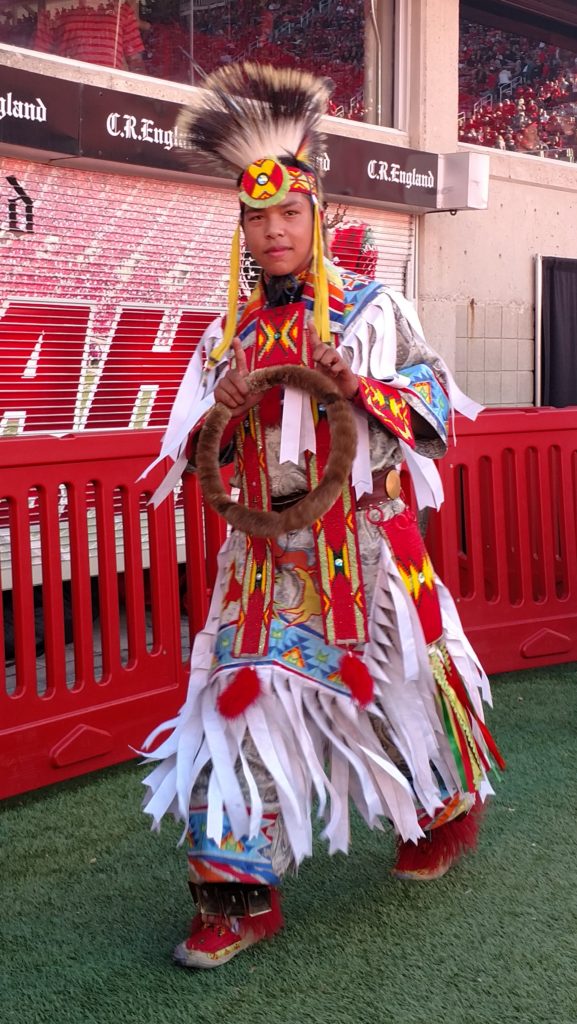 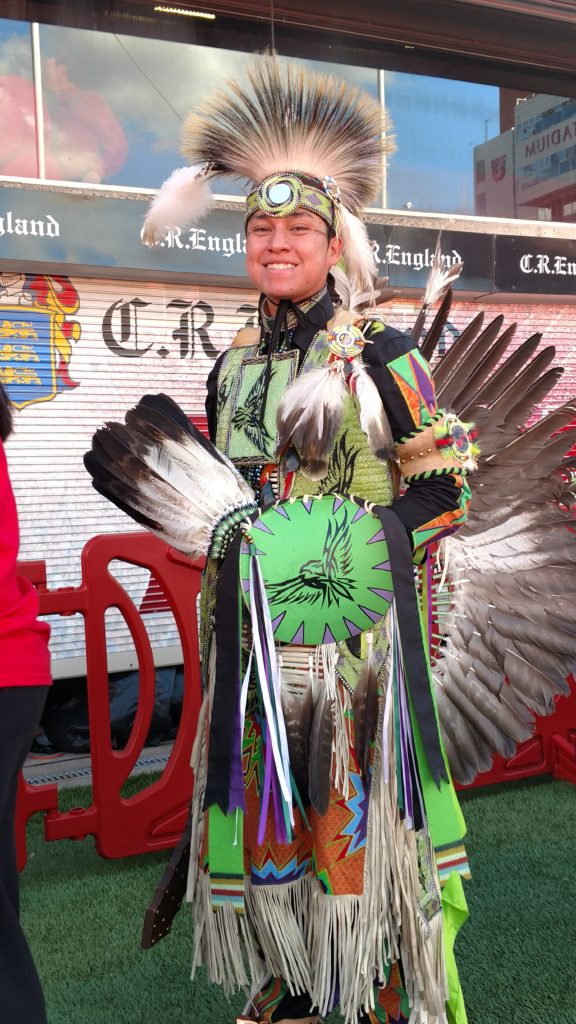 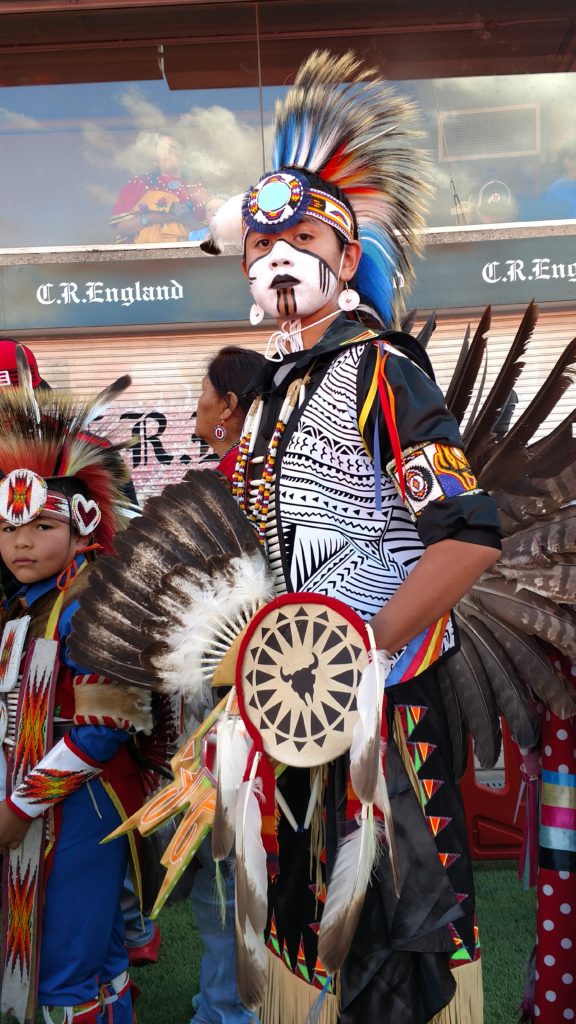