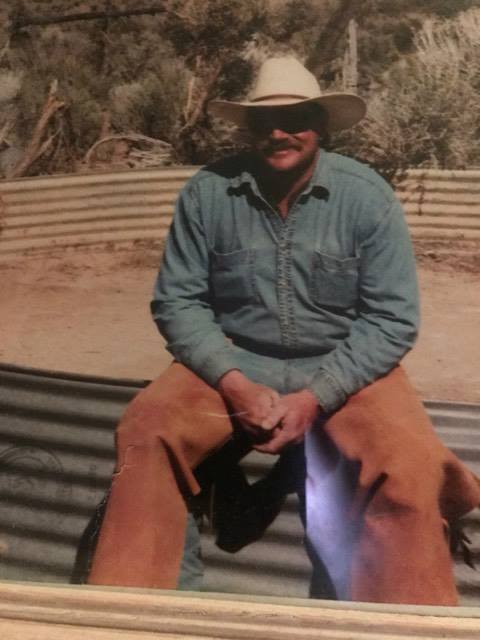 Dan W. Bronson was born March 22, 1953, in Sunset, Utah, to DeWayne Bronson and Columbina Ann Puruch. He continued his journey Oct. 21, 2016, leaving behind many who loved him.

Dan was the third child to bless the Bronson family and was blessed to be raised in the same home through all of his adolescent years. Dan graduated from Clearfield High School and began his career in the concrete business working hard to sustain his family.

Dan met and married Rita Ann Valdez, and together they had two children. Brandi blessed their home on Nov. 18, 1973 and three years later on Oct. 19, Brett came along.

Dan loved and enjoyed spending time with his children. While this marriage ended in divorce, Dan and Rita remained good friends until her death in 1983. Dan became a single dad and held this title with great honor.

Dan met and married Caroline Thurgood, where he stepped up and demonstrated being a fabulous stepfather. Caroline and Dan spent many weekends camping and riding horses. Caroline passed away in 1990, at which point Dan’s journey led him to the Southern Utah area.

Dan then met and married Taunya Van Buskirk, and this relationship brought two more sons to bless Dan’s life. Dan was very proud of all four of his children and created a home where there were no ‘step’ children. Dan loved the outdoors and always agreed with the phrase “The best thing for the inside of a man is the outside of a horse.” He taught the love and respect of the outdoors to his children through camping, hunting, fishing and just being in the mountains.

Dan was skilled at many things, yet he truly was a professional truck driver and demonstrated this through his work ethic and dedication. Prior to his death, he was blessed to be part of the Bill and Tonya Payne family, where he continued to work up until the last month of his life.

Dan passed from this earth surrounded by his loved ones, including family, of course, but many friends who came by the house to extend love and blessings. Dan is greatly missed, and his memories will stay with his children for the rest of their journey on this earth.

The family would like to express gratitude to the Bill and Tonya Payne Trucking Family and to the Cedar City community for their outpouring of love and support. A celebration of Dan’s life will take place at Wood’s Ranch, up Cedar Canyon on Saturday afternoon at 2:30 p.m. Please join us to share memories and love of Dan Bronson.