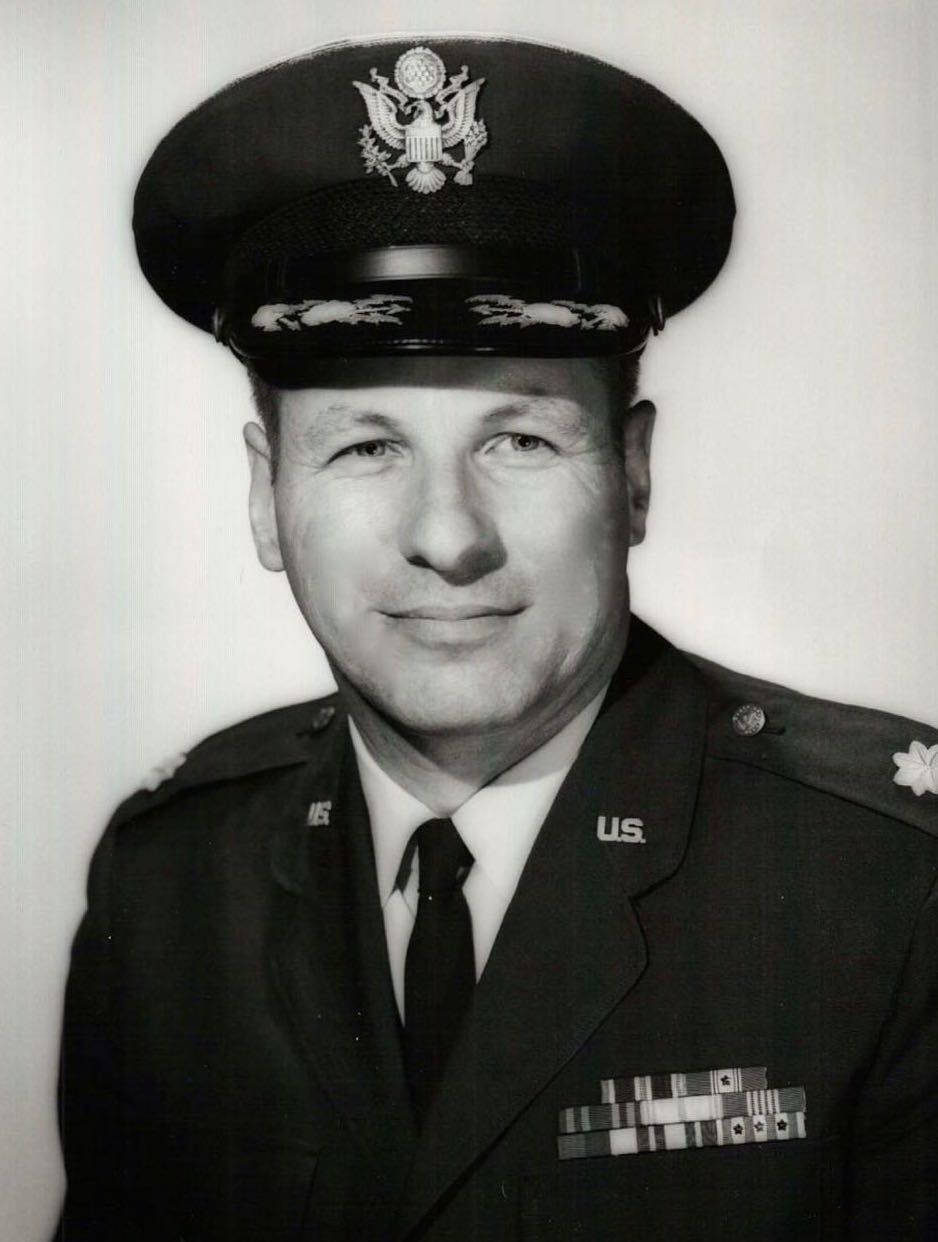 Elwyn Earle Reeder passed away peacefully at home October 24, 2016.  He was born in Los Angeles, California, on November 8, 1926, to Willes Watson Reeder and Marjorie Elizabeth Trimmer Reeder.  His family moved to Alhambra, California, when he was three years old.  Elwyn loved the entertainment industry and, as a teenager worked in all of the major radio network and motion picture studios in Hollywood, California.  He managed several theaters in a major theater circuit while still 16 years of age.  Later he worked for the CBS Television Network in Hollywood where he was assigned to popular programs of the day, including the Jack Benny, Red Skelton, and Bob Crosby shows and the live award winning TV drama programs Climax and Playhouse 90.

During and immediately following the Second World War, Elwyn served in the U.S. Maritime Service and worked in the Merchant Marine earning the rank of Warrant Officer.  Later he served three extended active duty military tours in the U.S. Army and U.S. Air Force (including the Korean War and the Berlin Crises).  He also actively participated in Army Reserve and Air National Guard organizations in Utah and California for a total of about 40 years of uniform service.  He earned the retired rank of Brigadier General in the California Air National Guard in 1984 after working full-time for the Air National Guard for over 20 years.

Upon Elwyn’s retirement in 1984, the family moved from West Covina, California, to St. George, Utah, where he became employed as Business Manager of the Public Mental Health and Alcohol and Drug Programs for the five Southwestern Counties of Utah until his final full retirement in 1993.  Elwyn was very active in the LDS Church.  He served in many capacities, including counselor in two bishoprics, high councilor, stake clerk, and temple ordinance worker in both Los Angeles and St. George temples.  He also served a two-year stake mission in the Pasadena California Stake.

Elwyn always considered his most important position to be husband and father. He is gone but will not be forgotten.

Friends and family are invited to sign his guestbook at www.spilsburymortuary.com.