ST. GEORGE — Despite an 89 percent survival rate if detected early, breast cancer remains the leading cause of death for Utah women. In an effort to help with early diagnosis, Utah Business Women hosted their annual “Mammogram Party” Wednesday at Dixie Regional Medical Center’s InstaCare as part of Breast Cancer Awareness Month. And one participant in particular had reason to celebrate – one day after the party last year, she was diagnosed with breast cancer and is now cancer-free.

This year’s event included games, food, support and an opportunity for women to get mammograms in a fun setting. A voucher program was available for women with no insurance who were over 40 and symptom free to have a mammogram as well.

Linda Baker, 20-year member of Utah Business Women, attended the annual event in 2015 and had a mammogram at the party. The following day, she received a call from the hospital advising that an abnormality was found during the mammogram, and she was asked to return to the hospital.

Baker was told after additional testing that she had breast cancer.

“It was very fortunate that I came to the party and had the mammogram done,” Linda said, “because it was caught fairly early.”

Within days, she underwent surgery to remove the tumor, and after a course of radiation treatment and recovery, she was given another mammogram that showed she was cancer-free. Baker continues to be involved in the mammogram program annually, including having another test done Wednesday evening.

Breast cancer is the leading cause of death among Utah women between the ages of 25 to 46. However, the survival rate can run between 89 percent to as high as 99 percent if the cancer is only found in the breast and is detected early, according to the American Cancer Society.

Annual mammograms provide early detection and treatment, but almost half of all Utah women between 40 to 49 years of age will not get a mammogram this year, putting Utah as the second worst state in the country for mammogram screenings. This leads to reduced breast cancer survival rates in the state, according to the Utah Department of Health.

Utah Business Women is an organization that supports many charities and nonprofit organizations that are primarily focused on women’s issues, wellness and other local needs. Members are able to access a wealth of resources, benefits and services that enhance their lives and promote their business and careers.

Utah Business Women is a chapter of the Business and Professional Women’s Club, organized in Salt Lake City in 1913.

“We work together to advocate for women’s issues,” Baker said. 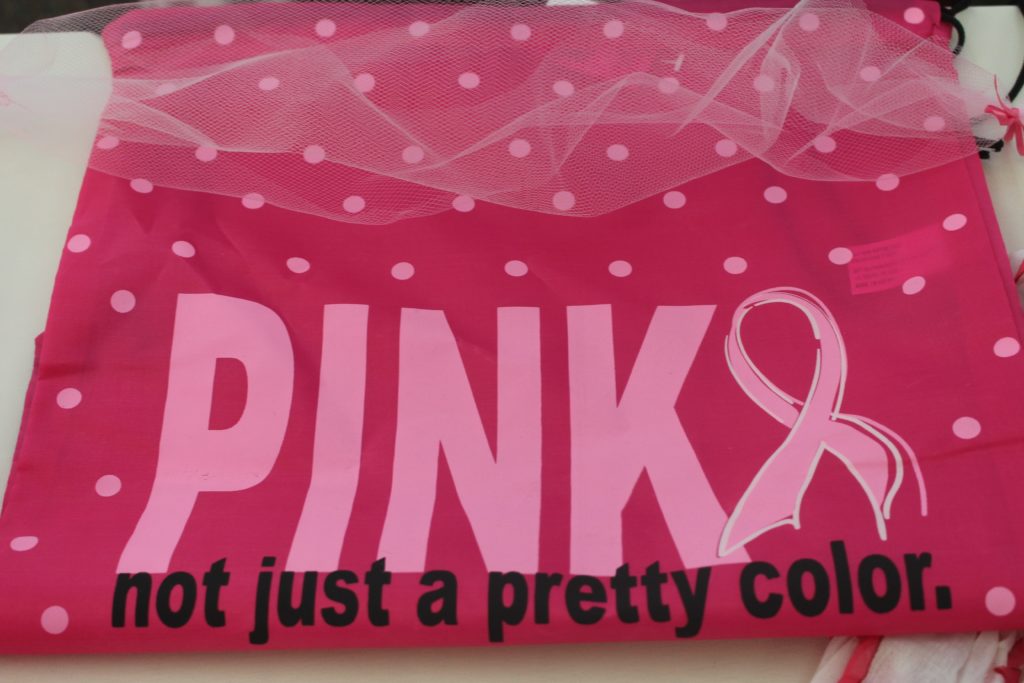 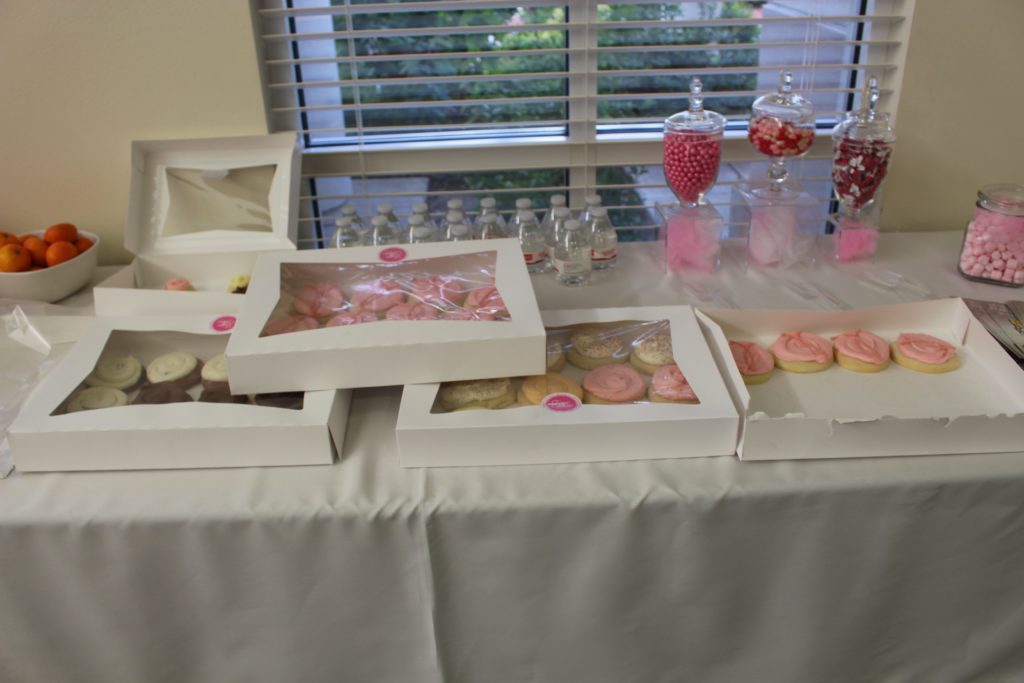 More than 50 cookies were donated to the "Mammogram Party" by The Sugar Cookie bakery in St. George, Utah, Oct. 19, 2016 | Photo by Cody Blowers, St. George News 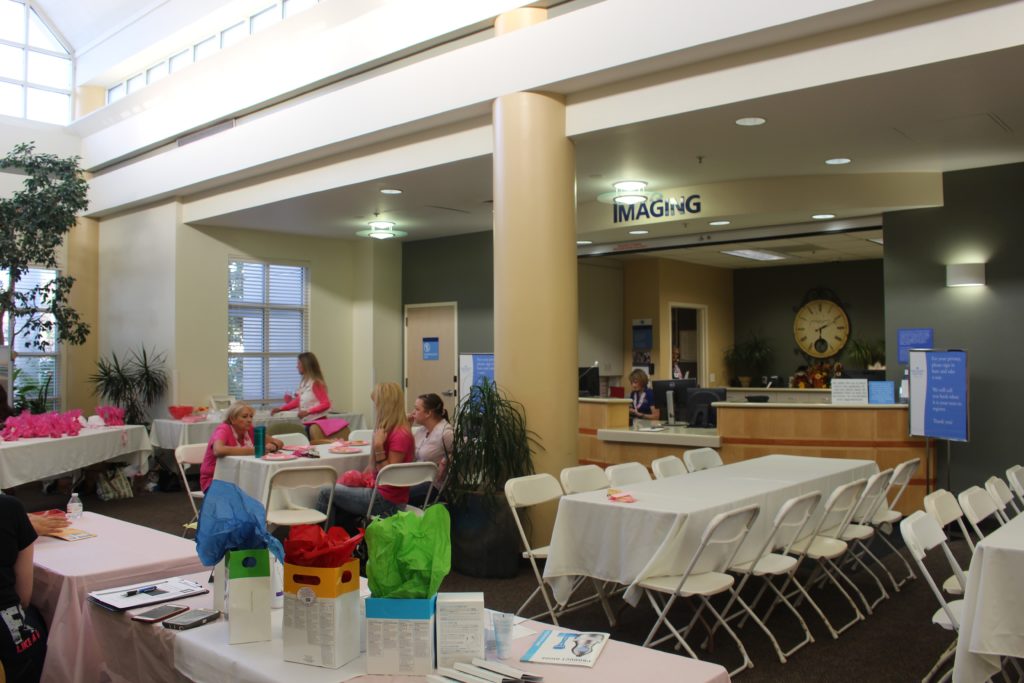 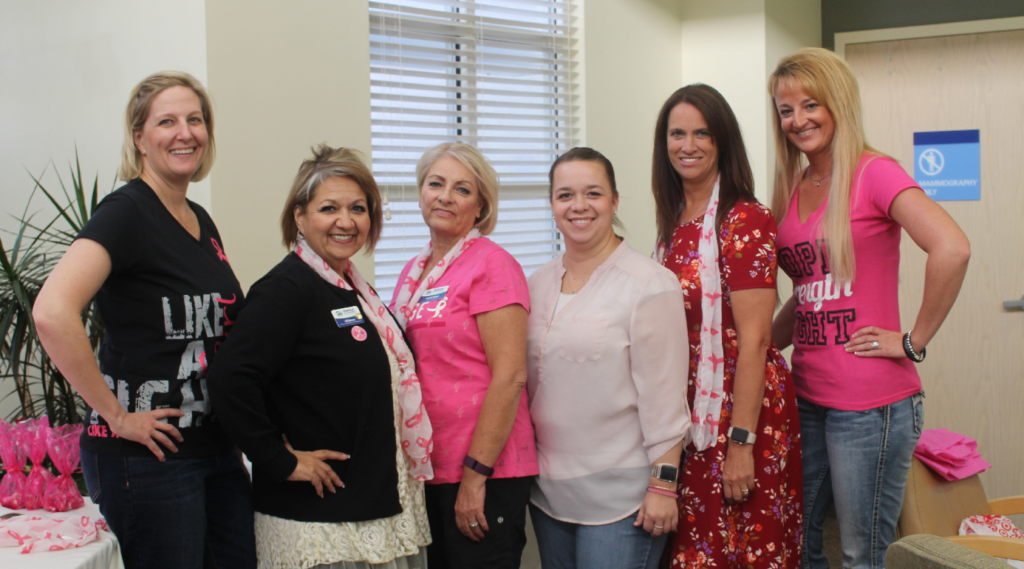