WASHINGTON CITY — Four suspects are in custody following an alleged dispute that started in St. George, moved to Washington and led to the discharge of a firearm Saturday night.

Two of the parties, later identified as Natividad Alf Interiano-Alfaro and Jayron Orlando Cermeno-Santos, returned to their residence in Washington City.

The two St. George residents, identified as Yuder Sanchez and Mercedes Gutierrez, followed the other two to their home where the fighting continued, Trombley said.

Washington City Police were dispatched to the scene in Washington near the intersection of 200 North 200 West at approximately 10:23 p.m.

The suspects were quickly apprehended by responding law enforcement, including assistance from deputies from Washington County Sheriff’s Office and a ranger from the Bureau of Land Management.

“It appeared to be a scare tactic,” Kantor said, noting that the shots fired were not aimed at an individual.

Interiano-Alfaro was transported to the hospital with injuries that were not life-threatening.

Emergency responders from Washington City Fire Department examined the three remaining suspects, and no other injuries were reported.

Police conducted a lengthy investigation in Washington meant in part to ensure the safety of the surrounding community. Officers took statements and combed the grounds for evidence, such as bullet casings.

A shotgun and a handgun were recovered from the scene.

The investigation is ongoing.

This report is based on preliminary information provided by law enforcement or first responders and may not contain the full scope of findings. Persons arrested or charged are presumed innocent until found guilty in a court of law or as otherwise decided by a trier-of-fact. 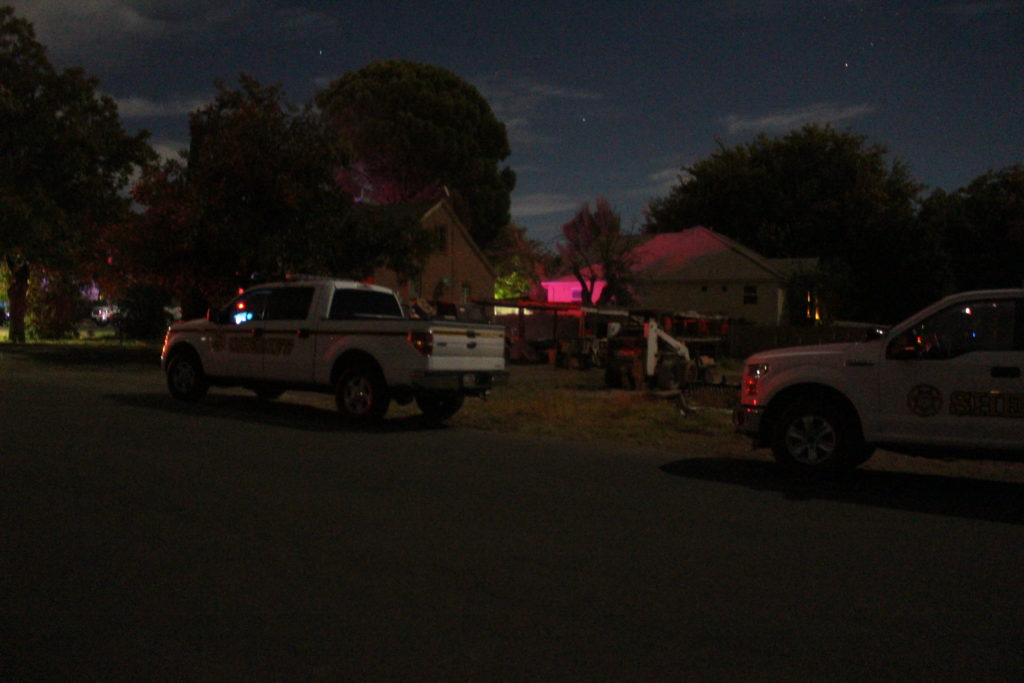 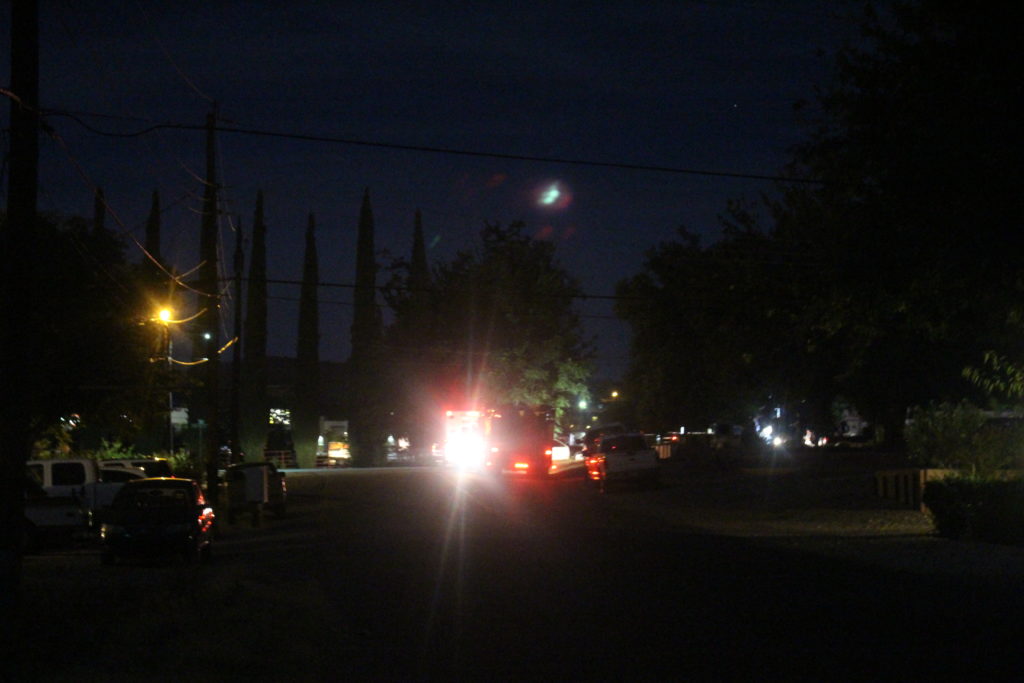 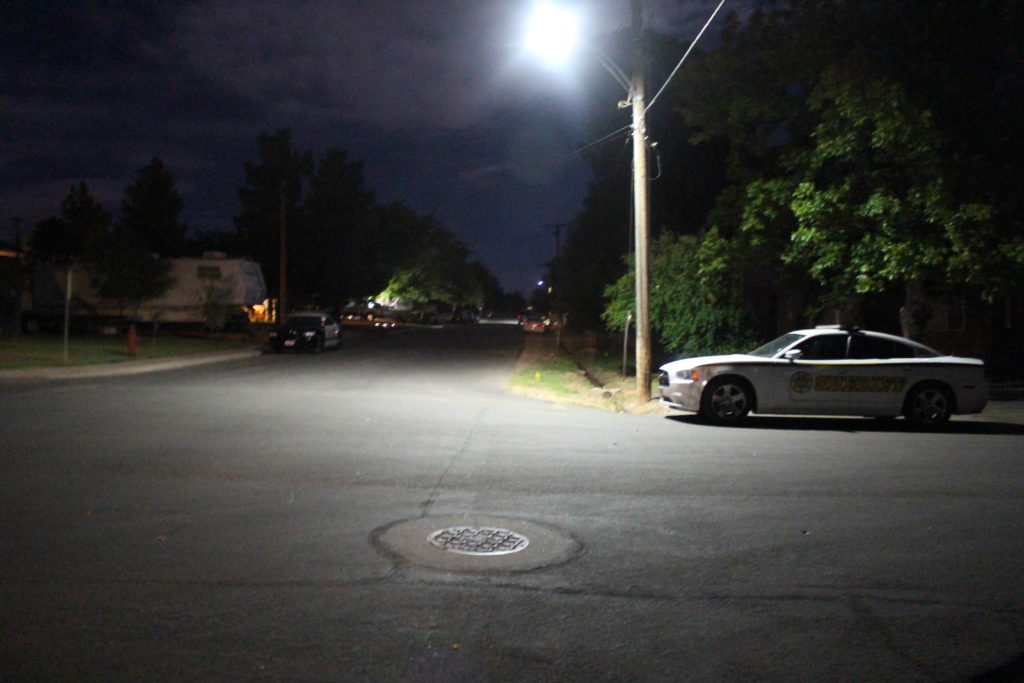 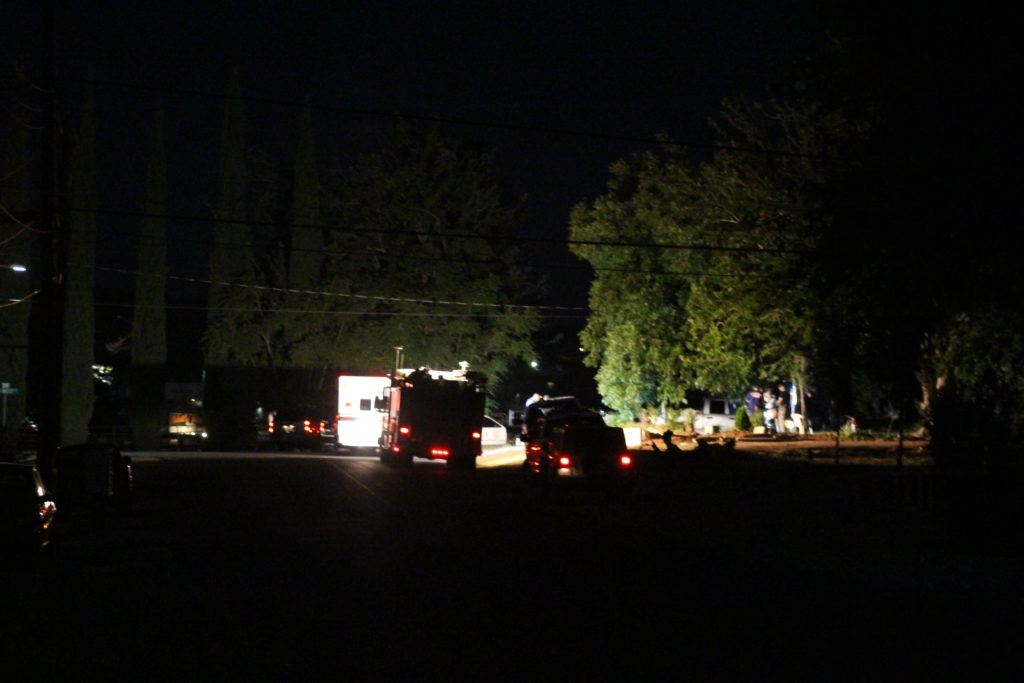