ST. GEORGE — A crash on Old Highway 91 Saturday resulted in two people being transported by medical helicopters to area hospitals Saturday and later arrested on a variety of charges following police investigation.

Just before 3 p.m. Saturday, officers and emergency personnel were dispatched to a two-car crash on Old Highway 91 just north of Cedar City.

Emergency personnel found an injured woman and man in the Toyota, the chief said. Initially they were unresponsive but quickly regained consciousnesses and were transported by air to area hospitals in stable condition.

The two occupants in the white pickup truck sustained minor injuries, Ames said. They were checked by EMTs at the scene and declined transport.

During the investigation officers determined the woman driving the Toyota attempted to make a U-turn from the northbound lane of Old Highway 91 and was struck by the oncoming pickup truck heading south.

Police said the pickup struck the drivers side of the Toyota as it passed into the southbound lane during the U-turn and the impact sent both vehicles spinning in the roadway.

The investigation also showed that drugs allegedly played a role in the crash. Ames said the woman pulled directly into the path of the pickup without looking, even though she had a clear shot of the pickup.

Officers searching the vehicle a short time later found drugs and paraphernalia as well, he said.

Two arrests were made late Saturday night in connection with the crash, the chief said. Taneya Rose Urbach from Ashland, Oregon, is facing seven misdemeanor charges, including driving under the influence. The passenger, California resident Ian Treadwell, faces three misdemeanor charges in addition to an outstanding third-degree felony warrant. Both were transported and booked into the Iron County Jail after being cleared by the hospitals.

This report is based on preliminary information provided by law enforcement or first responders and may not contain the full scope of findings.  Persons arrested or charged are presumed innocent until found guilty in a court of law or as otherwise decided by a trier-of-fact. 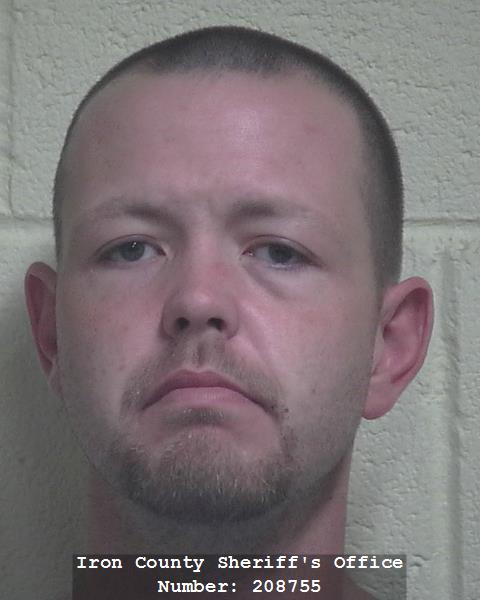 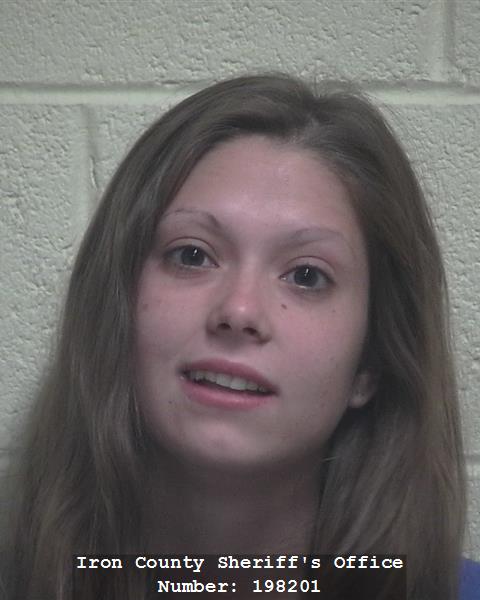