ST. GEORGE — George Washington Academy received a $10,000 check Saturday after winning a national competition that played out between schools all over the country. The award money is earmarked for a state-of-the-art outdoor facility and science lab.

Ranked as one of the top 10 schools in Utah for science and math, the George Washington Academy is now ranked No. 1 in GoFundMe’s educational fundraising event.

The check was presented Saturday at the George Washington Academy’s fall carnival, one of the school’s biggest fundraising events held every year.

“We actually won the grand prize,” Yeager said, “which was an additional $10,000 for our new play facilities.”

While the competition may be over, the fundraising campaign to finance the design and construction of the new outdoor facility continues. The goal is to raise a total of $100,000, the director said.

The school will use the funds to design and build an outdoor space that includes a state-of-the-art obstacle course, an outdoor classroom, science laboratory, a walking path and a garden area shaded by trees where students can relax. Groundbreaking for the project is scheduled for December.

“The students not only benefit by having a new outdoor facility,” Yeager said, “but the middle school engineering class is assisting in the design and construction of the garden and outdoor laboratory as well.”

Professional and engineering services are being coordinated through the Parent Teacher Organization and the Campus Management Committee, she added.

Parent involvement at the academy is critical to the school’s success, Amie Carroll, vice president of the school’s Parent Teacher Organization, said.

“These parents have put literally hundreds of volunteer hours into different fundraising efforts throughout the year, including this contest,” Carroll said.

Every year the school raises money through GoFundMe campaigns and this year’s “#GFMtoSchool” contest was enthusiastically supported by students, parents and the community.

A statement released by GoFundMe’s CEO Rob Solomon praised the school as well as the community.

“George Washington Academy is a perfect example of what can be achieved when a community unites to help their kids and educators,” Solomon said, “and we’re excited to donate $10,000 and look forward to seeing their continued success.”

Company spokesperson Kate Richey said education is the fastest growing category on GoFundMe, with more than $100 million raised in the past two years.

“More than $620,000 was raised during the competition that included 1,700 campaigns,” Richey said, adding, “a contest that George Washington Academy won.”

Launched in 2010, GoFundMe is the world’s largest social fundraising platform with over $2 billion raised so far, according to a company statement.

“With a community of more than 25 million donors, GoFundMe is changing the way the world gives.” 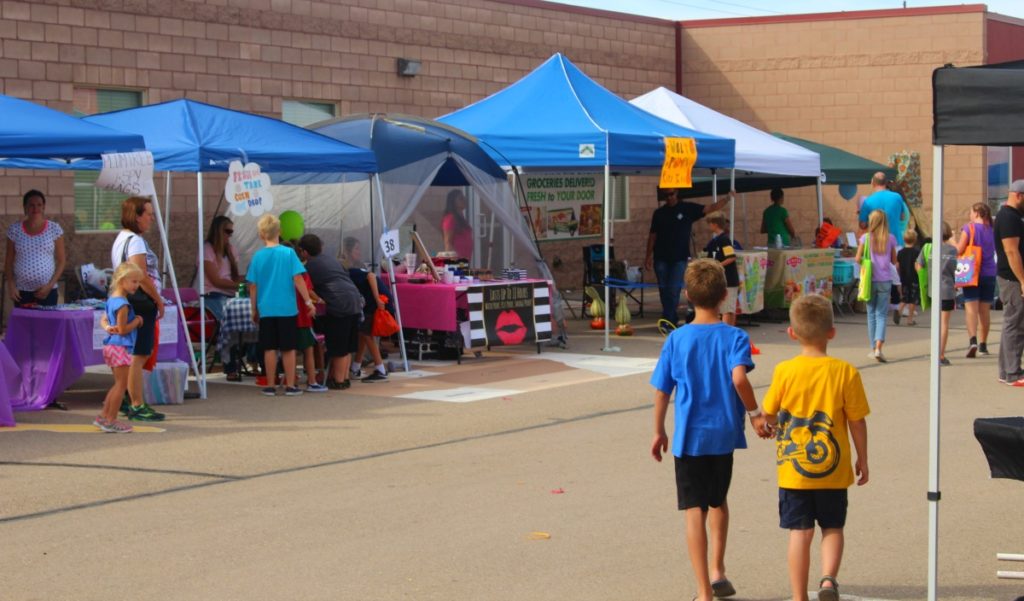 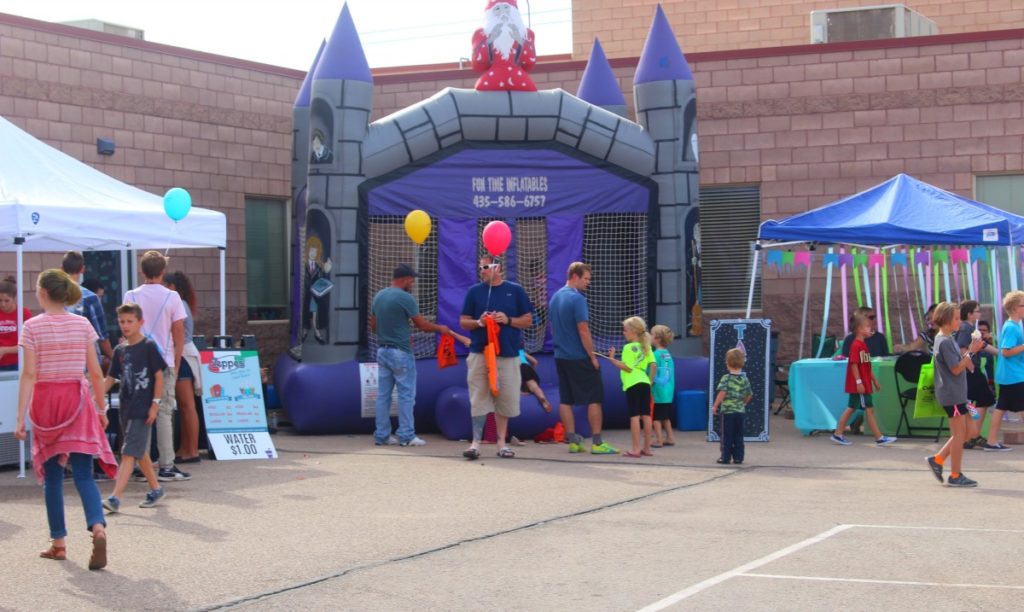 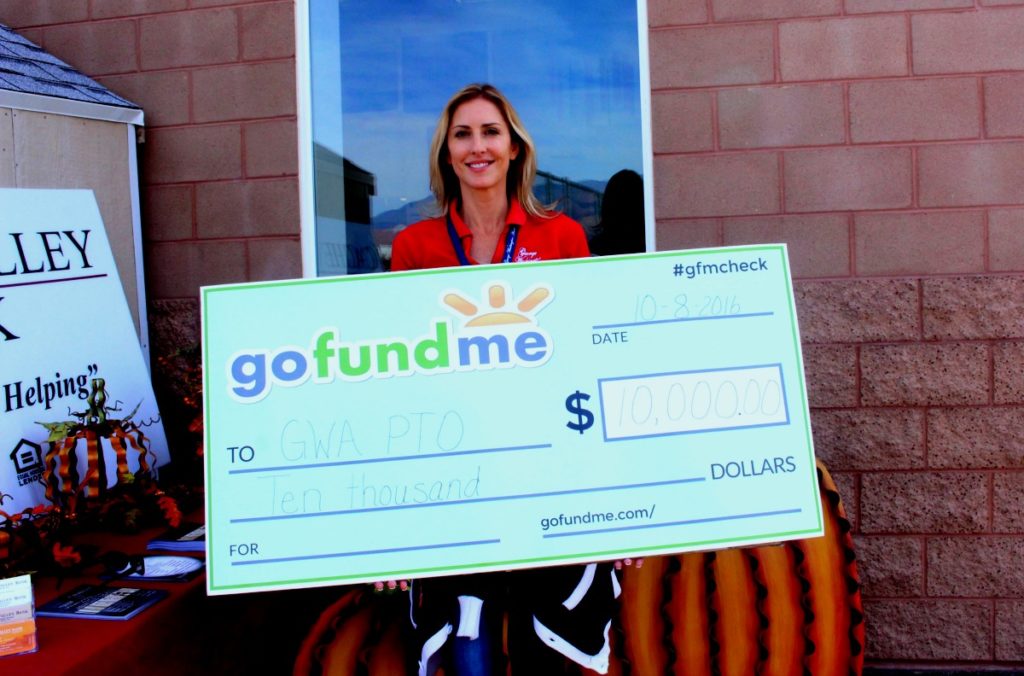