Utah filmmaker, Lyman Dayton, is back in the director’s chair in “Drop Off,” a youthful, action-packed drama where a trio of young bike-riding buddies come across a duffel bag filled with a million dollars in cash while biking in the desert hills near their home.

As fate would have it, the owners of this particular duffel bag will do just about anything to get it back. In addition to all the thrills and drama at its center, “Drop Off” also offers up a universal message that illustrates the importance of doing the right thing.

Dayton cast three local youths in lead roles for his new film. The movie introduces 13-year-old Porter Nielsen as Josh Kershisnik, a good-hearted soul that’s sometimes bullied but carries himself with a natural air of defiance.

The friends first worked together in elementary and middle school productions in Salt Lake City, performing in “Mary Poppins” and Shakespeare’s “A Midsummer Night’s Dream.”

The film’s creator has spent the last few years writing, studying and mentoring students on screenplay writing and the philosophy of film, working closely with Dennis Packard at Brigham Young University.

Dayton thought it was time, once again, to put on his director’s cap and tap into the power of story telling through film, developing films which he believes will reach a neglected audience.

Dayton pulled together as many local, talented filmmakers as he could while assembling a team of specialists in varying aspects of the film industry, including St. George resident, Kate Szewczyk, the film’s production coordinator.

“Lyman was an inspiration”  Szewczyk said at the premiere.

This thrilling, youthful adventure also features familiar faces including Paul Ford and Grady Sinclair of the No Filter Show, as well at Shawn Stevens who starred in last year’s “The Cokeville Miracle.”

Long-time friend and design professional, Shelly Monson, who has worked with Dayton for the last 25 years, is in charge of the film’s design aspects.

“She sees details I miss out on as I look for the big picture,” Dayton said.

Also joining the team is Noel Schaefer, a “think outside the box” professional with many years of business experience, and Mary Ann Strong, who brings innovative ideas and fresh approaches in funding for Doty-Dayton Productions.

Dayton is best known for films such as the 1974 film “Where the Red Fern Grows” and “Seven Alone,” which grossed over $18 million dollars at the box office. In 1988 he released “On Our Own,” followed by “The Dream Machine,” filmed in 1991.

“This is kind of like a second life for me. In my first life I did “Where the Red Fern Grows” and a bunch of others … and this represents my new life,” Dayton said.

The film took on a life of its own once the cast and crew were selected.

“‘Drop Off’ is the little movie with the big heart,” Dayton added.

The movie will be showing from Oct. 7 – 13 at Coral Cliffs Cinema 8 in Hurricane and will also be available for purchase Oct. 4 at Amazon.com, Deseret Book stores and Seagull Book. 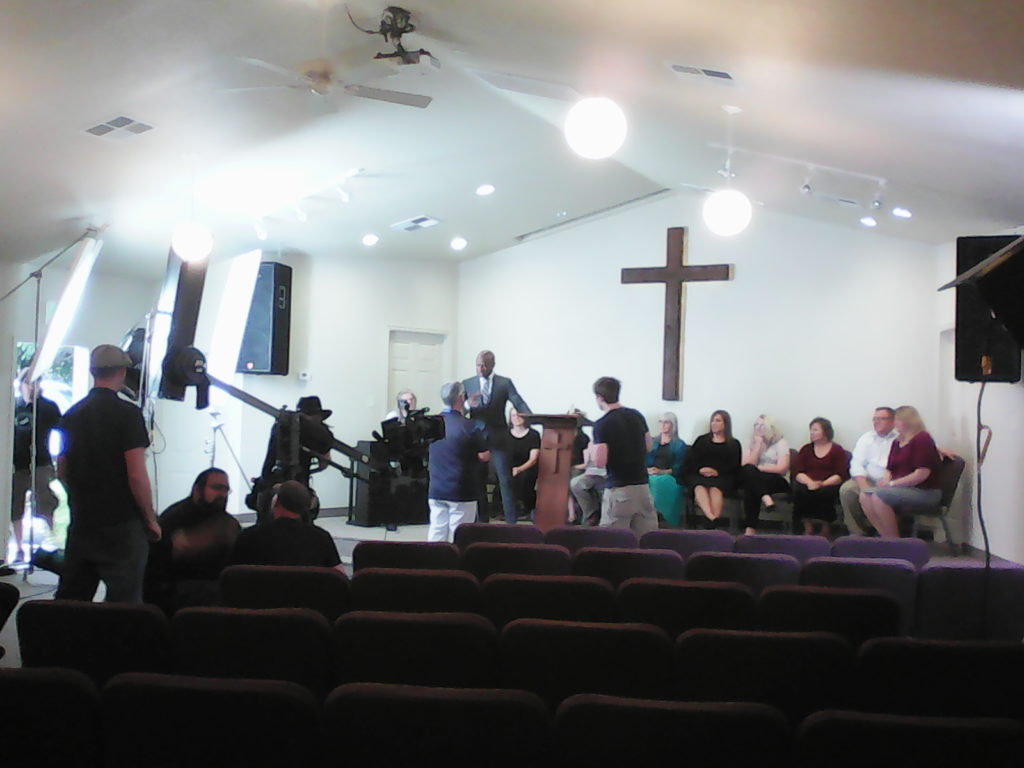 Alex Boye' on the set of the film "Drop Off," in Hurricane, Utah, 2016 | Photo courtesy of Margo Swena, St. George News 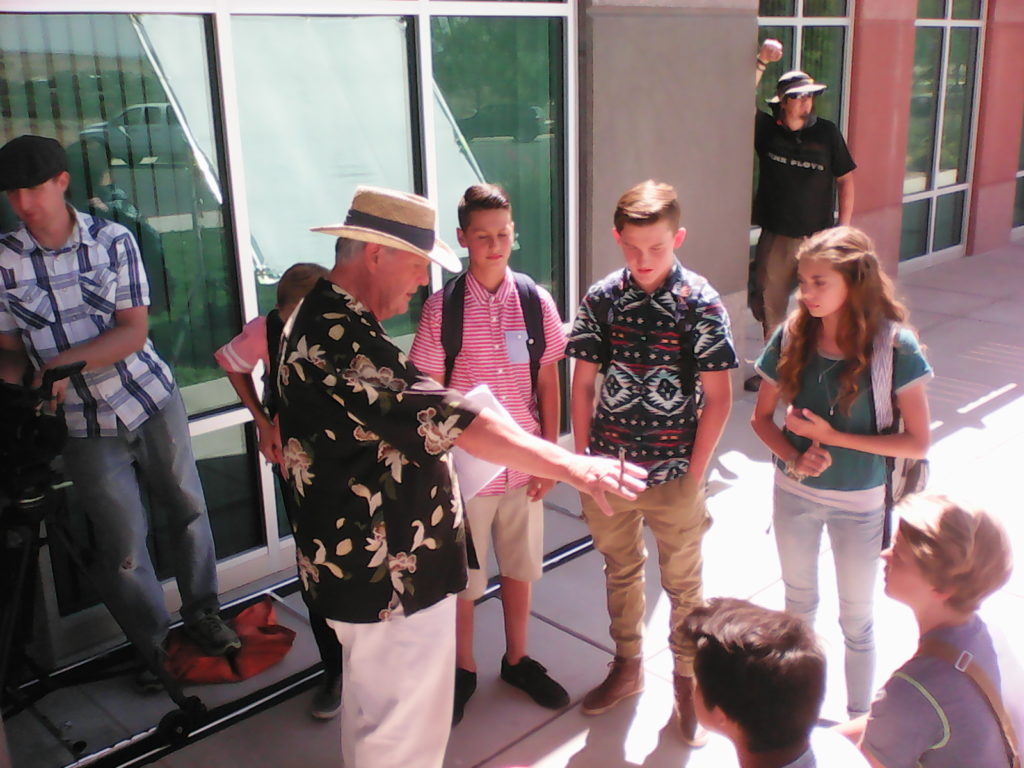 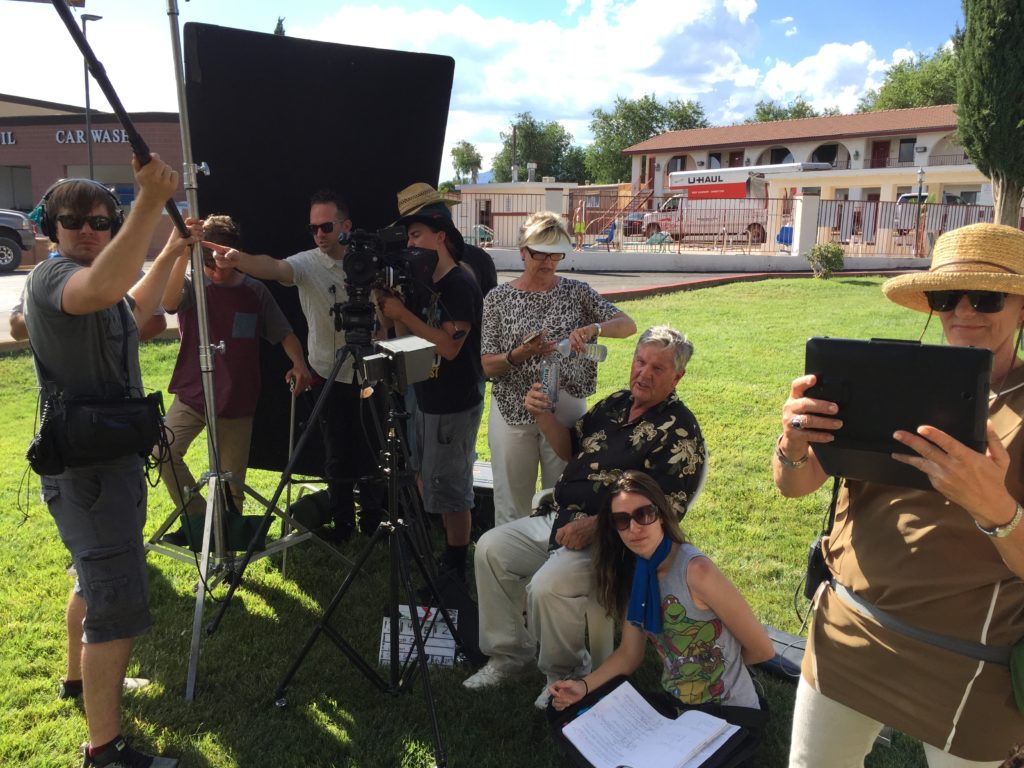 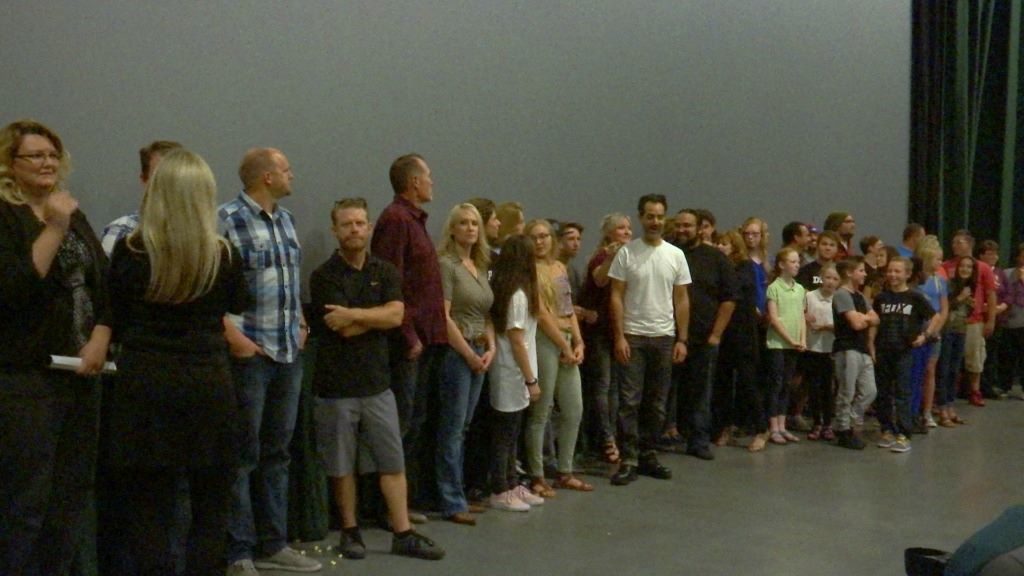 Film Fanatics: The 'Peculiar' and the 'Magnificent'

No Filter: Meetup with 'Road trippin' host from the north