ST. GEORGE — A small brush fire behind a residence began burning out of control Wednesday evening – just hours before open burn permits were scheduled to become available to residents. No structure damage or injuries were reported.

At 7:30 p.m., a brush fire was reported behind a residence on the 1800 block of North Lava Flow Drive. When firefighters responded, they found an active fire burning in an open area just a few feet from a fenced backyard, St. George Fire Capt. Josh Christiansen said.

Firefighters began fighting the blaze and quickly brought it under control, Christiansen said. They continued dousing the area to extinguish the smoldering material piled up behind one of the homes.

The cause of the fire is undetermined at this time, Christiansen said, and the incident is under investigation.

Typically the fall burn season in Washington County officially opens September 15 and runs through November 15, unless air quality or weather conditions cause the season to close or the opening to be delayed, according to information provided by Washington County Interagency Burn Permit Management.

In order to regulate open burning in Washington County an air quality index is utilized that determines the clearing index, or the amount of time required for smoke and particles created by the combustion process to clear out of the atmosphere.

This index takes into account the area’s topography, or the geographical area the wind must move through, and how fast it moves through it. The combustion process releases large amounts of carbon dioxide, other gases, and solid substances directly into the air for people to breathe, which can create health issues.

The Clearing Index must be above 500 for open burning and Washington County is currently at 410 on the index, meaning the ventilation is poor and the smoke will sit in the atmosphere for an extended period of time. Additionally, those numbers are decreasing over the next three days, which only delays the season further. This delay is outlined on the three-day forecast for the area, which is indicated as Airshed No.3 found on the National Weather Service chart by clicking here.

Once the season opens, burn permit applications can be found online at Washington City’s website. The permits are valid for one day only, Evans said.

Once the permit process is completed an email is sent to the police department, fire department, and emergency dispatch to advise them of the address where the open burn is taking place, the chief said.

“This lets them know in case there is a problem, and it lets those responsible know if they see smoke in a particular area or neighborhood that it’s a lawful burn,” he said.

The fire chief also said that Washington County is unique in the permit process. It is the only county in Utah that uses a process that automatically generates emails and information to the appropriate agencies, and even alerts the applicant if there is an issue with air quality, or if a permit must be used at a later date.

“So it’s basically a one stop shop,” Evans said.

Violation of the closed fire season is a class-B misdemeanor and can result in a fine of up to $2,500 and one year in jail. 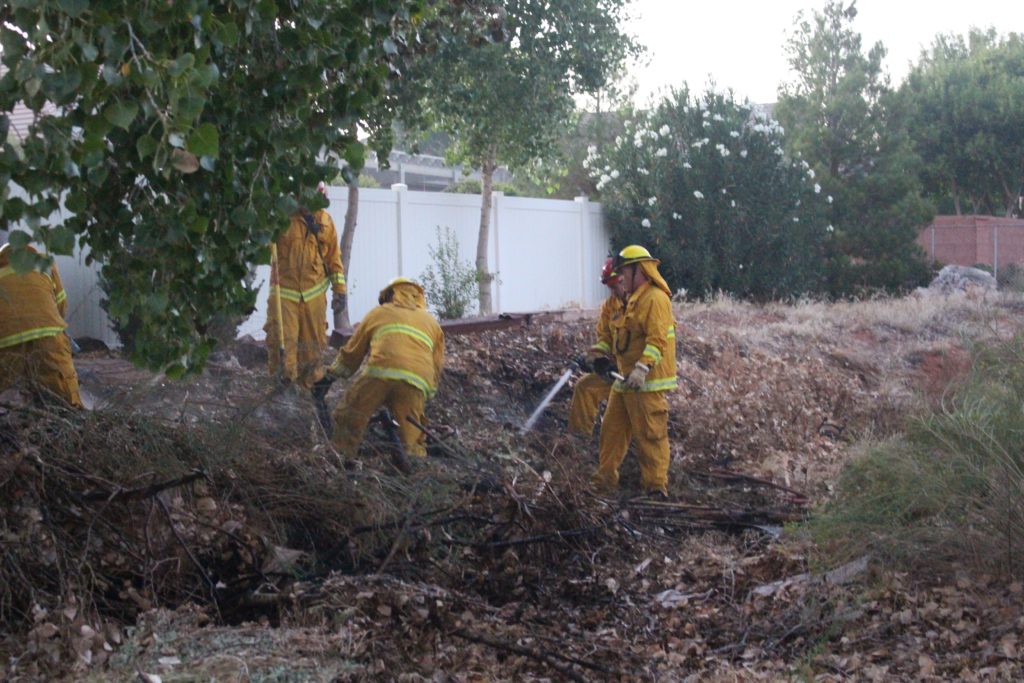 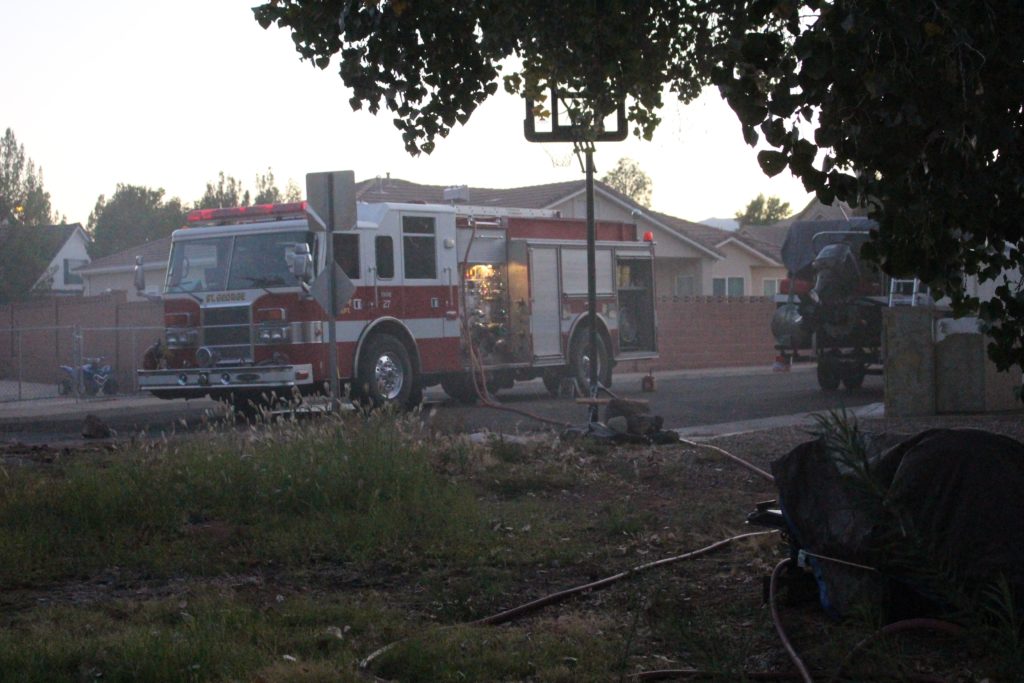 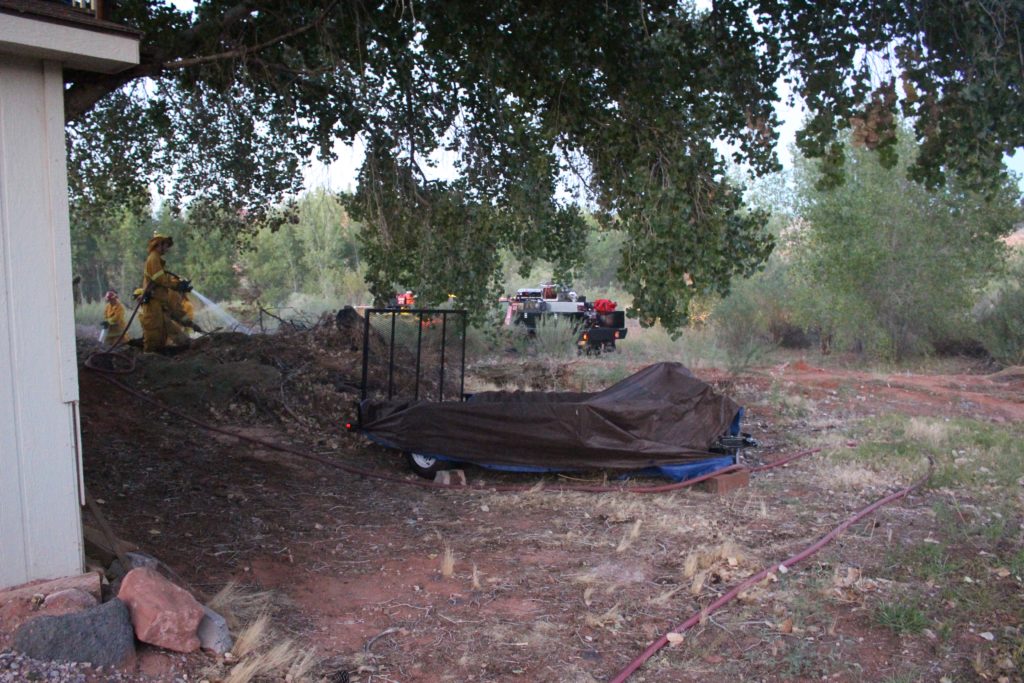 Combusting fertilizer believed to be cause of fire