ST. GEORGE – The Dixie State football team was beset by injuries and costly penalties and lost a heartbreaker Saturday night in front of another huge crowd. The volleyball team was invited to the NCAA West Region showcase where they faced several ranked teams. Both the men’s and women’s soccer teams got into the win column for the first time this season. For a recap of this week’s games read below:

The Dixie State football team fell to South Dakota Mines on Saturday as the Hardrockers handed the Trailblazers a 31-27 loss at Legend Solar Stadium.

Dixie State outgained SDMT 475-419 yards in total offense (306 pass, 169 rush) in the loss. Quarterback Tyson Blackner finished the game 19 of 29 for 213 yards passing and a touchdown, while rushing for another 94 yards on 11 carries. Running back Orlando Wallace led the receivers with 149 yards on 12 catches, to go with two rushing touchdowns. Linebacker Peter Brown finished the game with a team-high 12 tackles, while junior safety Colton Olson added nine tackles.

The Trailblazers now head to Spearfish, S.D., to take on Black Hills State in their first road test of the season on Saturday. Kickoff is set for noon Mountain Time.

The Dixie State volleyball team was tested this week as it faced three nationally-ranked teams in the West Region Volleyball Showcase. The Trailblazers lost all three, but salvaged the week with a win against Sonoma State in their final match before conference play begins.

Outside hitter Delayne Daniel led DSU with six kills and finished with 11 digs. DSU was held to a season-low .028 hitting percentage and were forced into 21 attack errors to go with 24 kills.

In the nightcap vs. CSUSB, Daniel led DSU with 17 more kills, giving her 35 on the day, while Duryea finished with 13.

Garrett led with a match-high 12 kills, while outside hitters Daniel and Duryea each collected seven kills.

Dixie State will open PacWest play with two matches in Southern California next weekend, beginning with a date at Point Loma on Friday at 7 p.m. (PT) in San Diego. DSU will then travel up the I-5/I-405 to Irvine to play at Concordia University-Irvine on Saturday at 6 p.m. (PT).

The Dixie State men’s soccer team split this week, losing a squeaker to Montana State-Billings on the road before collecting its first win of the year by pasting University of Mary.

In Sunday’s match, midfielder Jandir Porta scored two of the five team goals as Dixie State claimed its first win 5-0. Christian Hall netted his first collegiate goal from 5-yards out on a two-touch set from Sean Jenne and Gabby Medina. Porta followed with his first career goal with just 38 seconds remaining in the first half when he fired home a rebound from the top of the box to stake DSU to a 2-0 halftime edge.

The Trailblazers scored the remaining three goals in the second half. The first came when Angel Estrada beat two defenders and fired a shot past the goalie to the far post.

The fourth goal was scored when Michael Cardenas took a cross from Dawood and tucked the ball home. Porta then got his second of the match when he bicycle-kicked home a half-volley feed from Moises Medina.

Dixie State moves to 1-3 on the year and will have its home opener against Northwest Nazarene this Saturday at 7:30 p.m., at Legend Solar Stadium.

The Dixie State women’s soccer team split two games at home before winning on the road in Salt Lake City.

Forward Darian McCloy scored a goal and assisted on another to help lead Dixie State to a 2-0 win over Humboldt State in the team’s home opener Thursday night at Legend Solar Stadium. 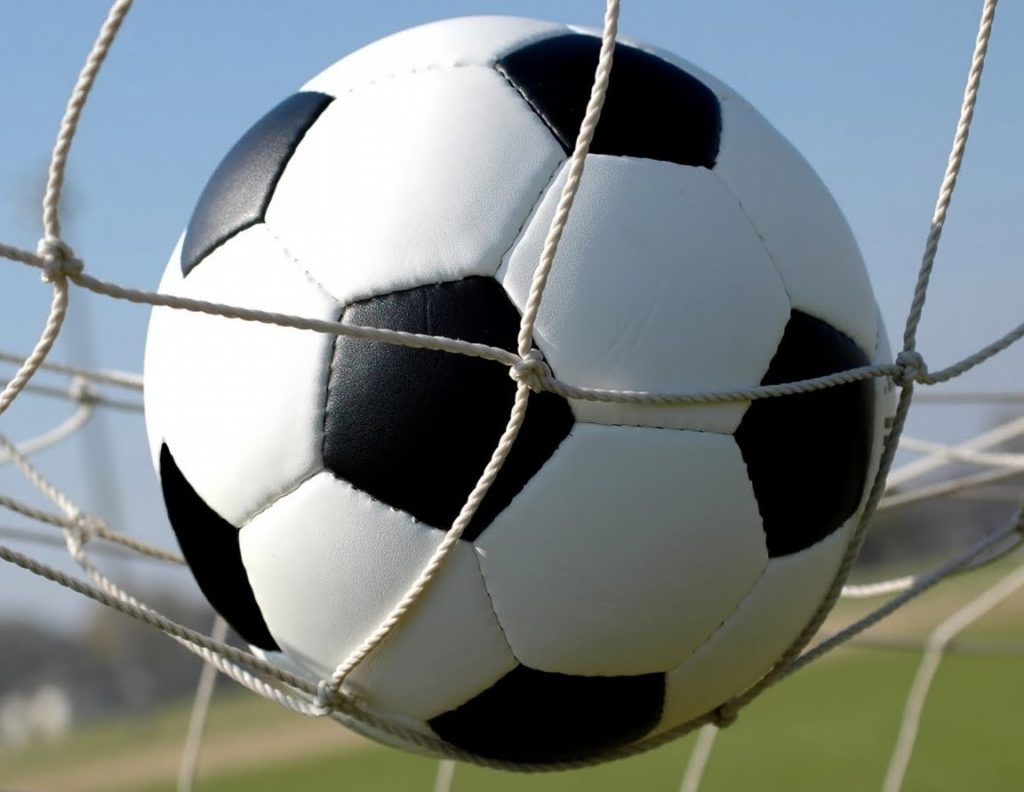 McCloy broke through in the 15th-minute, taking a Nichole Mertz flip throw-in and an Alexa Estridge touch to push the ball past the keeper to give Dixie a 1-0 lead.

The Trailblazers scored their second goal when McCloy found forward Erica Gonzalez, who blasted a shot into the upper right corner for the 2-0 lead.

Sonoma State scored twice in the first half and would up its lead to 3-0 early into the second half by converting a penalty kick.

Dixie State got on the board shortly afterward when Kamie Hunter lobbed a ball to McCloy, who headed the goal to draw the Trailblazers to within 3-1.

DSU was outshot 13-11, though both teams finished with six shots on goal apiece. McCloy led the way with three shot attempts, two on frame, while defender Montana Hadley was credited with two shots on goal.

In Tuesday night’s match, McCloy scored late in regulation to claim the 1-0 decision over Westminster at Dumke Field in Salt Lake City.

DSU outshot Westminster 7-5 on the afternoon, including a 5-3 edge on goal. Trailblazer goalie Angelica Ciucci got the start and made two saves in the first half, while reserve goalie Felicity Tarr played a scoreless second half to earn her first collegiate victory in goal.

Dixie State moves to 2-3 and will play an exhibition match at NCAA Division-I foe Southern Utah this Saturday in Cedar City beginning at 1 p.m.