ST. GEORGE – It’s 11 a.m. at The Pizza Factory at Ancestor Square in St. George. Doors have just opened on the day and already customers are filing in. It’s busy, yes, but nobody waits for long without being politely asked if someone has helped them. Some are big groups of tourists, others are mainstays greeted by first name at the restaurant that has been in the historic square since 1979.

Inside the restaurant, the salad bar is stocked with crisp vegetables, toppings and freshly made dressings, giant cookies line a glass counter and the air is punctuated by the smell of homemade pizza dough.

This friendly and mouthwatering scene is nothing new to the Pizza Factory, it is something that has played out almost daily for the past 37 years. While other restaurants in St. George have come and gone, The Pizza Factory remains a staple eatery.

It’s longevity is due in large part to the philosophy of and dedication to providing high-caliber customer service and to using the best ingredients available.

See a need, fill a need

What happens when a group of guys gets hungry for pizza only to find there isn’t a pizza place around? According to the Pizza Factory’s history, they created one.

On a chilly night in the 1970s, Bill Kringlen and a group of friends desperately sought out a pizza parlor to dine at during one of their regular ski trips to Southern Utah. After searching for quite some time and coming up empty, they finally discovered that there weren’t any pizza parlors in the area. After the feelings of disappointment faded away, the group of friends decided to do something about it. It was in that moment that the idea for The Pizza Factory was born.

One of the original owners was a cook who had some recipes, which through the years have been refined to now include Chicago-style deep-dish pizza, specialty pizzas and sandwiches, calzones, a fresh salad bar, and deluxe desserts, including custom-built cookies, smoothies and more.

That was in Cedar City in 1974. The Cedar City restaurant started to attract a significant following from St. George, said Bill Randall, owner of the St. George Pizza Factory, so he decided to bring it to St. George.

“I came down here in 1979 to open this store just believing that this was a great community to be involved in and a good place to open a business,” Randall said.

At its core, as any good restaurant should be, The Pizza Factory is about the food. From freshly baked cookies to daily soups and the restaurant’s famous breadtwists to its staple and unique pizza selections, The Pizza Factory takes great pride in making each item from scratch.

Days, weeks and sometimes years have gone into researching recipes and searching out the best quality ingredients to use in its sauces, soups, doughs and dressings.

“We still prepare all our stuff from scratch,” Randall said. “If you get it here, we make it.”

As times and tastes have changed, the menu items have evolved to include unique specialty pizzas.

Pizzas like the Gusto – a blend of Alfredo and pesto sauces with seasoned chicken, broccoli, zucchini, yellow squash, red bell peppers, red onions and mushrooms with a swirl of mozzarella and provolone cheeses. Or the Malibu – a red sauce base which is sprinkled with mushrooms, tomatoes, green bell peppers, zucchini, yellow squash, onions and olives; it is topped with a light blend of mozzarella and provolone cheeses and is served with fresh limes that you squeeze on the pizza.

Of course they still offer the classics as well as build-your-own pizza options. Despite all the mouthwatering choices, the most popular pizza continues to be the basic pepperoni, Randall said.

From friendly customer service to community service to providing jobs for the youth, sense of community remains one of the driving factors that has made The Pizza Factory a success in St. George for almost four decades.

Throughout its years, The Pizza Factory, has provided a great place for young adults in the community to work, Randall said. Hundreds of youths have found employment and learned valuable job skills at the popular pizza place.

“I can’t even think of the hundreds of kids that have worked here over the years, hundreds and hundreds of them,” Randall said.

Currently there are about a dozen kids working at The Pizza Factory whose parents once worked there, Randall said.

“It’s kind of fun to have the second generation working here too now.”

The Pizza Factory remains committed to being involved in the community in a positive way. Every year the restaurant sponsors a charity 5K known as Chelsi’s Run which pays tribute to Chelsi Dawn Petersen, a young woman who was killed in a car accident. Money raised from the event provides scholarships to area high school students to help with the costs of higher education.

The Pizza Factory takes a simple and old school approach to customer service.

“We pride ourselves in trying to give the best food and the best service we can,” Randall said, “and we try to make everybody feel welcome and that they’re our favorites.”

Though they strive to do their best, when they fall short of a customer’s satisfaction, Randall said he hopes that their guests feel comfortable enough to address their grievances in person. He sees mistakes as a golden opportunity to show the customer what they really mean to the eatery, that he and his staff will do their utmost to improve the customer’s experience.

“Any time we make a mistake and we fall short to a customer, whether it’s the food or the service, the quality of the food or the quality of the service, we’re concerned about that,” Randall said. ” … If we know that we’ve done something wrong we’re going to address that and we’re going to take care of it. We don’t necessarily need them to go put it on social media, we would just rather say ‘hey, you’re our customer and you deserve better than that. Let me fix that for you right now.’ We never want anyone to leave.”

It has been this way for 37 years.

The Pizza Factory St. George is getting a fresh look, Randall said and added that it will be fun to come in and see the updates. But despite the changes, the heart and soul of the popular eatery will remain the same.

The key to The Pizza Factory’s success, Randall said, is good people and consistency: “… making (our guests) feel like we care about them and that they can count on coming in and getting a good meal.”

All of the St. George locations are locally owned and operated and offer high-quality customer service and freshly made food options.

For more information or to view their menu visit The Pizza Factory website. 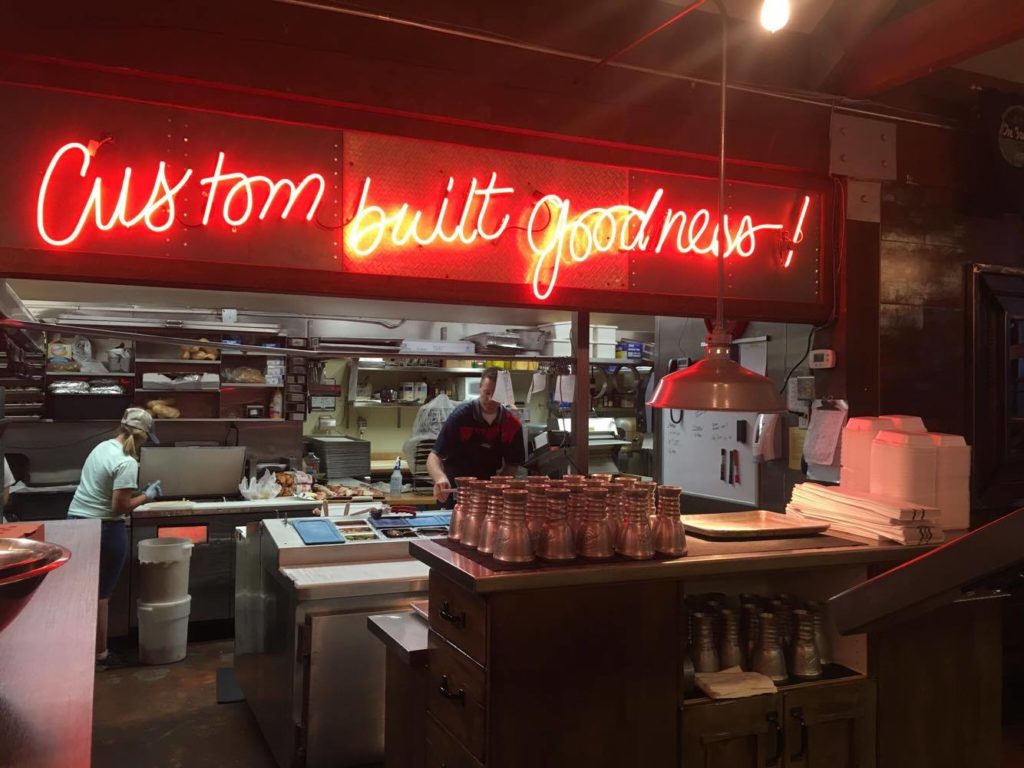 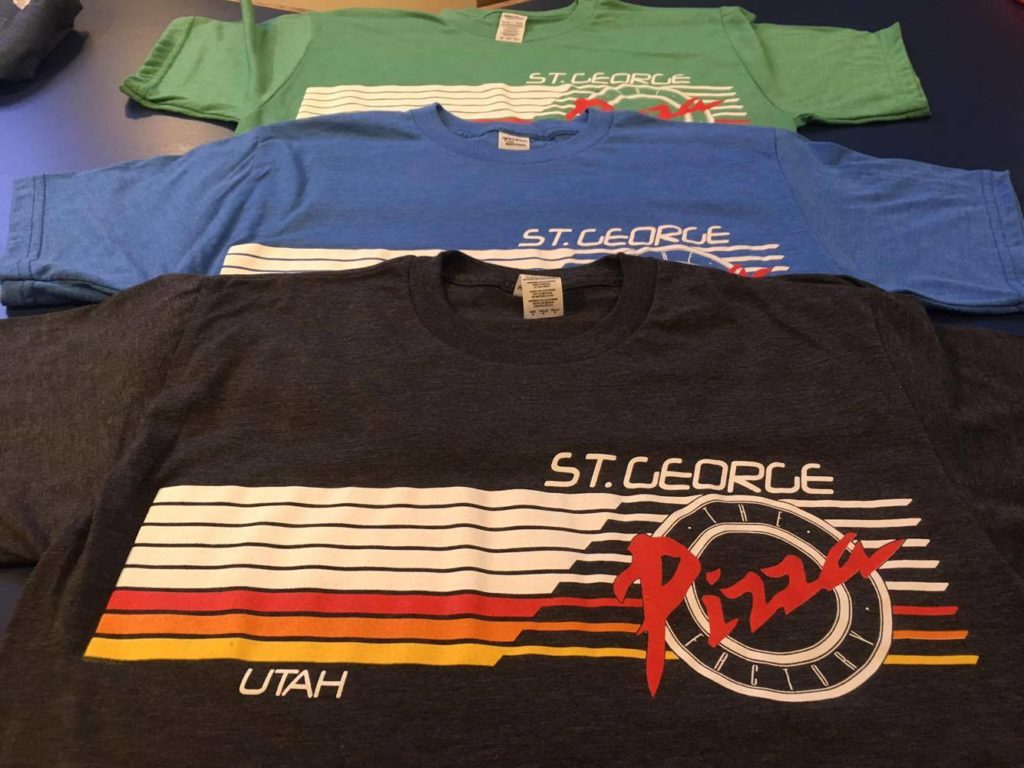 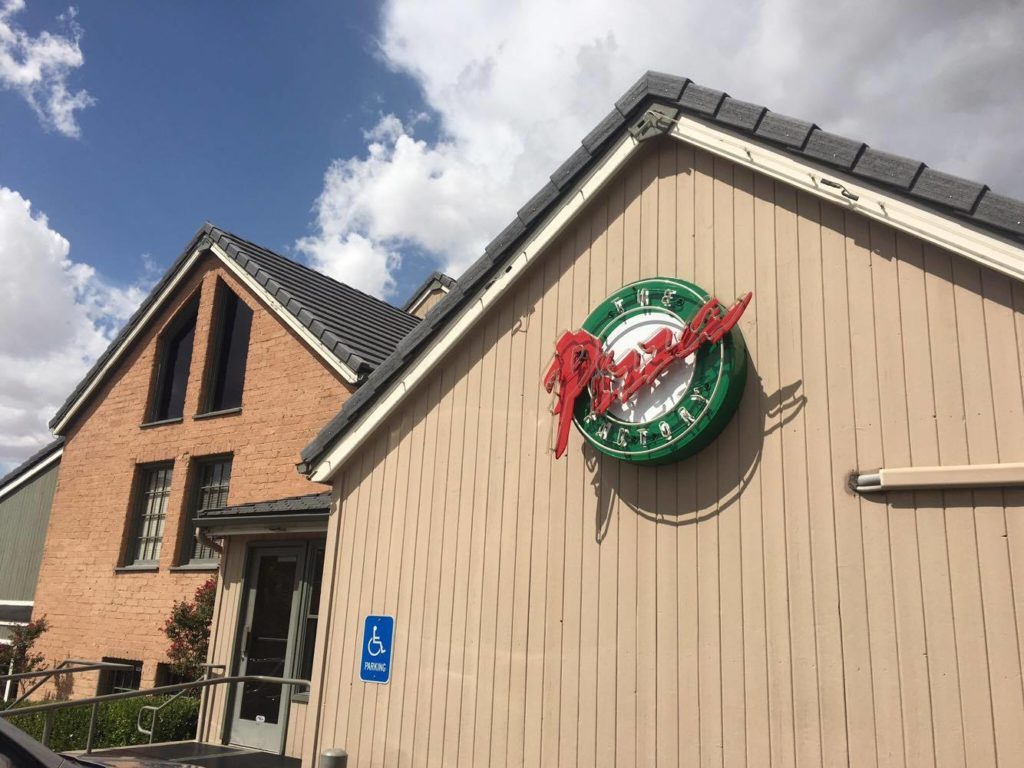 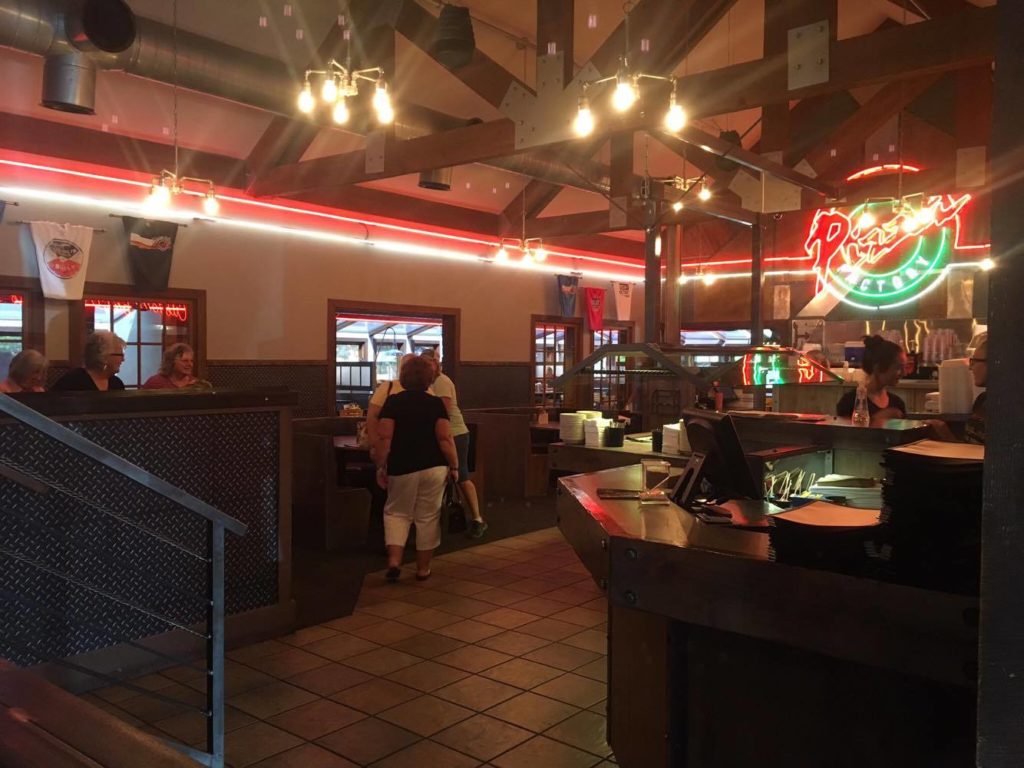 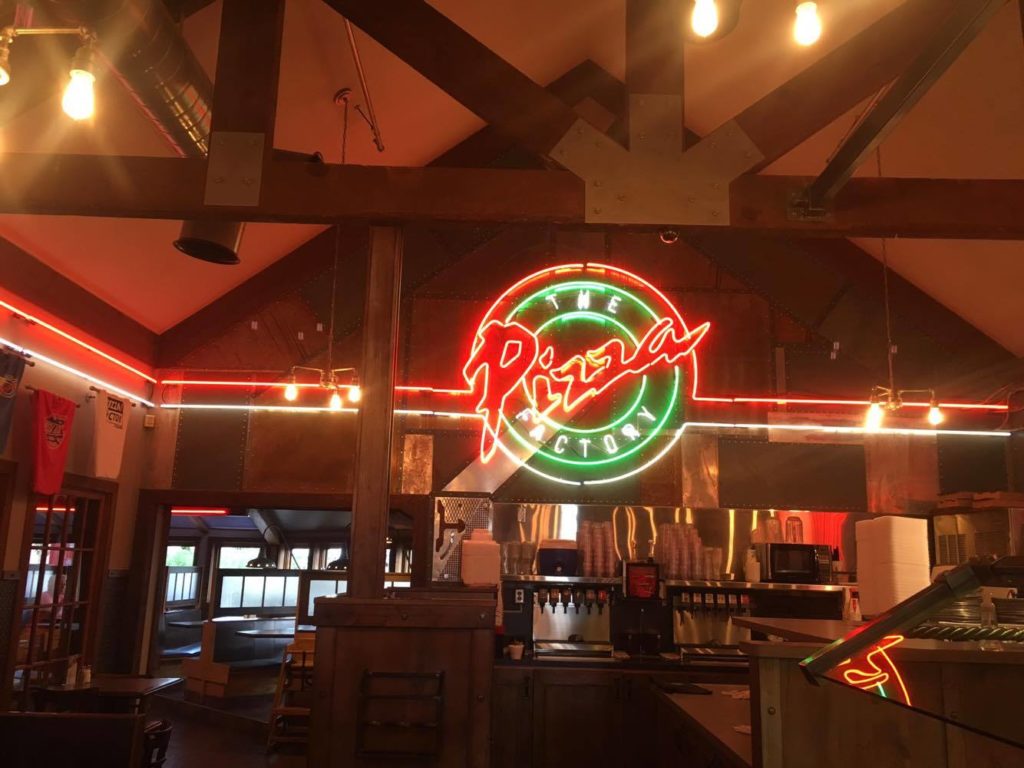 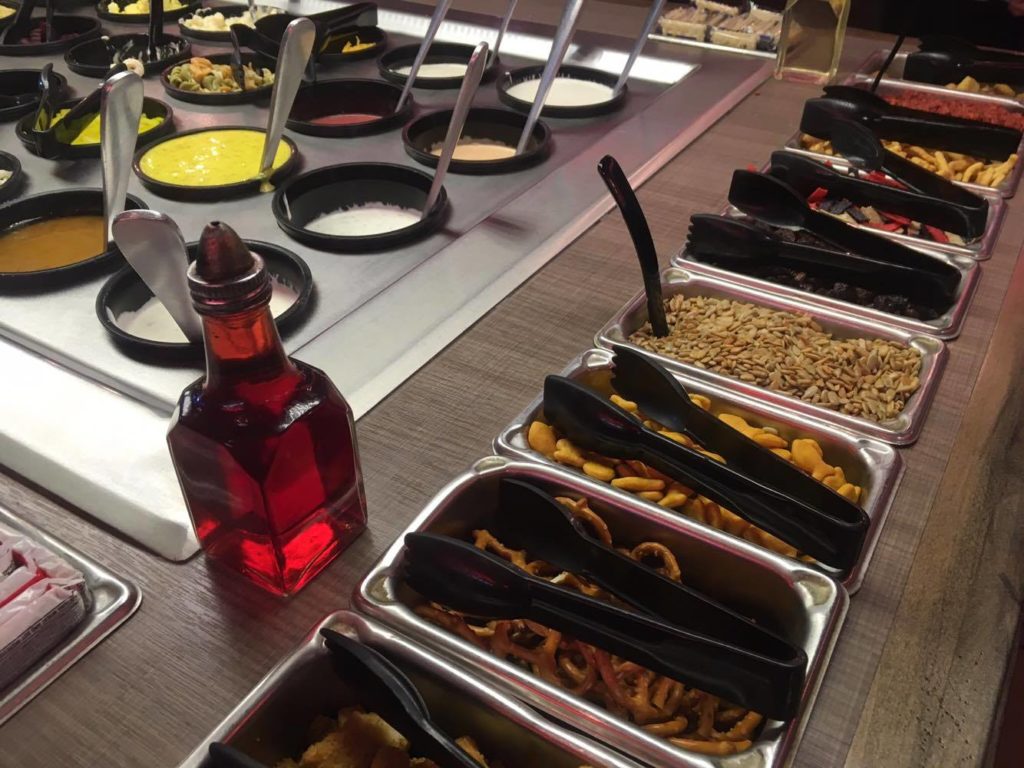 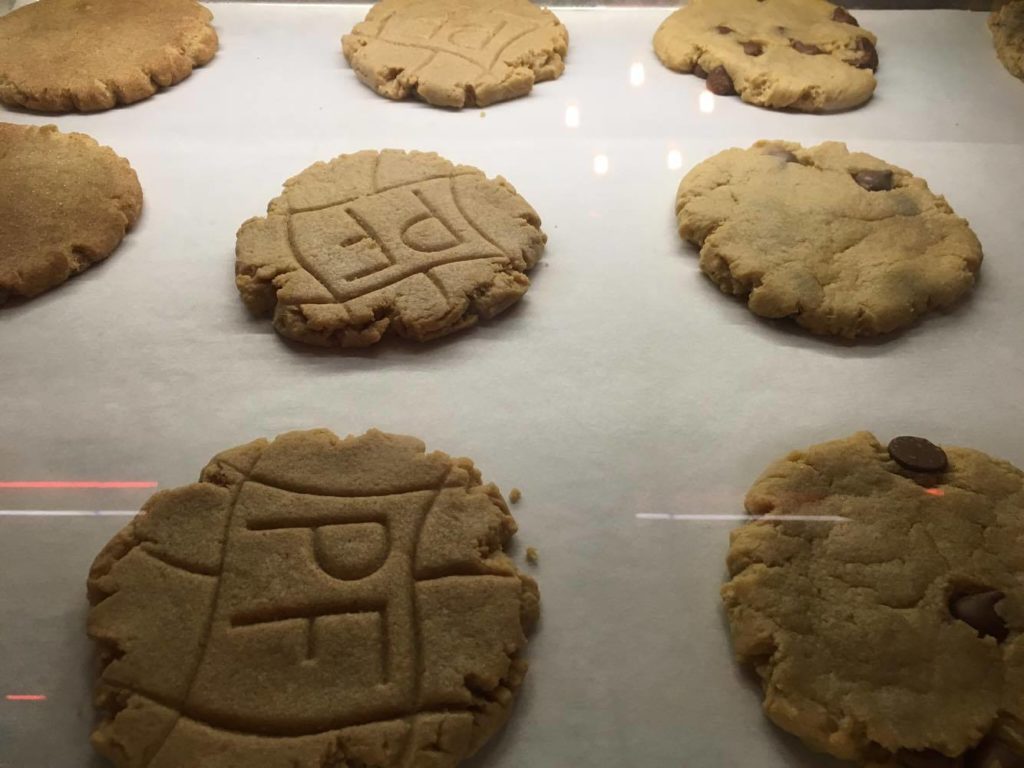 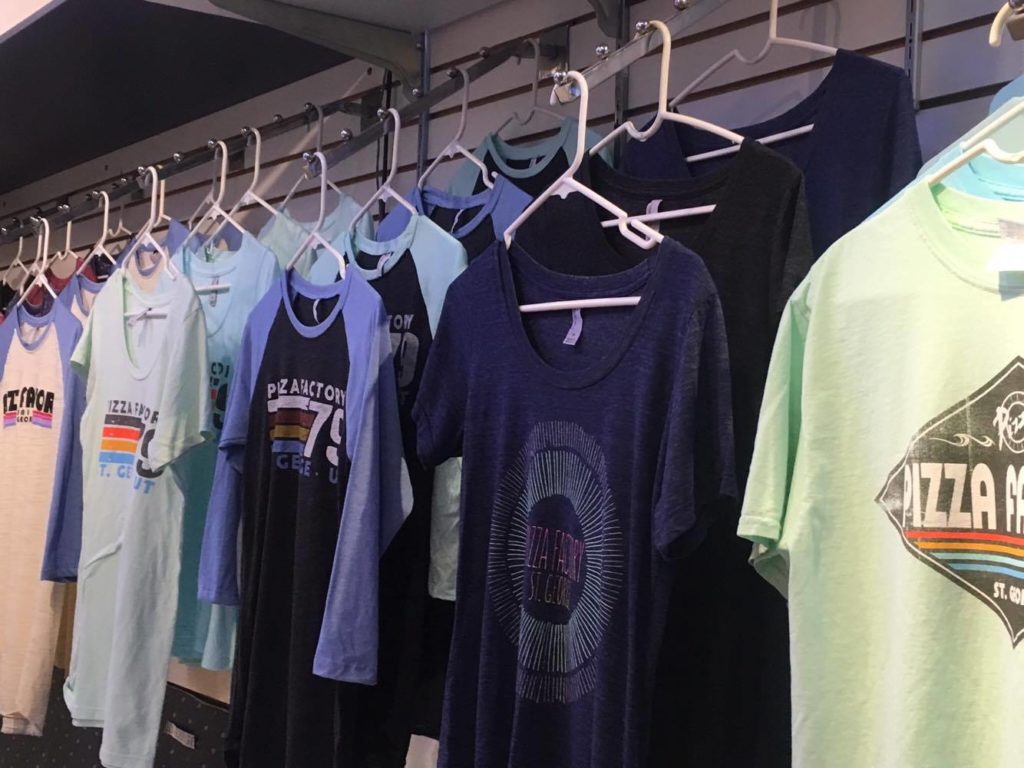 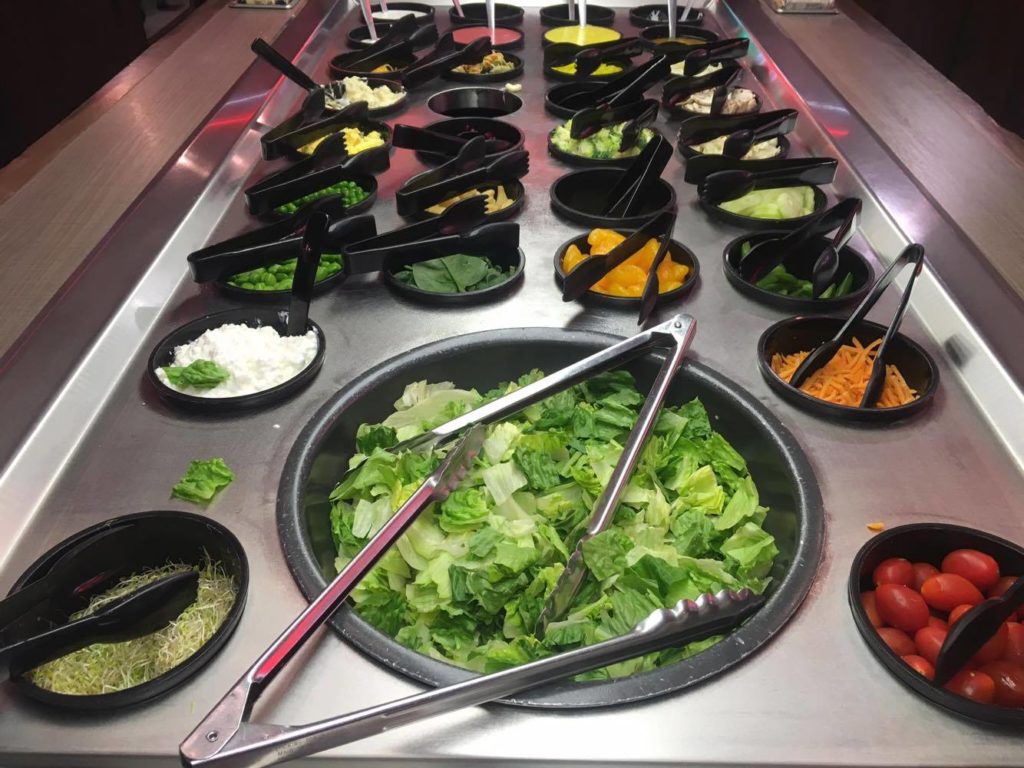 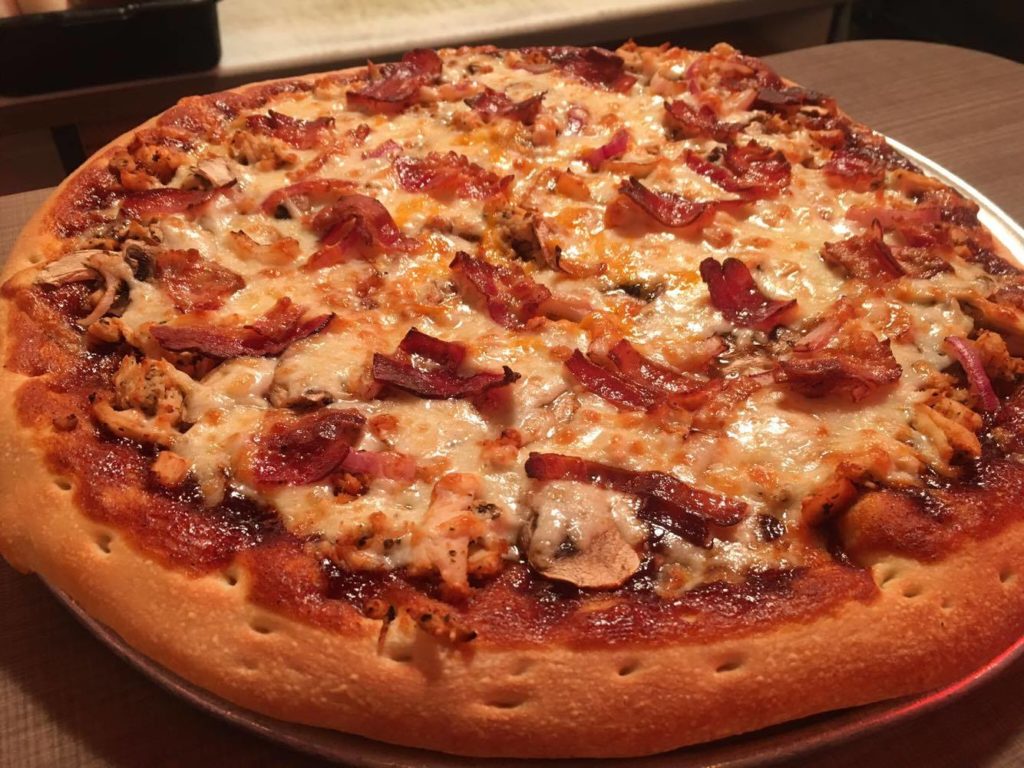 Ancestor Square gets a facelift; Farmers Market still on for Saturday

University, city roll out 'Trailblazers Art in the City' program