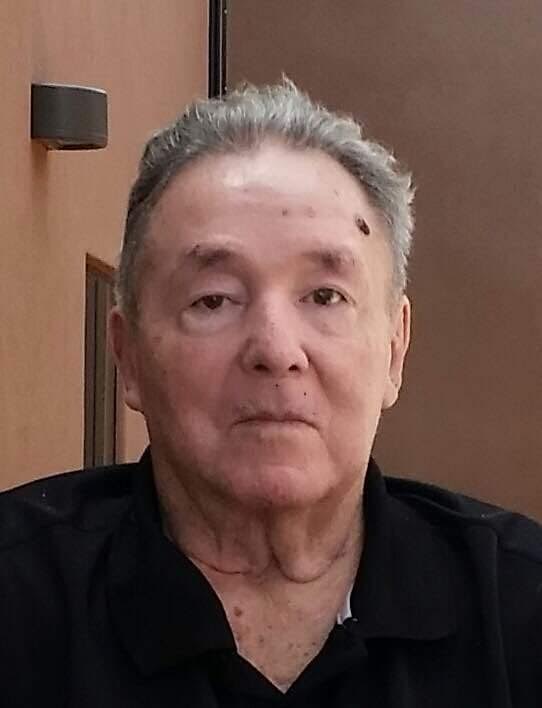 Adam Varela passed away on Thursday August 18, 2016,  at the age of 81 in St George, Utah, of natural causes. Adam was born June 1,1935,  in Pecos, New Mexico. He was a devoted son of Christ, a veteran in the Armed Forces, stationed in Guam. “A True Patriot.” Devoted father and beloved grandfather. He loved and adored his grandchildren; you could see the yoy in his face .

He stood behind his family. He loved music, played multiple instruments, and recorded CDs about Christ. He enjoyed watching Joyce Meyer and his favorite TV shows.

Adam worked hard all his life. He owned Varela’s Bathtub Refinishings and had a contract with Albuquerque, New Mexico, for many years. He also owned apartments and houses in New Mexico.

Adam was of Spanish descent and was fluent in both Spanish and English. He lived in Spain for part of his life where he was very involved in the Catholic church. He played his guitar as the children danced and followed behind him.

Adam moved to Utah a year and a half ago to be closer to family. He resided at the Southern Utah Veterans Home in Ivins, Utah, where they spoke very highly of him. 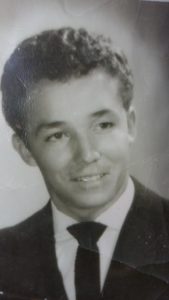 Adam is preceded in death by his father, Miguel Varela, and his mother, Eriselda Otriz, a great grandson, Matthew Gardea, as well as a brother and sister.

He is survived by his seven children: Wanda Anderson, from his first marriage, AnnaMarie Varela-Fitch, Adam Varela, Terese Varela, Cynthia Varela, Vincent Varela, and Jacqueline Varela, all from his second marriage.

“Remembering our Angel in Heaven”

The Sadness never goes away,

You’re thought of and so sadly missed

More than you’ll ever know.

But now you’re with the Angels

Safe and sound in Heaven above,

We hold on to the memories

And treasure them with love.

God took you from this world,

It was too soon to say goodbye,

But memories are precious,

They will last a lifetime trough.

We know that God has chosen you

To be his Angel too.