ST. GEORGE — A man who was just 14 when he raped and killed a 15-year-old St. George girl has died after allegedly being assaulted inside his cell at the Central Utah Correctional Facility in Gunnison.

Carlos-Adrian Javier Hernandez, 24 – convicted of killing Keely Amber Hall in 2007 – died in a hospital early Friday morning after guards found him unconscious in his cell the night before, Utah Department of Corrections spokeswoman Brooke Adams said in statement.

Hernandez was rushed to Gunnison Valley Hospital and then flown by helicopter to Utah Valley Hospital in Provo, where he was pronounced dead at 12:41 a.m. Friday, the Utah Department of Corrections said.

Hernandez’s death is being investigated as a homicide. Officials said Hernandez had been physically assaulted by his cellmate – identified as 25-year-old Julio Cesar Garza, who is serving time for aggravated robbery, possession of a prohibited item in a correctional facility and assault by a prisoner.

Garza was convicted in 2012 of punching another inmate in the head multiple times while the two were in a holding cell at 3rd District Court, according to court records. Additionally, Garza was convicted in a separate case in 2012 of punching a Department of Corrections officer in the eye and mouth after the officer found a razor knife hidden in his cell.

A joint investigation into Hernandez’s death is being conducted by the prison’s Law Enforcement Bureau and the Gunnison City Police Department.

Hernandez, a Mexican national, was convicted of strangling his 15-year-old neighbor, Keely Amber Hall, of St. George, to death in 2007 and dumping her body in a neighborhood park.

Hernandez had met Hall in the early-morning hours of Jan. 10, 2007, at Dixie Downs Park in St. George, where he made sexual advances and was rebuffed, according to prosecutors. Hernandez then raped and strangled the girl.

Hernandez, who was 14 when he committed the murder, was charged with first-degree murder, rape and aggravated sexual assault and ordered to stand trial as an adult.

When he was 15, he pleaded guilty to rape and murder in exchange for a charge of aggravated sexual assault being dropped. He was sentenced to serve a 15-to-life sentence for murder and a five-years-to-life term for rape.

A plaque commemorating Hall was placed in March 2015 near the Dixie Downs Park pavilion. St. George City officials also planted a tree nearby in Hall’s memory.

Surveillance cameras were set up by city officials in Dixie Downs Park following Hall’s rape and murder. Similar surveillance systems have been set up in additional locations since that time. 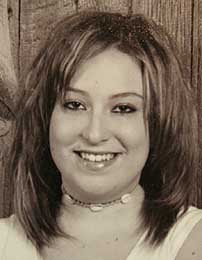 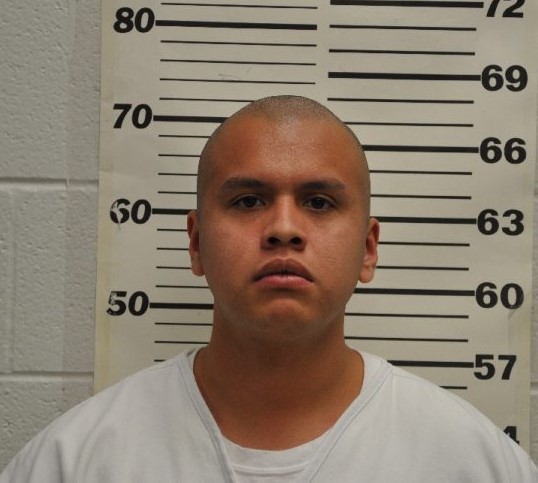 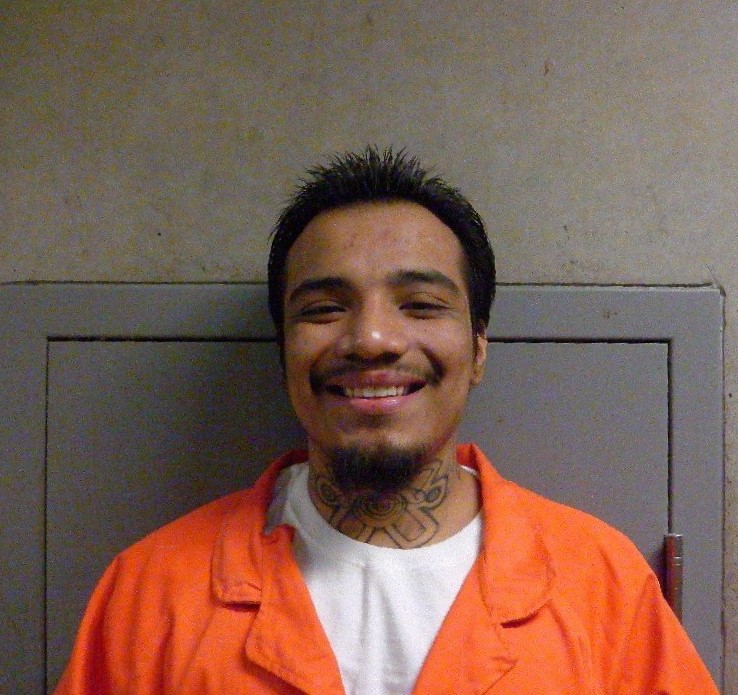 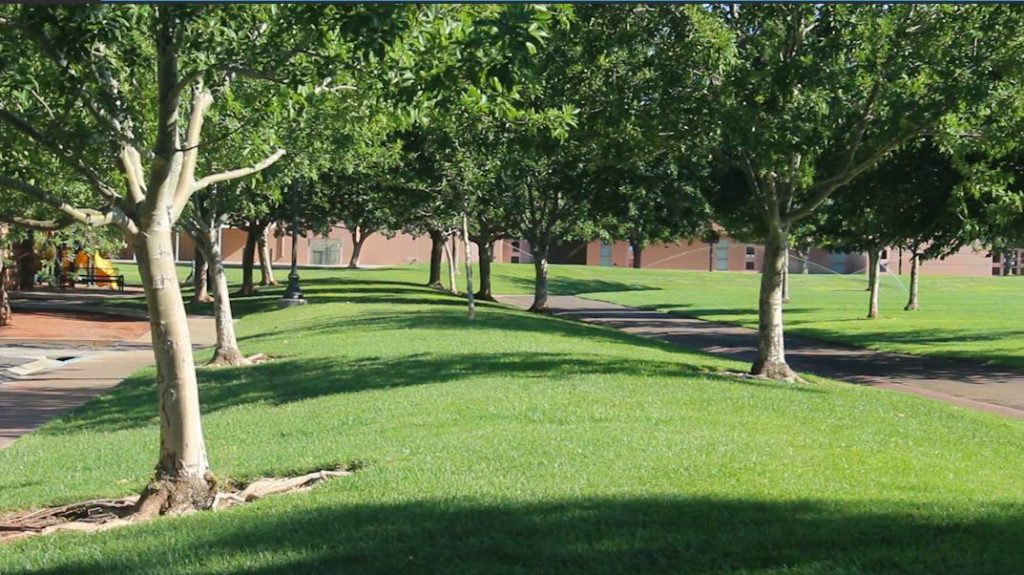 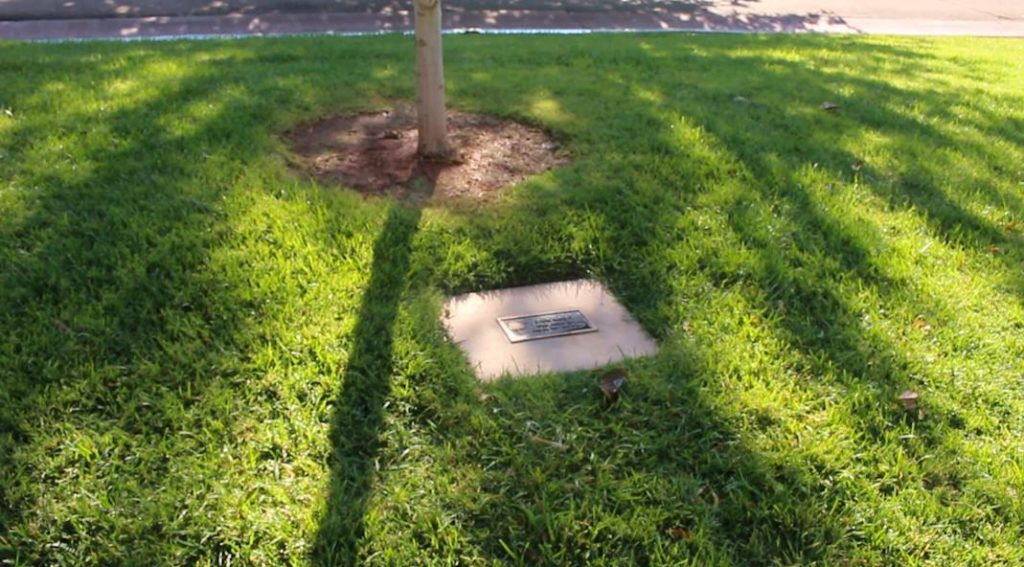 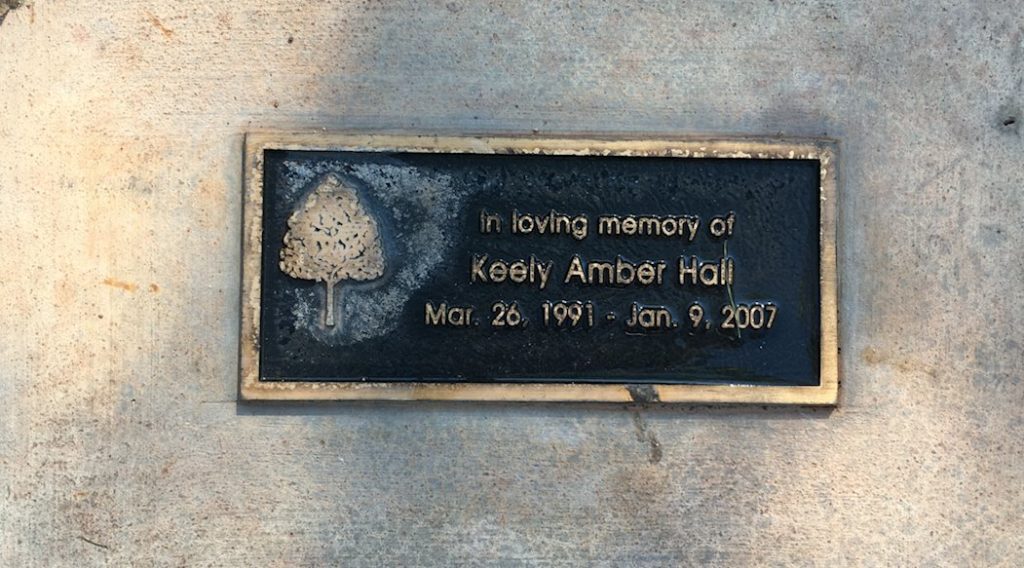 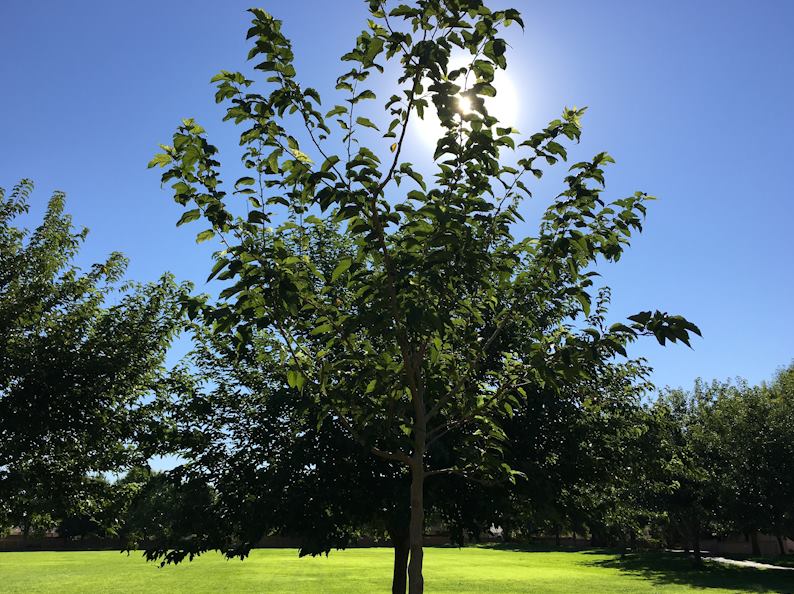 Canfield sentenced to 16 years to life for 2014 Toquerville murder