ST. GEORGE – Sunday’s opening of the Burning Man festival brings an estimated 70,000 people to congregate in Nevada’s Black Rock Desert, where a temporary city is built and art and self-expression are celebrated continuously for nine days.

According to the website, the roots of the Burning Man festival date back 30 years to Baker Beach in California. In celebration of the 1986 summer solstice, Harvey and Jerry James built an 8-foot wooden figure, which they proceeded to haul to the beach, soak with gasoline and ignite.

“We use diesel now,” Harvey said. “Gasoline’s very volatile, and when it flamed up, it was like a second sun brought down to this earth, it was just… it transfixed us.”

The burning of the effigy was an example of  the radical self-expression still touted 30 years later.

“That was the first spontaneous performance,” Harvey said.

The lighting of the effigy that night in 1986 immediately drew a crowd, Harvey said, and the next year, both the number of attendees and the “Man” continued to grow, with approximately 80 people gathered on the beach to watch the almost 15-foot wooden statue burn.

In a speech given by Harvey at The Walker Art Center in Minneapolis in 2000, Harvey said:

The event gained its name “Burning Man” in 1988. The nearly 40-foot Man also drew police attention that year, although they still allowed it to be burned. However, by 1990, given the wildfires burning in California, law enforcement shut it down, and Burning Man saw its first year in the Black Rock Desert.

Today, Burning Man is the largest and most complex special recreation permit administered on public land, according to the Bureau of Land Management in Nevada.

The event involves a six-week temporary closure that affects 14,153 acres, or about 13 percent, of the Black Rock playa within the Black Rock Desert-High Rock Canyon Emigrant Trails National Conservation Area.

The closure includes three weeks both before and after the festival to facilitate setup and preparation for the event –including fencing the site perimeter – and site cleanup following the event.

During the closure, BLM reserves the 8-Mile entrance to the Black Rock Desert playa solely for Burning Man ticket holders. All other playa access points and nearly 87 percent of the playa remain open to public use.

Similar temporary closures have been in effect in past years for the Burning Man event. According to the bureau’s news release, those were implemented with minimal disruption to other public uses and access points within the area.

This year’s event is being met with a mix of excitement and bitterness by the 120 residents of neighboring Gerlach, Nevada. The Las Vegas Review-Journal reported residents are divided over the festival’s value.

Campers and cars parade through the historic mining town located approximately 90 minutes northeast of Reno for the events, The Associated Press reported. Some residents capitalize on this fact by setting up booths to sell items such as suntan lotion and goggles. However, others say it brings unwanted traffic jams and RV owners stopping on their property.

Supporters of Burning Man say the festival brings community and freedom of artistic expression that you can’t find anywhere else.

Temporary restrictions are in effect to underscore that certain activities remain prohibited during the festival, the BLM’s news release said. Prohibited activities include disorderly conduct, driving under the influence, underage use of alcohol, possession of weapons, building fires and discharge of waste water within the closure area. 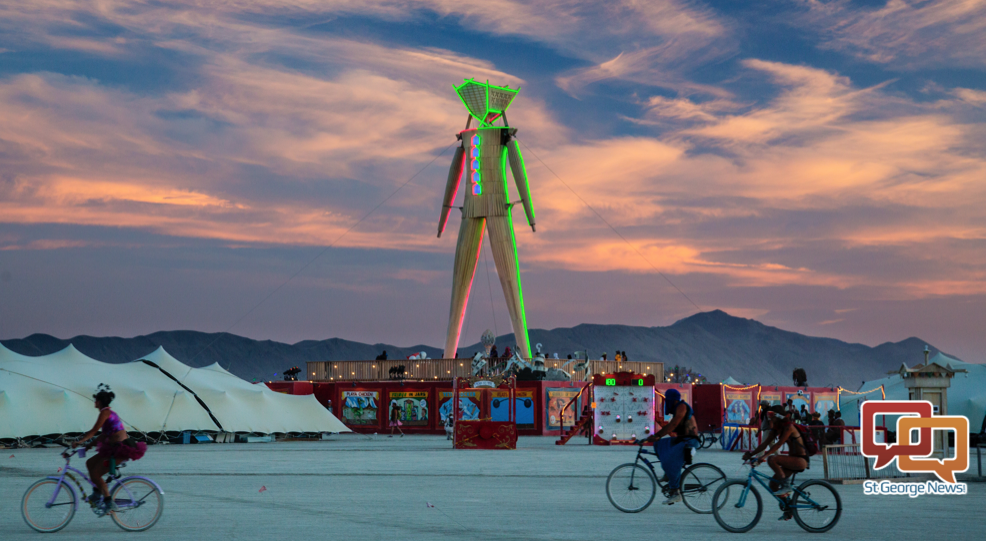 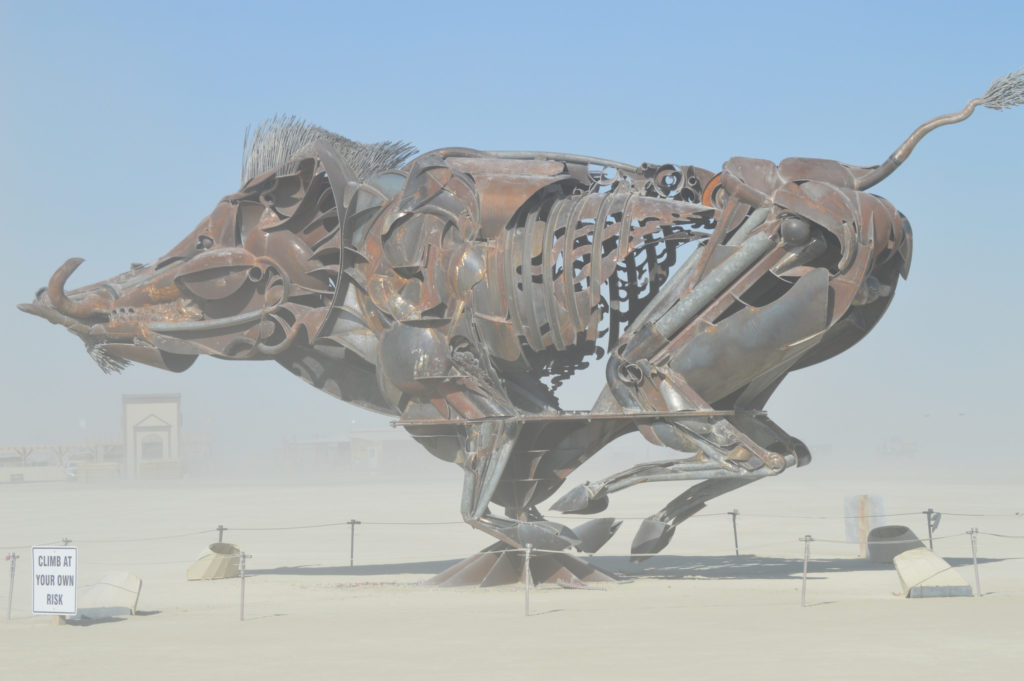 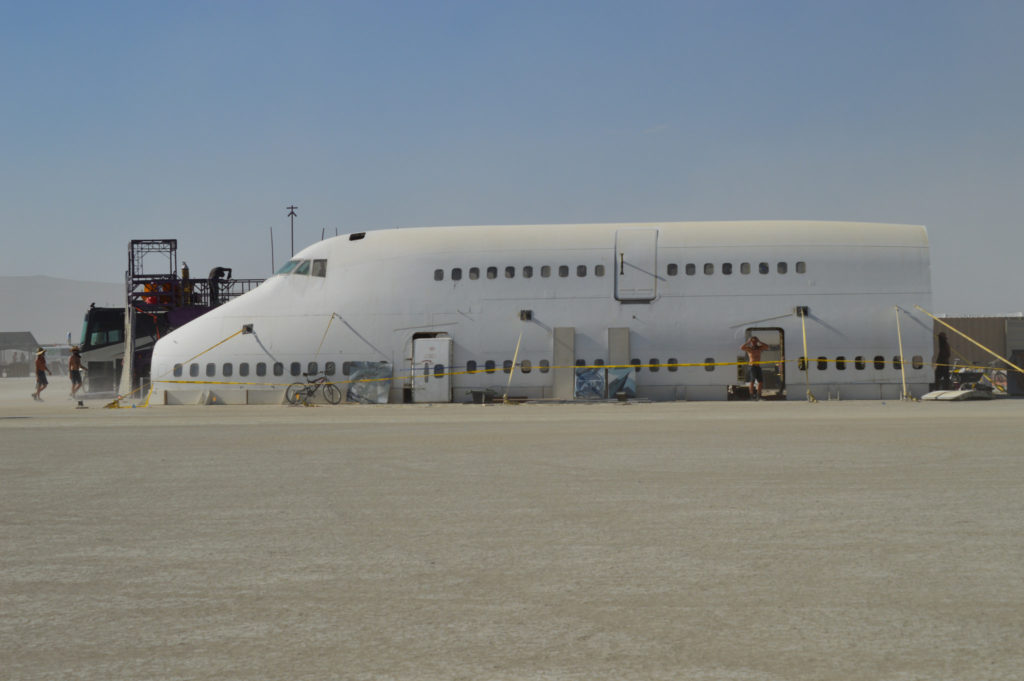 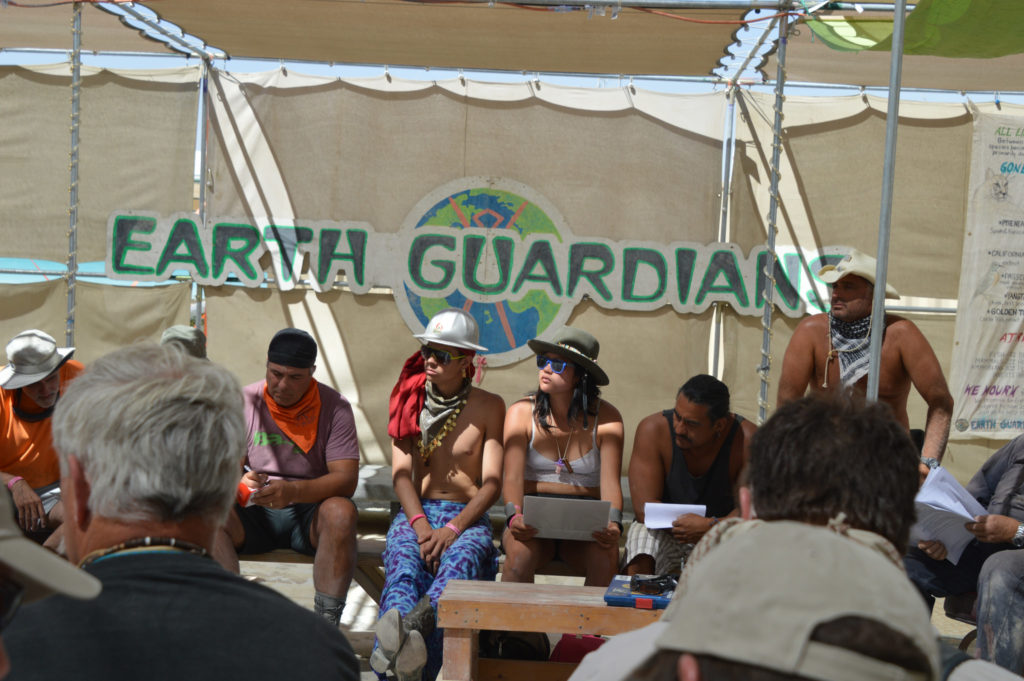 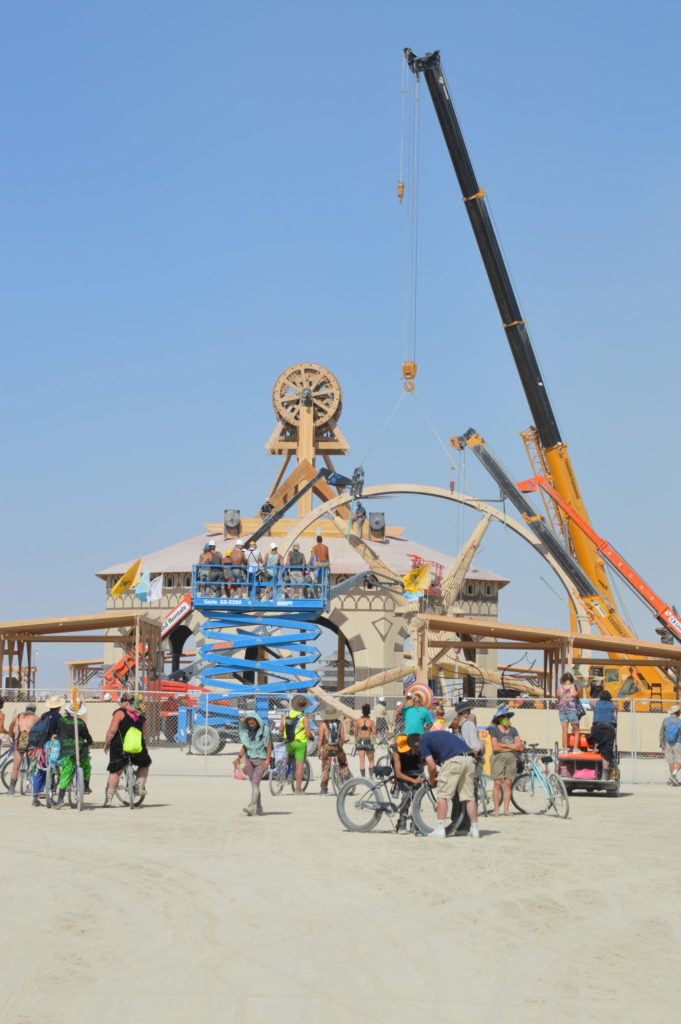 Copyright 2016 The Associated Press. All rights reserved. This material may not be published, broadcast, rewritten or redistributed.

'We are at the mercy of the wildfire-cheatgrass dynamic'; Proposed restoration causes opposing views

Police: Mesquite father shoots, kills son after he threatened to kill his mother with a knife