FEATURE — A trip to a national park is almost a rite of passage for Americans these days. They have become synonymous with the American character and a symbol of American freedom. Filmmaker Ken Burns called them “America’s Best Idea” in the subtitle of his 2009 documentary on national parks. It was an idea that was not imported but since its genesis it has been widely exported.

Today marks 100 years since the agency that administers those great ideas was created when Woodrow Wilson signed the “Organic Act,” which established the National Park Service.

It is difficult not to use superlatives when speaking of national parks’ sublime scenery.

Noted author Wallace Stegner described them as, “Absolutely American, absolutely democratic, they reflect us at our best rather than our worst.”

To first National Park Service director, Stephen Mather, they were “national properties in which every citizen has a vested interest.”

Such language is what helped convince congresses and presidents past to designate these vast swaths of natural wonder as special and worthy of government protection. The paintings of landscape artists such as Thomas Moran and Albert Bierstadt and the photographs of photographers such as William Henry Jackson did their fair share in the persuasion as well.

Such rhetoric and stunning visual representations are what literally put Yellowstone on the map as the first national park ever known to man in 1872, but one could argue that technically Yosemite became the first national park in 1864 when Yosemite Valley and the Mariposa Big Tree Grove were granted to the state of California to be “held for public use, resort and recreation” by the stroke of Abraham Lincoln’s pen. Famous conservationist and self-proclaimed guardian of Yosemite, John Muir, was full of superlatives for his beloved park, calling its rock towers nature’s cathedrals and saying “no holier temple has ever been consecrated by the heart of man.”

Upon seeing the Grand Canyon for the first time in 1903, President Theodore Roosevelt, widely considered a champion of national parks, said it is “a natural wonder which is in kind absolutely unparalleled throughout the rest of the world.” He offered some sage advice as well: “Leave it as it is. You cannot improve on it. The ages have been at work on it, and man can only mar it.”

During the same time period, Methodist minister Frederick Vining Fisher, responsible for naming many of Zion National Park’s rock formations, said of the Great White Throne, “Never have I seen such a sight before. It is by all odds America’s masterpiece.”

Historian Alfred Runte said that since the U.S. couldn’t boast of any man-made masterpieces like Europe has, such as Paris’s Notre Dame, Rome’s Colosseum and London’s Westminster Abbey, national parks became America’s substitute – nature’s masterpieces. Over the last century, countries in Europe and other continents have borrowed “America’s Best Idea” with numerous national parks of their own, national parks such as Plitvice Lakes in Croatia, the Dolomites in Italy, Ambroseli in Kenya and Jiuzhaigou in China.

Even though they were set aside as protected scenic treasures, early on national parks were threatened by capitalistic forces such as poachers and entrepreneurs who wanted to monopolize extensive tracts of park lands and tourist accommodations. Before the U.S. National Park Service was established in 1916, park management was haphazard, for instance the Cavalry had stewardship over Yellowstone and Buffalo Soldiers, segregated black regiments of the U.S. army, were Yosemite’s first park rangers.

A threat to and the eventual despoiling of a section of Yosemite was a major impetus that led to the establishment of the National Park Service. San Francisco, soon after the disastrous 1906 earthquake, decided upon Hetch Hetchy, a valley just north of Yosemite Valley, as the place to build a dam to satisfy its thirstiness. Muir, of course, was the plan’s most vocal detractor, but he was powerless in his persuasion when President Wilson appointed Franklin K. Lane, former San Francisco City Attorney, as his Secretary of the Interior. Lane was integral in ramrodding through the necessary legislation that led to the construction of the O’Shaugnessy Dam, which impounded the Tuolumne River and covered Hetch Hetchy’s scenic beauty Muir said equalled or even exceeded that of Yosemite Valley in 300 feet of water.

After the casualty of Hetch Hetchy, turn-of-the-20th-century environmentalists  were up in arms over the decision to allow for such an encroachment in a national park, telling themselves, “never again.” This grass-roots movement felt the heart of the problem was the lack of vision as to what a national park stood for and the disorganized management of the parks, which they felt could be streamlined and strengthened if parks had their own agency to manage them. At the forefront was the National Park Service’s eventual first director, Mather, a millionaire who wanted to make a difference by protecting the 14 national parks and 18 national monuments already designated by the time the agency was established.

There have been plenty of threats to parks since Hetch Hetchy was dammed – from other proposed dam projects, mining interests, and landowners with inholdings, private land within park boundaries, to name a few, but many of those have been thwarted by groups similar to the one that helped form the National Park Service. For instance, in the early 1950s, retired chemistry professor Harold Bradley, who eventually curried favor with influential men such as publisher Alfred Knopf and Sierra Club President David Brower, played a vital role in saving Echo Park in Dinosaur National Monument from being dammed.

But the NPS does more than protect and preserve scenery. Many Americans might not realize it, but the National Park Service is one of the largest educational institutions in the United States, taking into account the many museums it operates and the numerous programs it presents its visitors.

Each park’s interpretation staff serves as the “face” of each park – the ones visitors see out and about answering questions and conducting the educational programming. The NPS and its interpretive rangers serve a vital role in helping today’s children get excited about the outdoors and instill a desire to engage with nature. Zion, like many parks throughout the U.S., is an excellent example of this with its ranger talks at Zion Lodge, its child-friendly presentations at the South Campground Amphitheater and the Amazing Animals programs at its nature center.

Today some of the major threats to national parks are budget shortfalls and park visitors themselves. The NPS maintenance backlog is overwhelming and numerous parks are short staffed, rendering them unable to efficiently manage the increasing number of visitors with sufficient personnel levels and adequate facilities. One main objective for today’s park managers is to provide a quality visitor experience, but with the two aforementioned problems at epidemic levels, that is no easy task and something with which park managers will grapple for generations to come.

At its core, however, the National Park Service seeks for every American to enjoy nature and to appreciate its awe-inspiring grandeur — and that is just what it has done since its establishment.

“The national park idea has been nurtured by each succeeding generation of Americans,” George Hartzog, NPS director from 1964-1972 once said. “Today, across our land, the National Park System represents America at its best. Each park contributes to a deeper understanding of the history of the United States and our way of life; of the natural processes which have given form to our land, and to the enrichment of the environment in which we live.”

Note: Photos provided for this story were submitted by everyday national parkgoers, shown enjoying their time in these places that are “America’s Best Idea.” 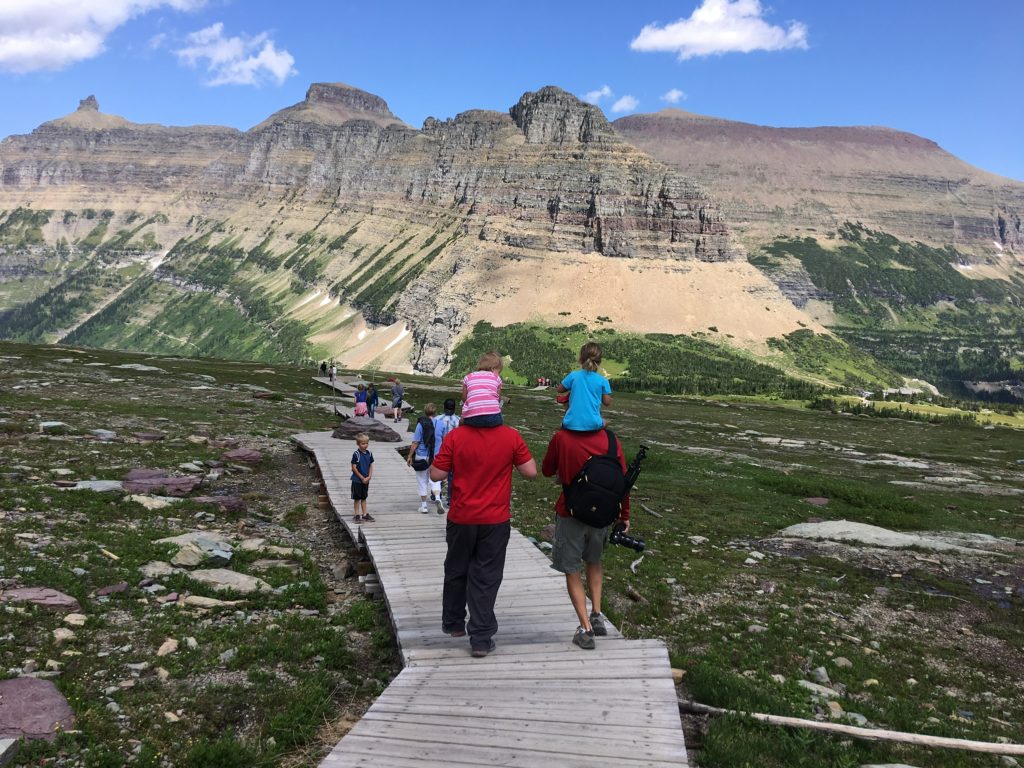 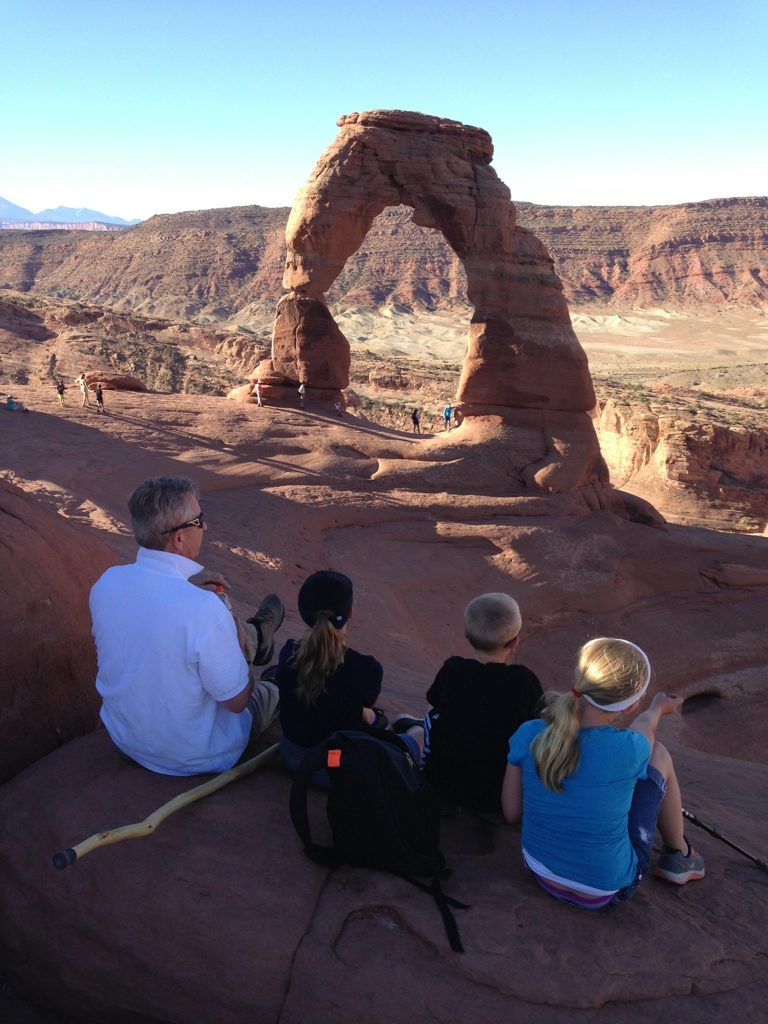 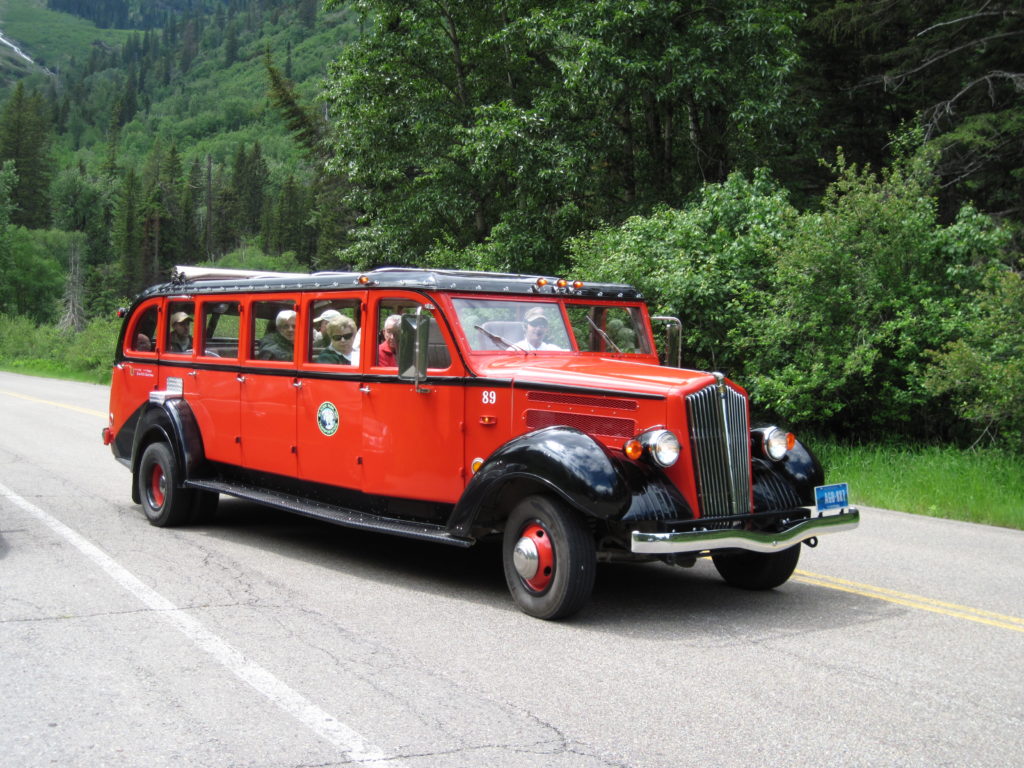 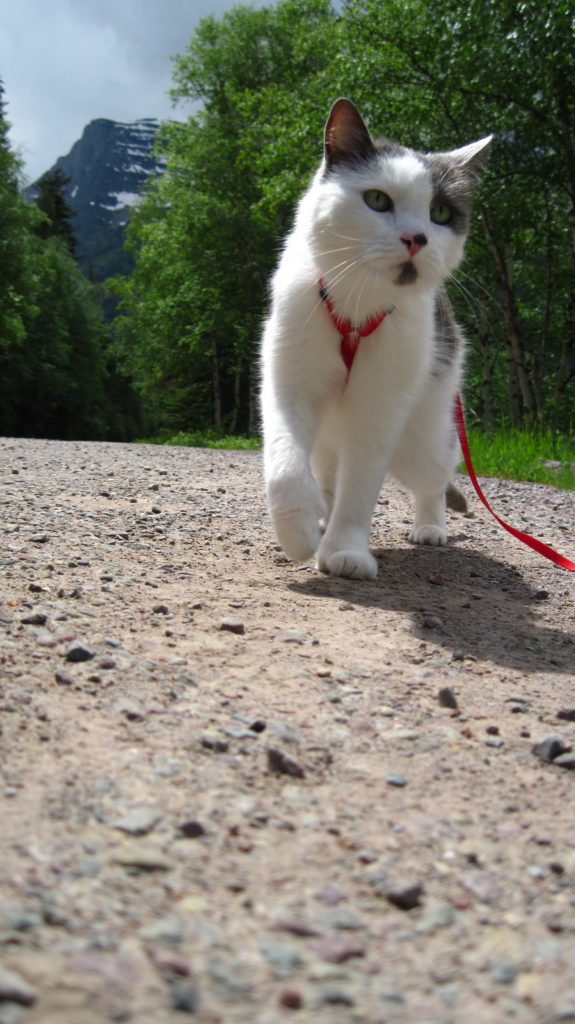 Wookie the cat enjoys a break from the car on the Going to the Sun Road in Glacier National Park, Montana, June 21, 2009 | Photo courtesy of Melanie Walden, St. George News 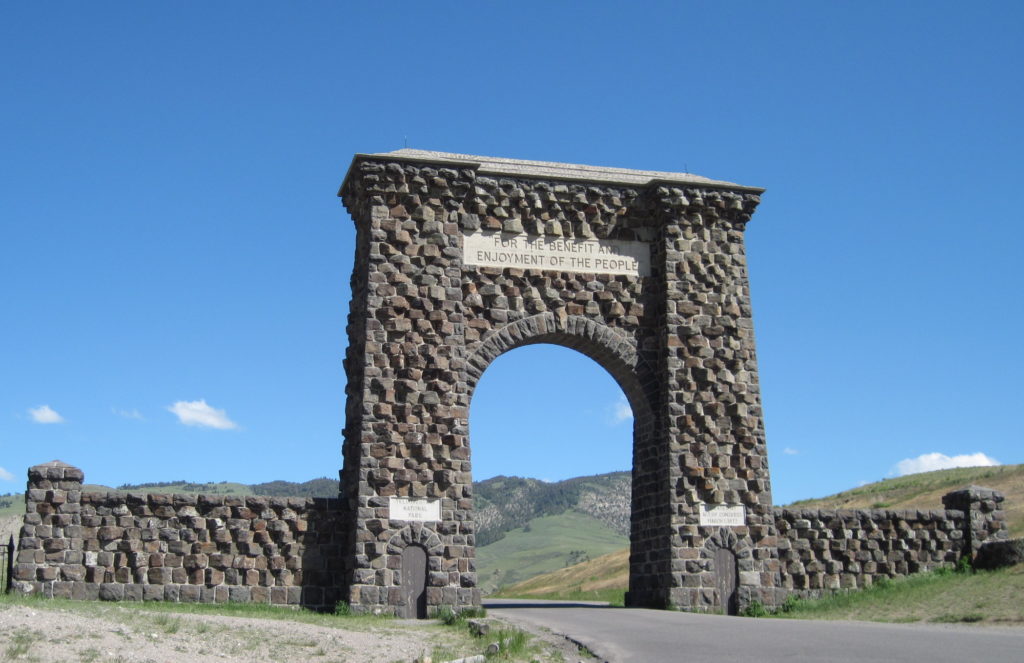 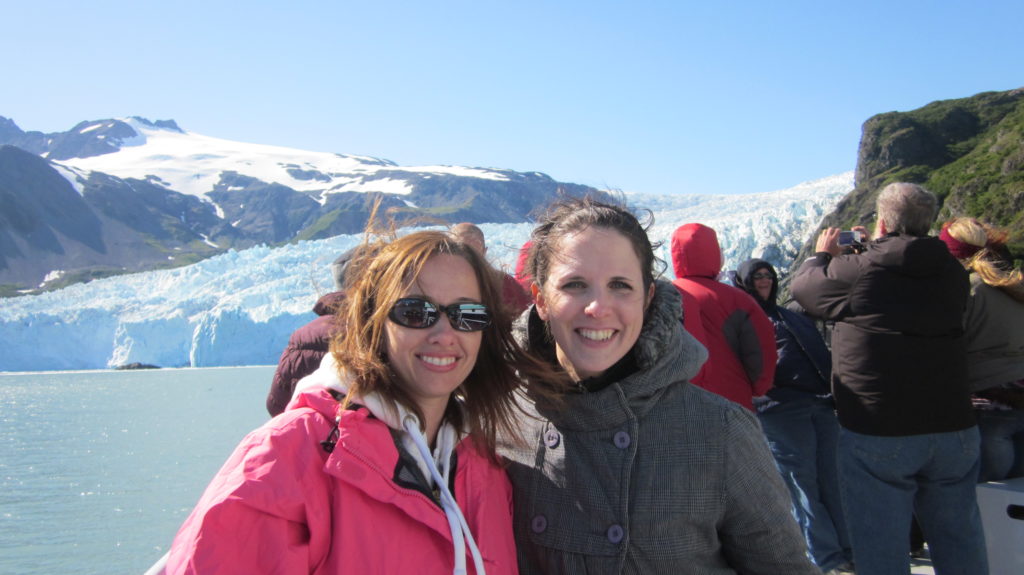 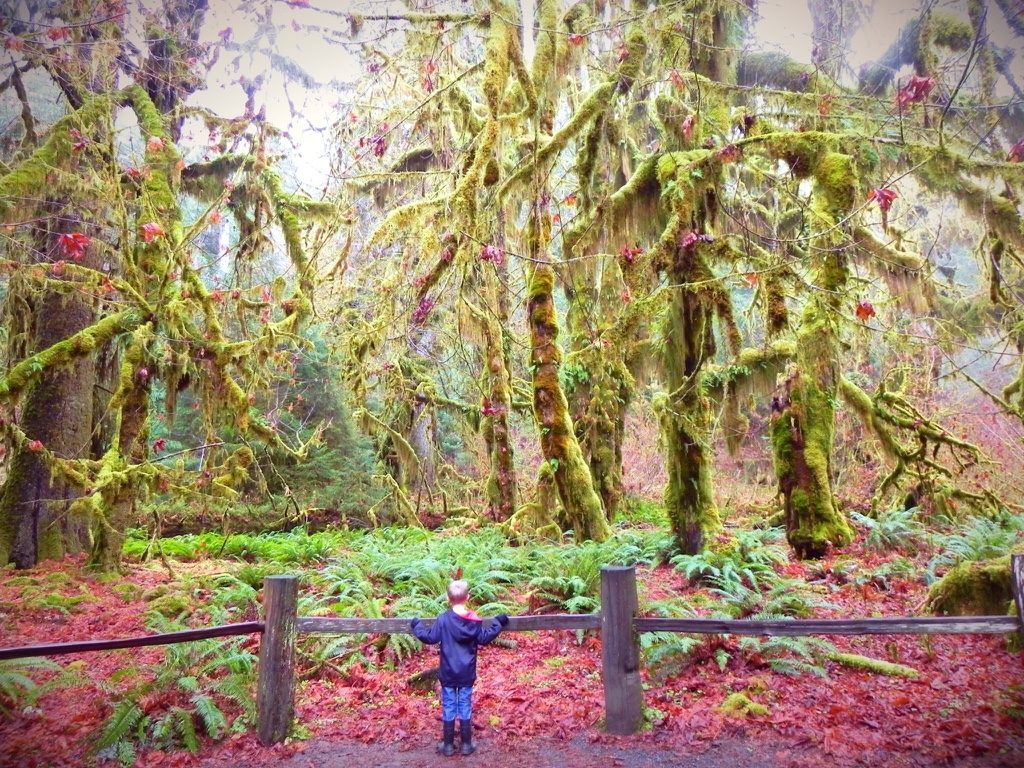 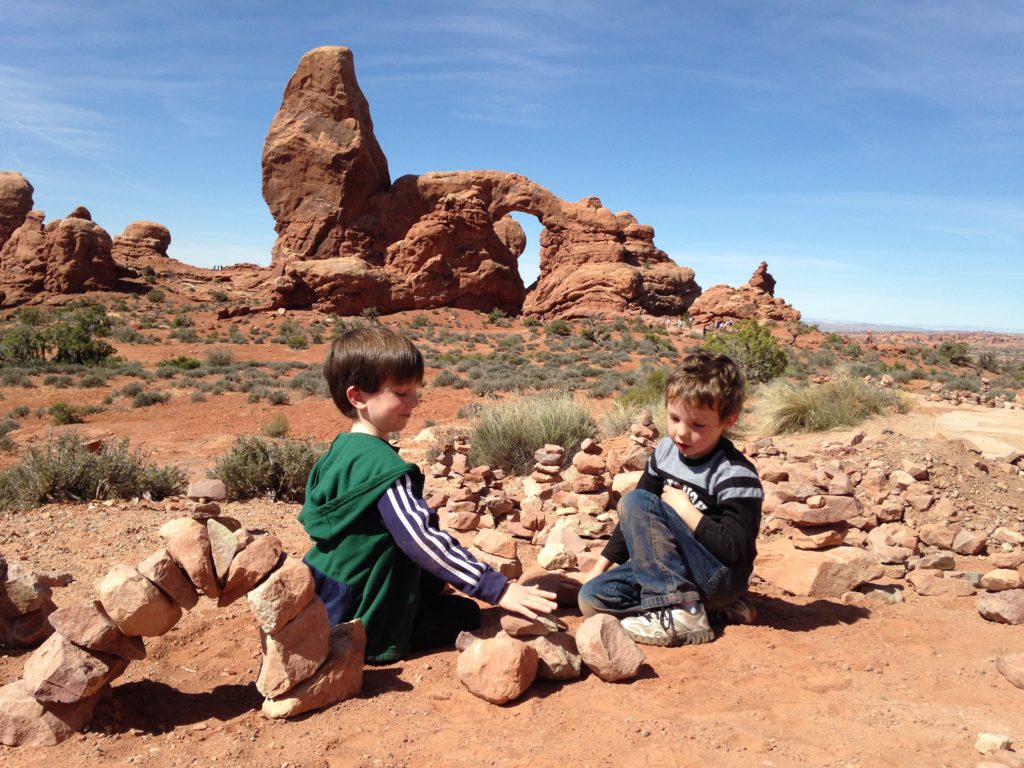 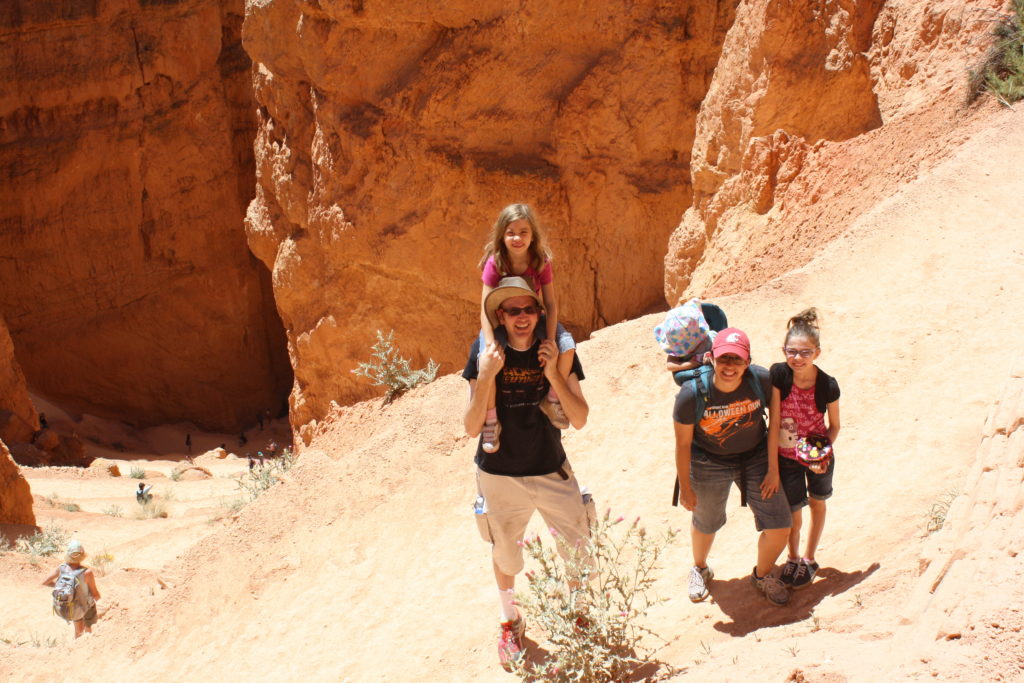 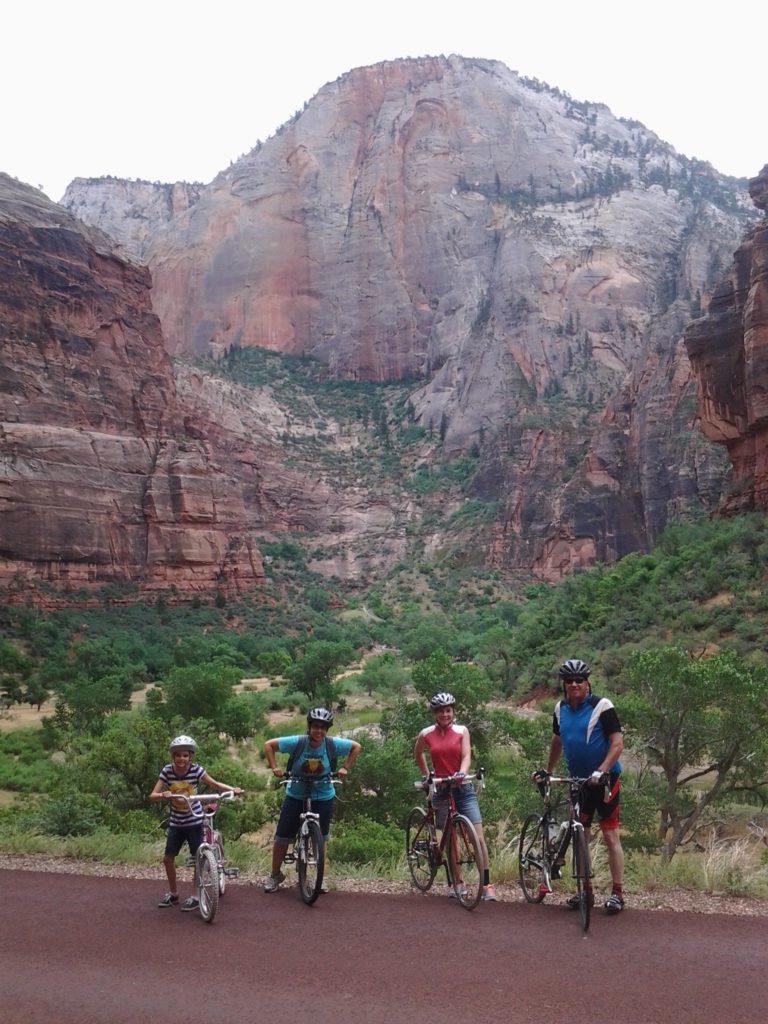 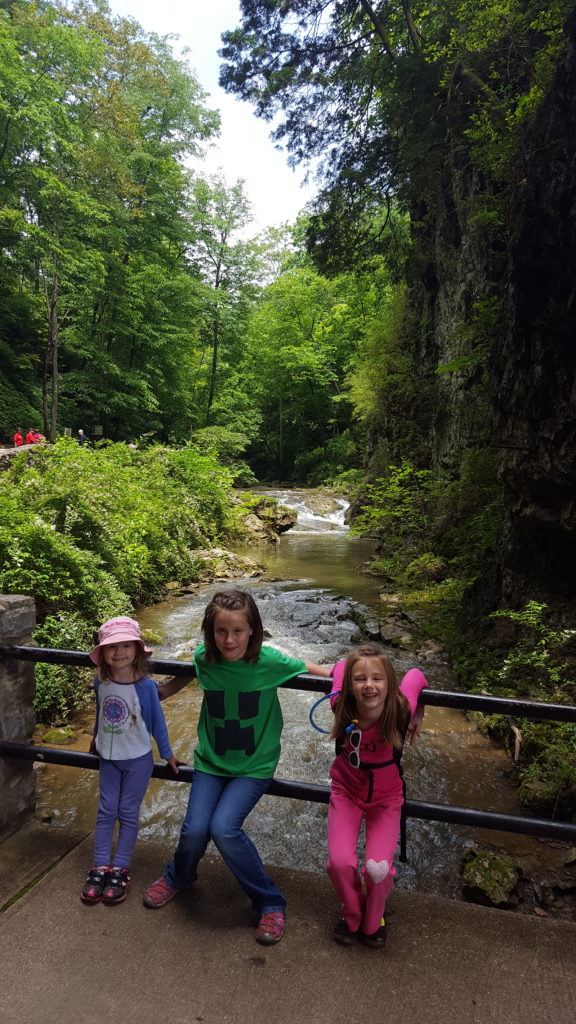