SAN BERNARDINO, Calif. — For the second straight day, the Nevada Little Leaguers scored 15 runs and this time it was at the expense of the Utah champion Snow Canyon Little League. 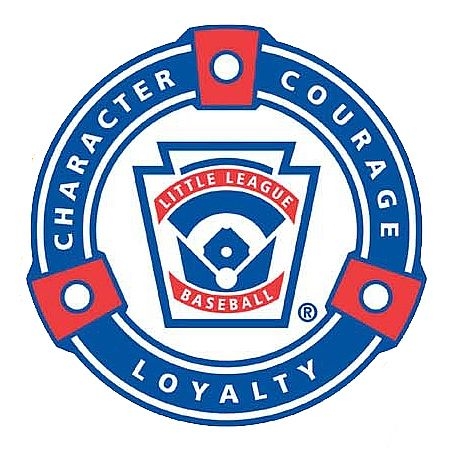 The team from Mountain Ridge Little League in Las Vegas pounded out six extra-base hits and scored in every inning in eliminating Snow Canyon 15-4 Wednesday night at Houghton Stadium.

Mountain Ridge built a 14-0 lead through the first 3 1/2 innings and never looked back in the mercy-rule shortened game. Ethan Anderson homered for Snow Canyon late in the game and Taylor Mosher scored twice for the Utah team, but the rally wasn’t nearly enough.

For the second straight year, the Snow Canyon Little League ends up with a 1-2 record at the West Region Tournament.

Anderson, the starting pitcher, had a decent first inning for Snow Canyon, allowing just a single run on an RBI by Nevada’s Garrett Cutting, while picking up a strikeout and two groundouts in that first frame.

But things unraveled in the second when Anderson allowed the first four runners to reach. After a pitching change, things didn’t get any better for the team from Utah. A total of six runs crossed the plate for Nevada in the top of the second and seven more came across in the top of the third.

Snow Canyon had five hits off of three Nevada pitchers.

Nevada, now 2-1 in the regional, will play the loser of Hawaii and Southern California on Friday at 6 p.m. (PST) in an elimination game.