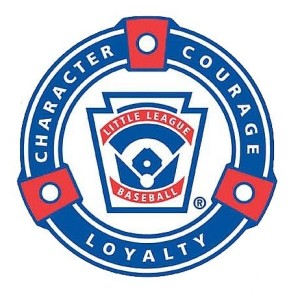 Mendenhall stroked a leadoff home run, and then singled and scored in the bottom of the sixth on Luke Iverson’s hit to send Utah’s 11- and 12-year-old state champions to a 7-6 victory on Tuesday night over Northern California’s Vacaville Central in an elimination game.

“Just went up there and swung that bat. Nothin’ special,” he said.

Mendenhall was 3 for 4 with two RBIs and three runs for Snow Canyon (1-1 overall), which moves on to play Las Vegas’ Mountain Ridge LL at 7 p.m. (PST) Wednesday night.

“I know what these boys are capable of, and they’re scrappy,” Snow Canyon manager Brandon Lyon said. “They’ll keep fighting and chipping away until there isn’t any game left.”

Lanky right-hander Cam Terry started and got the win, allowing two earned runs on eight hits and one walk. He struck out seven in a complete-game effort.

“Cam threw the ball well and he gave the best chance to keep us close and give us a chance to win the game,” Lyon said.

Mendenhall crushed a solo shot to right field for a 1-0 lead in the top of the first and singled and scored in the third for a 2-1 lead, but struck out in the fourth with runners on.

“I was pretty mad,” Mendenhall said. “I had to do something.”

Mendenhall’s two-out single in the sixth plated Ethan Anderson with the tying run before Utah’s next batter, Iverson, lofted a single to center to score Mendenhall and end the game.

“It was kind of up-and-down today,” Mendenhall said. “We’d get down and then we’d get up (but) it’s really cool to win a game.”

Iverson also had three hits for the Snow Canyon squad and Austin Brown came off the bench to knock home a pair of runs. Snow Canyon had 10 hits overall.

Wednesday’s game will be broadcast on ESPN3, an internet broadcast and fans can also follow stats on Gamechanger.com.