While a July 4 fire on the rooftop of an all-terrain vehicle dealership in Washington City is suspected to have been started by fireworks being shot off in the area, there really weren’t any major issues with fireworks-caused blazes between July 1-7, St. George Fire Chief Robert Stoker said.

Several fireworks-caused fires occurred the night of July 3, though most were extinguished by homeowners by the time the firefighters arrived, the chief said.

“Many of (the fires) were in dry brush, vacant lots or in landscaping next to homes,” he said. “So not a lot of damage, but several fires.”

On Independence Day some fireworks ignited a couple trees in the area of 200 North and 300 West in St. George and threatened a home, Stoker said. However, as with the other incidents, homeowners had the fire out before firefighters arrived.

The fire was put out in short order, but not before burning an 8-foot-by-8-foot hole in the rooftop. The small blaze is believed to have been started by errant fireworks.

One fire department that saw little to no activity over the holiday was Santa Clara.

While the period around Independence Day has been relatively mild as far as fireworks-caused fires are concerned, Stoker said firefighters have seen an increase in fireworks usage overall. Use of illegal fireworks is also on the rise.

“If people do start a fire – whether using legal fireworks or illegal fireworks – they can be held responsible for the suppression and damages, all that cost,” Stoker said.

People in St. George who set off illegal fireworks, or set them off in restricted areas of St. George, can find themselves being ticketed by police, Stoker said.

In St. George, fireworks can’t be used within 250 feet of dry washes and drainages, river and stream corridors, hillsides, plateaus and mesa tops, and undeveloped open space or natural terrain.

More information about fireworks in St. George can be found on the city’s website.

Local, state and federal fireworks restrictions were issued in June leading up to the Fourth of July due to the elevated risk of the fire season. Those restrictions will remain in effect until further notice.

The next time fireworks can be fired off in Utah is July 21-27, three days before and after Pioneer Day on July 24.

Missed the fireworks show over St. George on the Fourth? Enjoy it now in video top of this story. 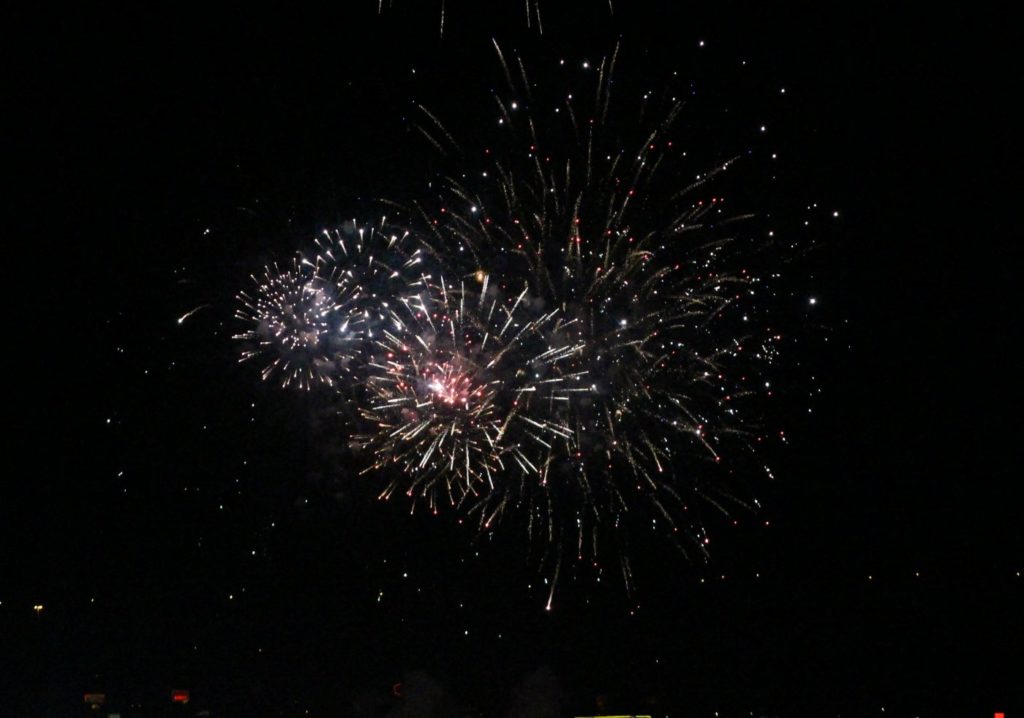 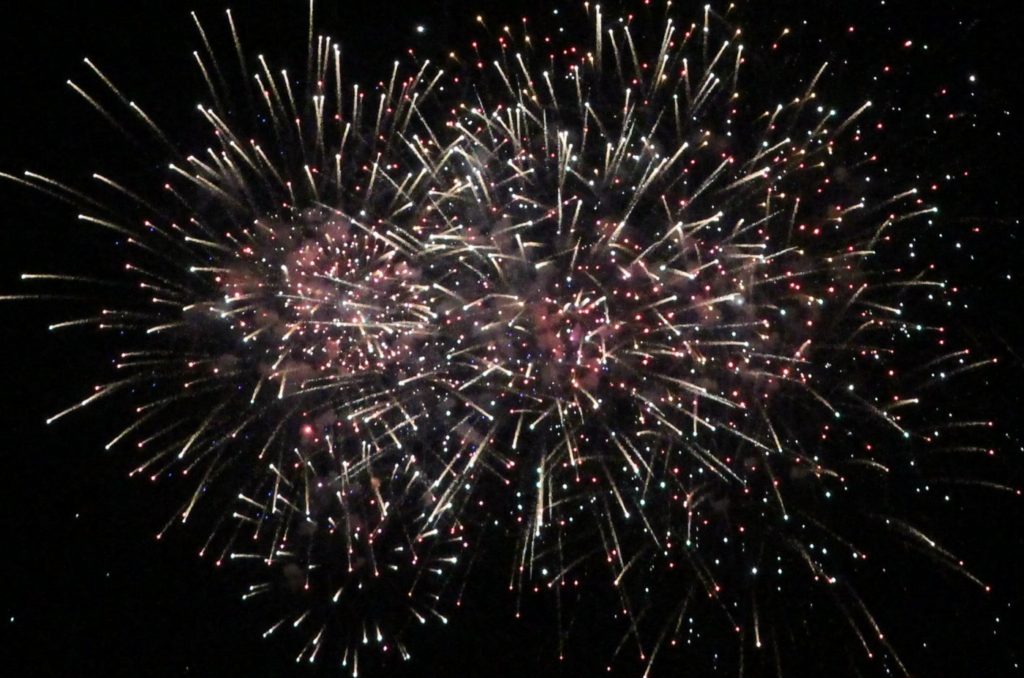 Fireworks 101: Legal in your city?