ST. GEORGE — A tragic accidental carbon monoxide poisoning Wednesday morning resulted in the death of a St. George man inside his home.

Emergency responders were dispatched to the fatal carbon monoxide poisoning just after 9 a.m. at a residence in Meadow Creek Townhomes subdivision located at 805 S. River Road.

A family member found the victim unconscious at the residence and called 911, St. George Police Capt. Mike Giles said. The victim had been operating gas-powered equipment inside the home prior to being found unconscious.

The man and the family member who found him were transported to Dixie Regional Medical Center in St. George, Giles said.

The man was pronounced dead at the hospital, Giles said, adding that the family member received medical treatment and is expected to recover.

“It looks like it’s basically a tragic accident that took place involving some gas-operated equipment inside the residence,” Giles said, “and the build-up of carbon monoxide was enough to cause the poisoning.”

Carbon monoxide is a year-round threat that, nationally, claims hundreds of lives each year.

Carbon monoxide is found in fumes produced by motor vehicles and gas-powered tools and appliances like gas stove ranges, grills, lanterns and heating systems, according to the Center for Disease Control and Prevention. It is also produced by burning charcoal and wood.

It is often called the “silent killer” because it is a colorless, odorless, tasteless and nonirritating gas that can kill you quickly. Carbon monoxide can cause people who inhale it to lose consciousness and then die within a few minutes.

Carbon monoxide is picked up by the blood’s red cells faster than oxygen, according to the CDC.

“This blocks oxygen from getting into the body, which can damage tissues and result in death,” the CDC states on its website. “CO can also combine with proteins in tissues, destroying the tissues and causing injury and death.”

Ways to prevent carbon monoxide poisoning in your home

If you suspect carbon monoxide poisoning, move quickly to a fresh air location and then call 911. 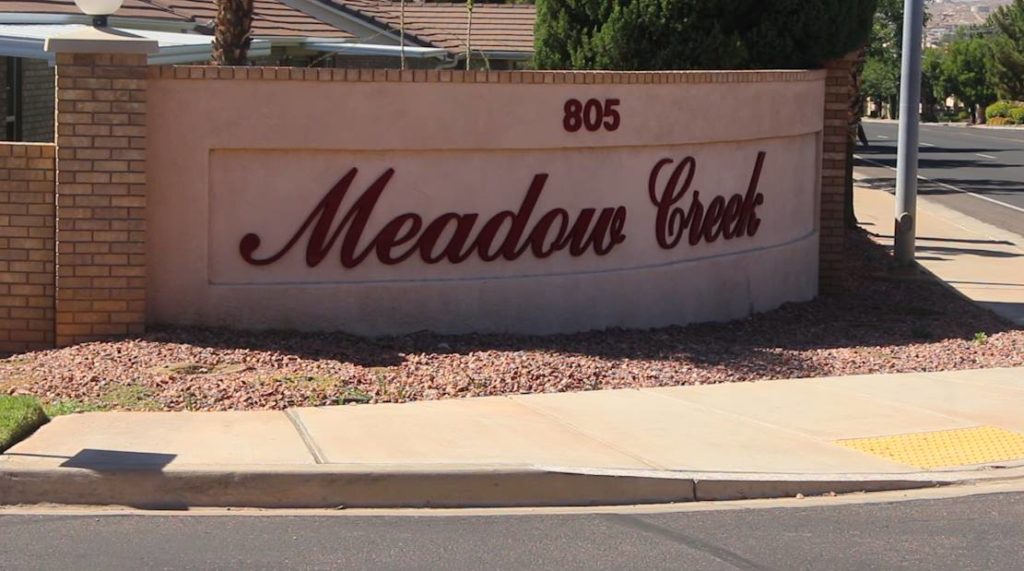 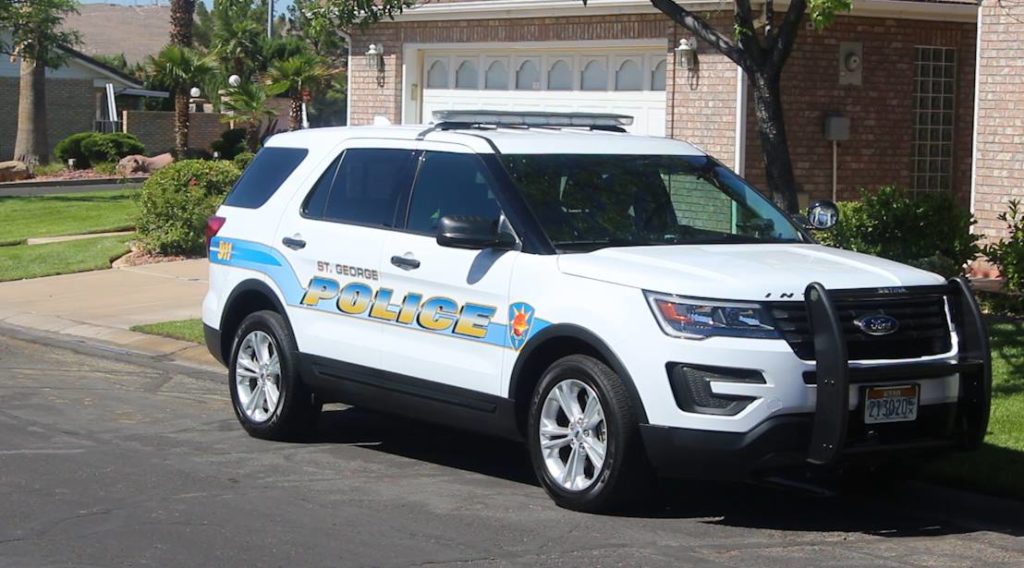 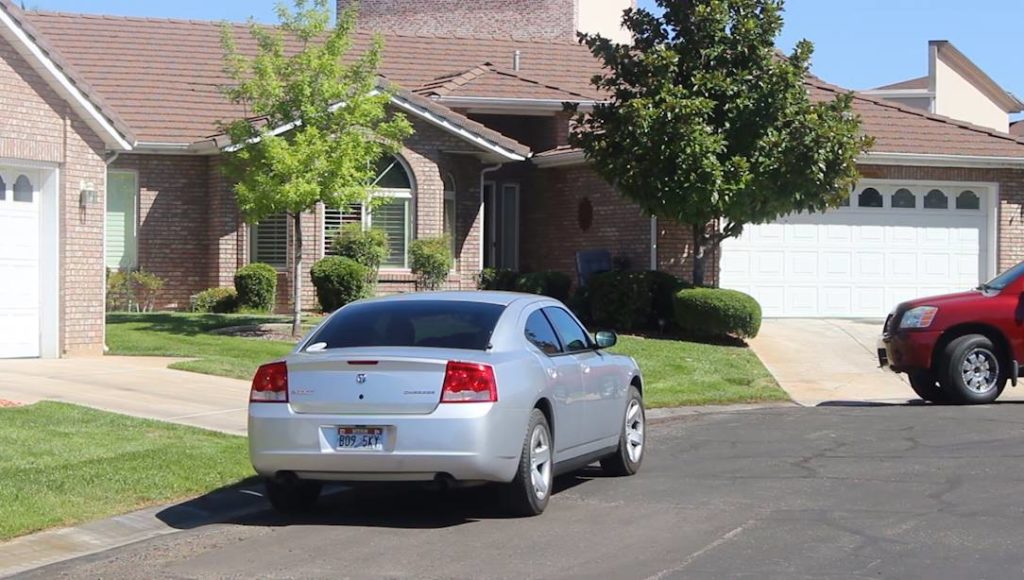