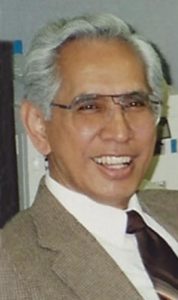 Rod was born February 12, 1932, in Honolulu, Hawaii to Robert and Helen Kamalu. In 1950 he graduated from Kamehameha Schools in Honolulu where he boarded from 8th to 12th grade. He then attended Milwaukee School of Engineering, Oklahoma A&M and BYU where he graduated in June 1959 in Electrical Engineering.

He served two years in the US Army from January 1956 to December 1957. He worked for Sperry Engineering Labs in Salt Lake City, Lockheed Missile and Space in Hawaii and then for the U.S. Government, first with US Army Cable Communications in Honolulu and then STRATCOM at Fort Huachuca, Arizona, until he retired in 1992.

Rod has been an active member of The Church of Jesus Christ of Latter-day Saints all his adult life, serving in many positions 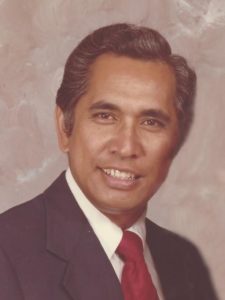 in several states and in West Germany.