DIAMOND VALLEY — Officers responded to a report of a mountain lion sighting Thursday evening in Diamond Valley, one of several sightings in the area according to the small gathering of neighbors and residents that met with officers to discuss their concerns. No injuries or interaction with the animal were reported.

Just after 6:30 p.m., an officer was dispatched to the 900 block of W. Sapphire Drive in Diamond Valley after a resident reported seeing a mountain lion running on the side of the road, Sgt. Brock Bentley with the Washington County Sheriff’s Office said.

Upon arrival, the officer found several neighbors who were congregating near the corner of W. Sapphire Drive and W. Amethyst Drive, less than 100 yards from the reported sighting.

Area resident Russ Bartlett had called 911 shortly after witnessing the mountain lion walking in the gravel on the east side of W. Amethyst Drive until it disappeared from sight.

Bartlett listed this sighting on a billboard that is maintained for the residents where they can receive updates and current events by logging in on their computer, he said.

Bentley spoke to the group of concerned residents and advised them to take normal precautions should the animal be sighted again and to call Division of Wildlife Resources. Bentley said if it’s after normal business hours, they can call dispatch to report it.

The Division of Wildlife Resources was also contacted for this particular incident and dispatched a conservation officer to the area.

What to do if you encounter a mountain lion

Cougars, also referred to as “mountain lions,” are solitary animals, making them a rare sight for humans. These animals live throughout Utah.

The Division of Wildlife Resources provides safety tips to those living close to, visiting or recreating in “Cougar Country.”

Although unlikely to happen, there are ways to react when encountering an aggressive cougar, either in the wild or near your home. Knowing how to react can reduce the chance for injury.

Other recommendations for residential areas include using outdoor and motion-sensitive lighting, which deters cougars while allowing them to be seen; removing dense vegetation that cougars can hide in; maintaining a deer-proof yard since deer are the main staple of cougars; and feeding pets indoors, as cougars have been known to eat pet food.

If you encounter a cougar in a residential area or if you have an encounter with an aggressive cougar, alert the Division of Wildlife Resources office closest to you. In St. George, call 435-879-8694.

For other tips on wildlife encounters, visit Wild Aware Utah. 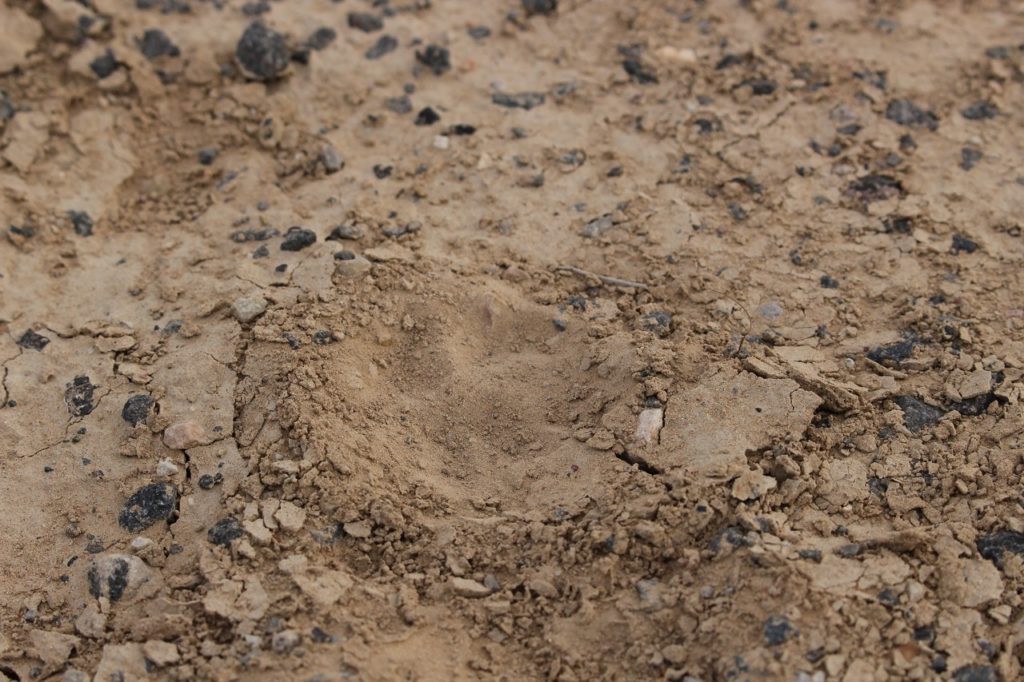 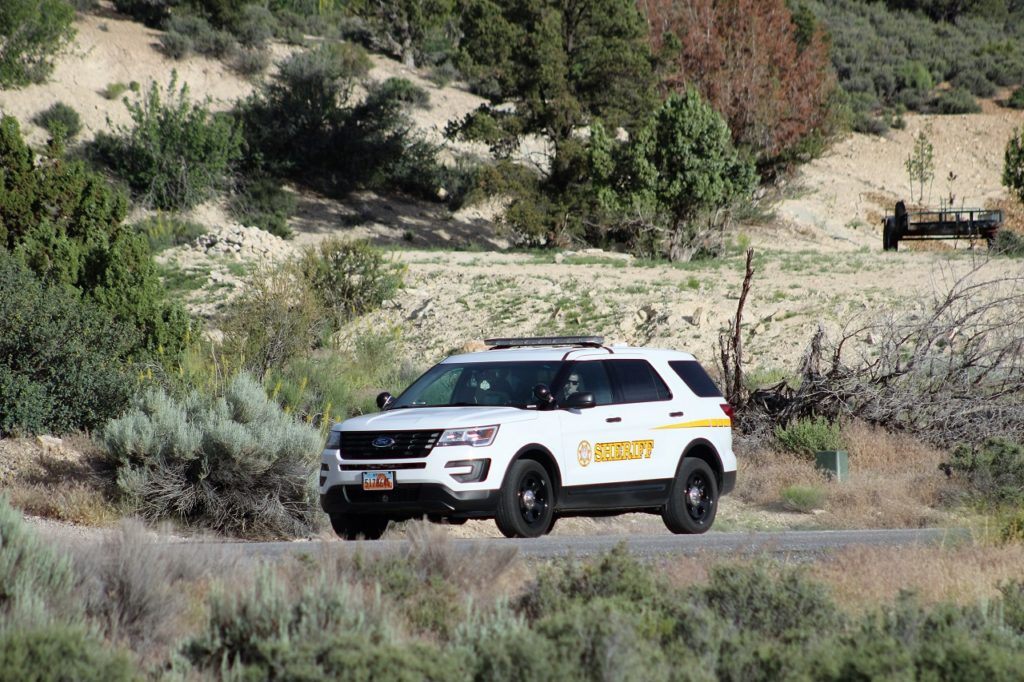 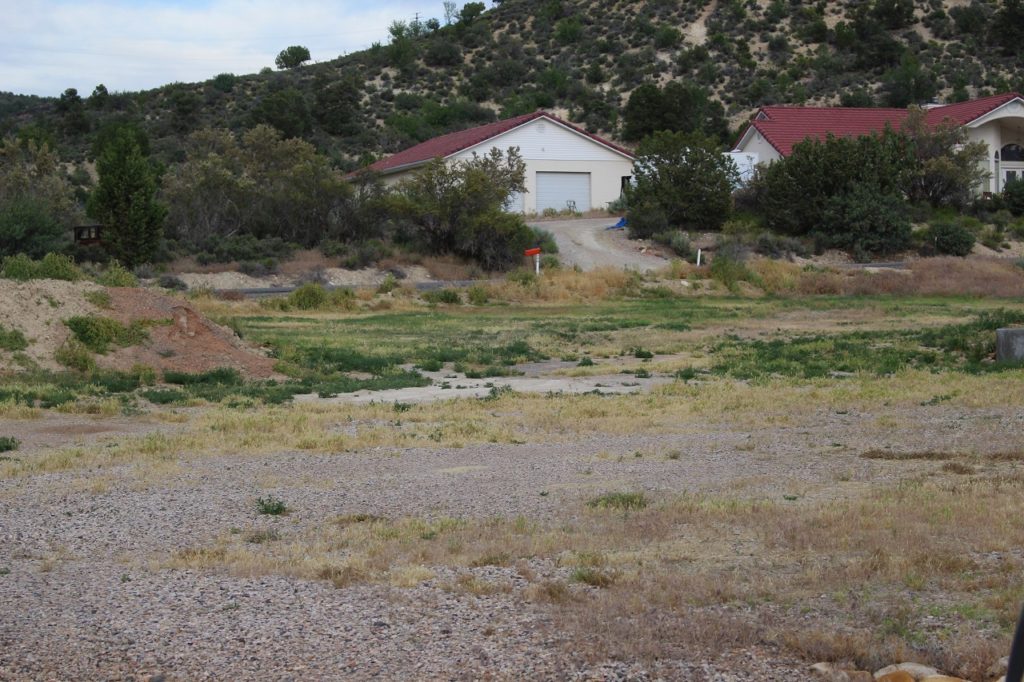 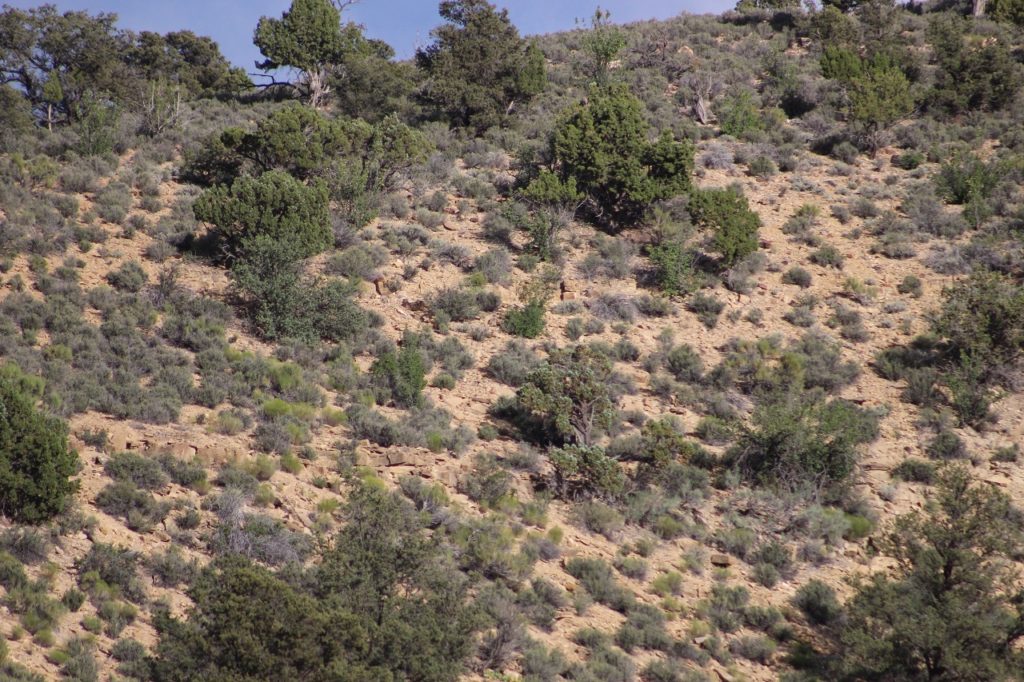 Letter to the Editor: Mountain bikers are mainstay of St. George lifestyle, so are wilderness hikers