ST. GEORGE – A St. George woman is vying for a coveted title in the hunting world: “Extreme Huntress.” It is a title that combines the grit and skill of big game hunting with the influence and lasting impact that a female can have in a mostly male-dominated sport. For Christy Barney, though, hunting is as much about family as it is the trophy – albeit she’s among 21 semifinalists competing for the public’s vote to move on to the next round.

Family that hunts together

“If mom goes hunting, so will her children” is the motto of the “Extreme Huntress” competition designed to promote women in the hunting industry and preserve the outdoor heritage of hunting for future generations. The nearly nine-month long competition gives participants an opportunity to show their hunting prowess and share their passion.

Christy Barney was born and raised in Kanab and has always considered herself a hunter. Even before she was old enough, she said, she remembers going with her family to the deer hunt, a time she recalled as being similar to a family reunion.

“We weren’t able to hunt until we were 12 so it was time with the cousins,” Christy Barney said. “My whole family would get together and do barbecues and stay in the cabin and it was all the cousins.”

Some of her favorite childhood memories centered around the deer hunt and spending time with her grandparents, aunts, uncles and cousins, she said.

Christy Barney described riding around with her grandma in a 1972 Chevy Blazer looking for deer and bonding with her cousins.

Once she turned 12, the legal age to hunt in Utah – and similarly when all the grandkids in the family turned 12 – Christy Barney was able to join the hunt and her family made sure that everyone of age had a deer tag and was able to participate.

Those early memories of her family gathering at the deer hunt cemented a connection. To this day, hunting, for Christy Barney, is synonymous with family.

Now Christy Barney has a family of her own. Both she and her husband share a passion for the hunting industry and its ability to bring people together. Her husband, Bronc Barney, spoke of their family’s love for hunting:

“When I say family, I mean our extended family and then the family me and Christy have which is me and our son. It’s our everything, we don’t have a boat, we don’t do anything but the outdoors … the hunting and the outdoors, that’s family, it’s our time together.”

She hunted throughout her pregnancy, Christy Barney said, and she brings her son along with her on hunts whenever she can.

The couple is equally as supportive of each others’ hunting successes as they are empathetic in their hunting failures, Bronc Barney said. It is that egalitarian approach that has, at least in part, contributed to Christy Barney’s rise as a woman in a predominantly male sport.

“I’m a very, very firm believer that if you’re a man and you are bringing a female into the industry or into the sport,” Bronc Barney said, “you have to give them every opportunity you get.”

Bronc Barney explained that if he feels like he needs the very best equipment, be it optics or camouflage or weapons, then she needs it too. It is a financial sacrifice he is willing to make to ensure her success and continued enjoyment in the sport.

While the two were still dating, Bronc Barney gave Christy Barney her first bow as a birthday present. It was a gift that would reshape her hunting and her life, she said.

At first she experienced challenges learning to draw and shoot a bow – not the least of which was the confidence in being able, as a woman, to do it, she said.

“It’s something you think you will never be able to do because bow hunting is that upper class, that upper echelon of hunting,” Christy Barney said. “To me, bow hunting was for those guys, it was a male sport.”

Christy Barney has now progressed to the point where a bow is her preferred hunting weapon, a fact that doesn’t surprise her husband at all.

“She’s a marksman,” Bronc Barney said. “I’ve seen her shoot a rubber band gun all the way up to a high-powered rifle and she has always been able to shoot well.”

Professional outdoors and in

Beyond the hunting grounds, Christy Barney has been able to turn her hunting skills and passion into a full-time career at Worlwide Trophy Adventures, a big game hunting and fishing consulting agency and tag application service located in St. George and Sidney, Nebraska.

Christy Barney started with the company in an administrative role, said Josh Harris, one of the company’s owners, but quickly rose up the ranks and now works on the consulting and booking and tag application service sides of the business. She remains one of only a few women who have found professional success both on and off the hunting field, he said.

Harris was quick to point out that though Christy Barney is undoubtedly a role model for women in the industry, she is also just really good at what she does. He said:

People today in the hunting world separate women as huntresses, but to us she’s a hunter, there is no difference there. She goes out in the field and it’s a very, very likely scenario that she’ll come home successful.

Harris described Christy Barney as “at the top of her game” and said that she could compete with anyone, not just women.

Now in its 8th year, the Extreme Huntress competition has a goal to create positive role models for females interested in the hunting industry and outdoor lifestyle.

The contest is held in stages. In the first stage, contestants submit an essay detailing what hunting means to them and how they are an advocate for its preservation and legacy. The essays are judged by a panel and placed online for the public to read. The public is asked to vote for their favorite. A combination of judges scores and public voting determines what six will continue in the competition.

The Extreme Huntress finalists will then be invited to a hunting competition and the eventual winner of will be announced at the Dallas Safari Club’s annual black-tie awards banquet in January 2017.

Christy Barney’s essay has earned her a spot among 21 semifinalists who will now compete for the public’s vote to move into the next stage. Her essay can be read here and voting can be found here.

Though winning the competition would be a great accolade and certainly a nice title to add to her resume, Christy Barney has an attitude toward hunting and what it can do for future generations that will outlast the glory of the contest and continue with her throughout her life.

“For me, archery hunting and women outdoors, anytime you can get somebody involved in and be part of  hunting, it’s incredible to me,” Christy Barney said. “With all the bad that goes on in the world, the hunting seems to be the one thing where you can get outdoors and enjoy with the family.” 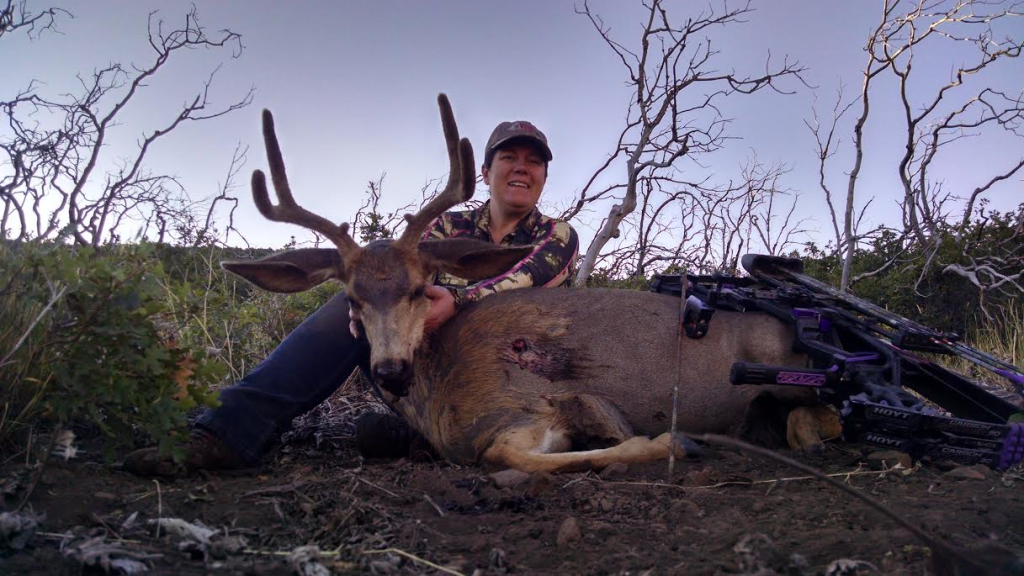 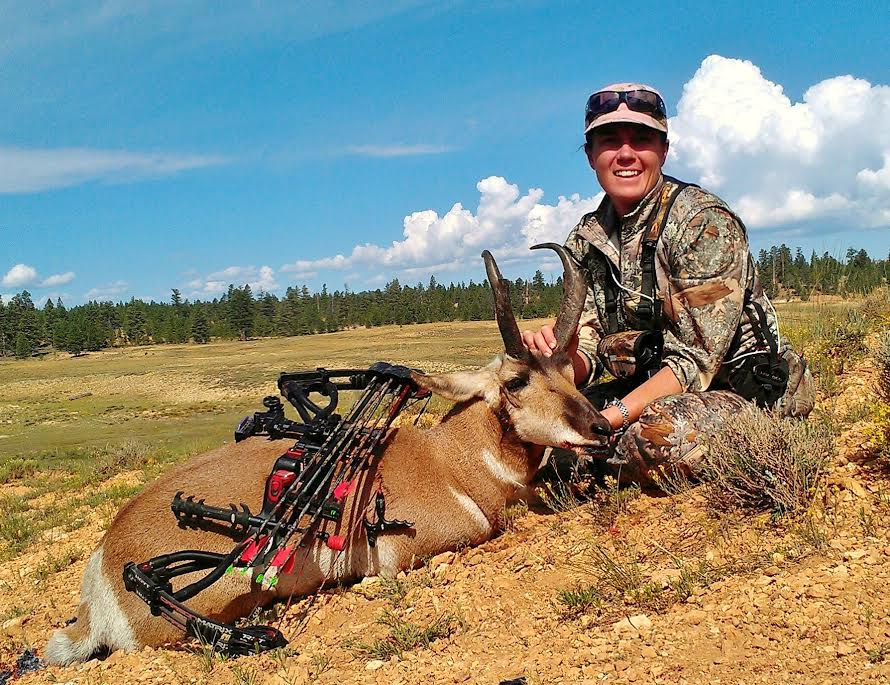 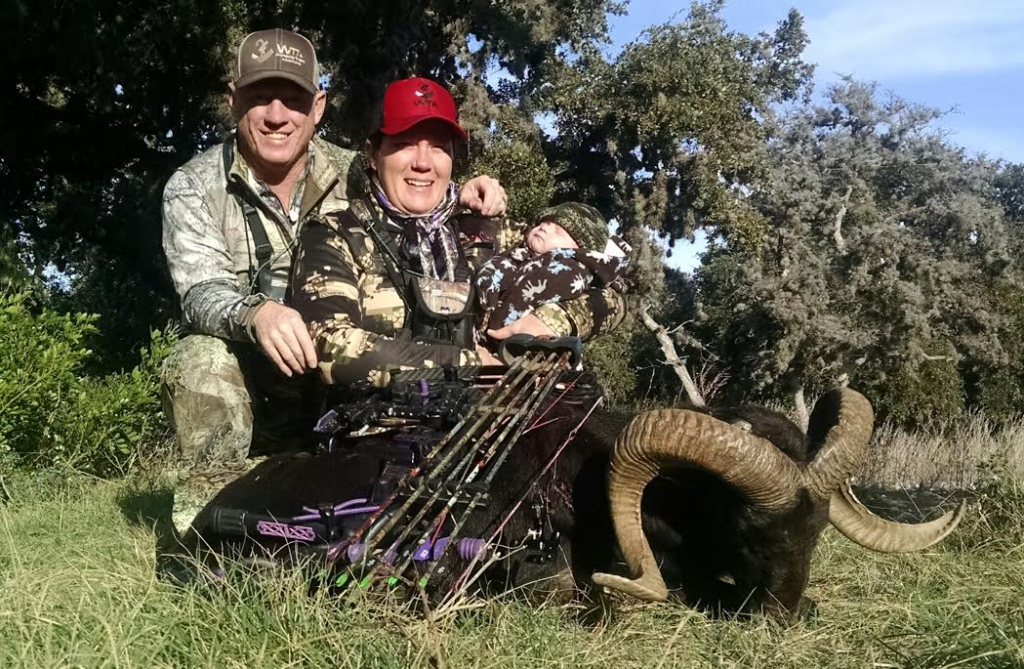 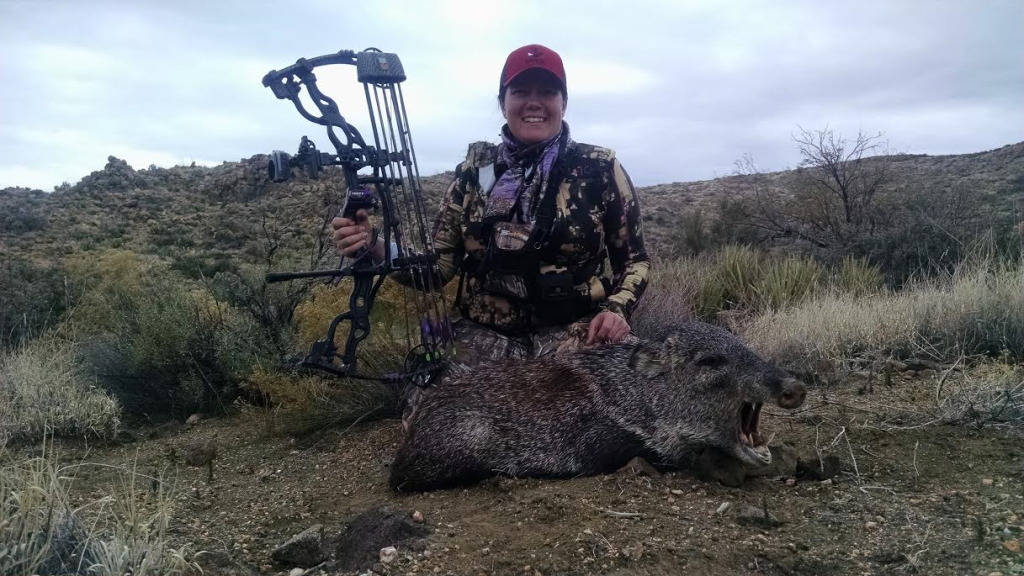 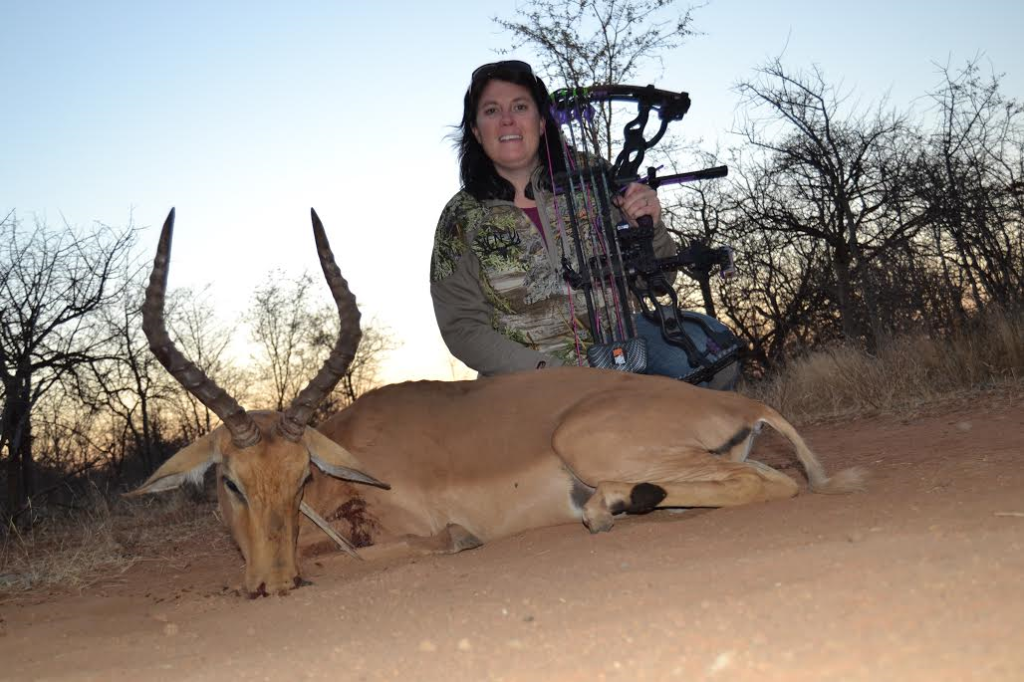 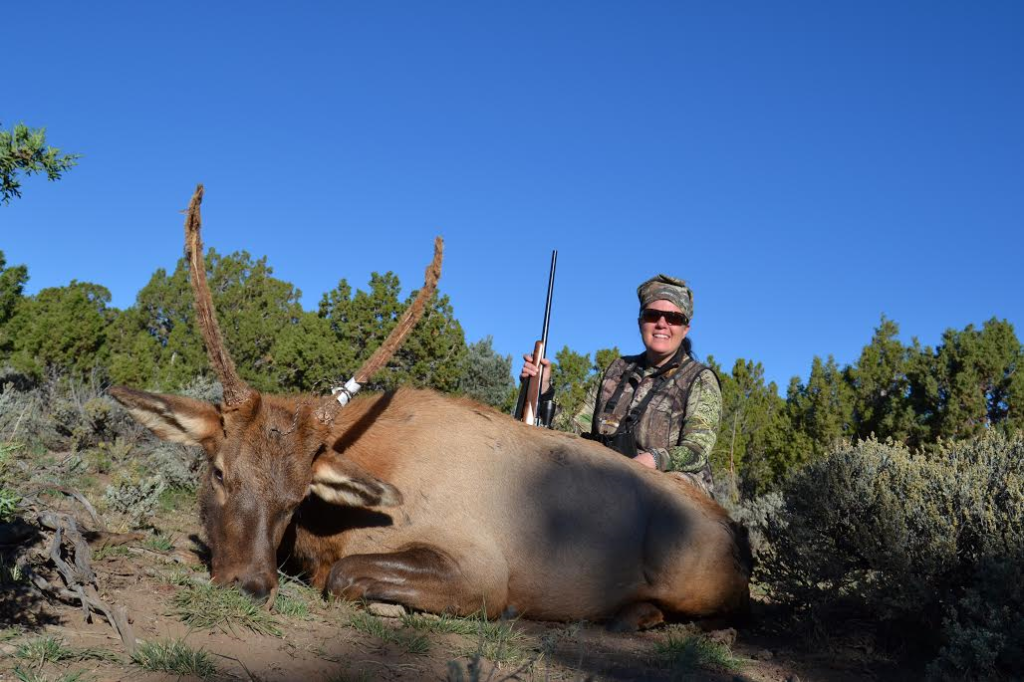