The fire was burning in the middle of a field that was inaccessible to the fire engines, Stoker said, as the field was primarily tall salt grass, and the terrain made it impossible.

A St.George Fire Department brush truck was called in. A brush truck is a small, lightweight vehicle that is typically four-wheel drive and able to get off-road and fight fires where larger firefighting equipment cannot go. Additionally, the truck has a water tank, a pump, axes, and other firefighting tools that are easily accessible to firefighters.

Due to recent rain, the fire was contained to the salt grass, and while it burned under the tamarack trees, Stoker said, it never reached the crown, so they were left undamaged. Firefighters were able to extinguish the blaze in just under an hour.

Investigation provided the suspected origin of the blaze, which appeared to be an abandoned campfire that was in the middle of a large burned area, Stoker said.

“It appeared to have been recently set, most likely by juveniles,” Stoker said.

No injuries or damage was reported. 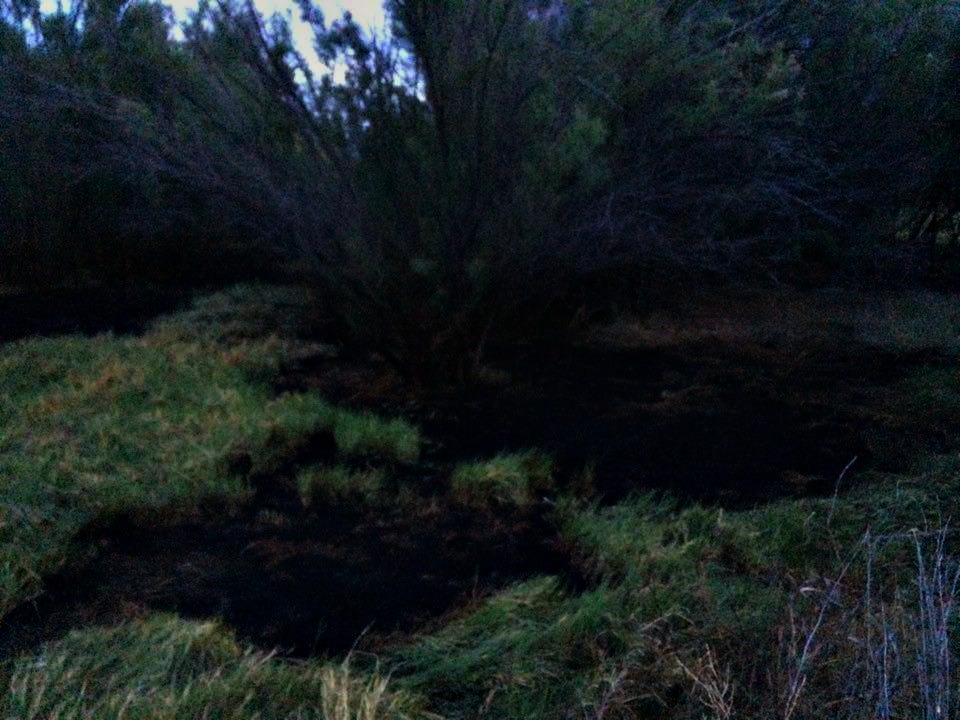 Fire caused by what authorities suspect was an abandoned campfire burned through grass in a field near 2450 S. 3000 East, St. George, Utah, May 6, 2016 | Photo by Cody Blowers, St. George News 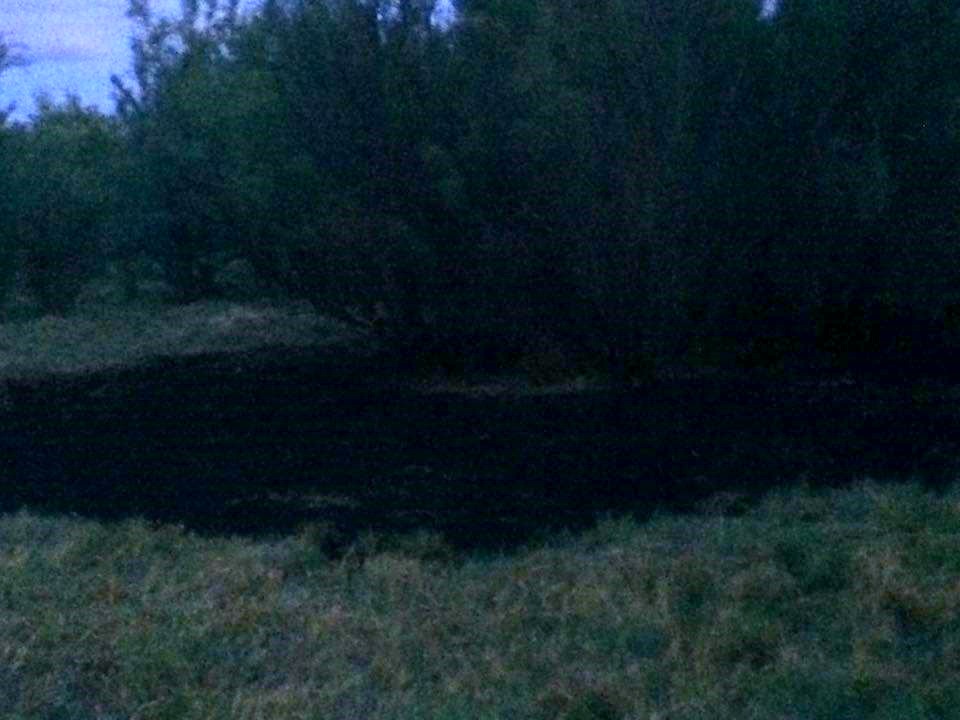 Fire breaks out in attic of St. George home