The photo shown in black and white in the background is taken from a file photo March 24, 2016, reflecting the aftermath of a head-on collision on Pioneer Road in St. George Utah. In the foreground is an earlier photo of Laurie Lythgoe who was driving the truck shown on the right; in mid-April she has been moved from intensive care in St. George to a critical care unit in Provo and faces many surgeries and ongoing care ahead. | Background photo from a color photo by St. George Police Department; foreground photo courtesy of Helene Stevens; St. George News

While returning from the store, Laurie Lythgoe was involved in a head-on crash between two pickup trucks on Pioneer Road in St. George. Her injuries from the crash included numerous shattered bones and internal injuries so serious it was doubtful she would make it through the night.

A silent auction and barbecue is scheduled for Saturday at Zion Harley-Davidson in Washington to raise money to help Laurie Lythgoe with mounting medical expenses, longtime friend Helene Stevens said.

When emergency personnel first responded to the collision, they found Laurie Lythgoe unconscious and critically injured. She was immediately transported to Dixie Regional Medical Center in St. George.

Doctors there found Laurie Lythgoe had sustained multiple internal injuries and fractures including a broken shoulder and sternum, a pelvis cracked in four places, broken ribs and compound fractures in both legs. Her wrists and knees were shattered, her husband, Michael Lythgoe, said.

“The doctors and staff at Dixie Regional saved my wife’s life,” Michael Lythgoe said. “They were phenomenal.”

Laurie Lythgoe was kept in the intensive care unit at Dixie Regional Medical Center until several days ago when she was flown to a critical care facility in Provo that can provide the level of care needed for patients requiring a ventilator.

“No such facilities exist in Southern Utah, making the transport to Provo necessary,” Stevens said.

With medical expenses mounting, Stevens decided to organize the barbecue and silent auction, in addition to setting up a GoFundMe account to raise money for those escalating medical costs.

Costs will continue to rise since the accident left Laurie Lythgoe with so many serious fractures and injuries that numerous surgeries are required if she is to have any mobility at all, Stevens said.

“We planned a vacation that was coming up on April 7 of this year, and one that we arranged over nine months ago,” Stevens said.  “Laurie was so looking forward to it, but that all changed in a few short seconds once the accident happened.”

“This event will proceed regardless of the weather,” Stevens said. “So rain or shine, we will be there to help this family.” 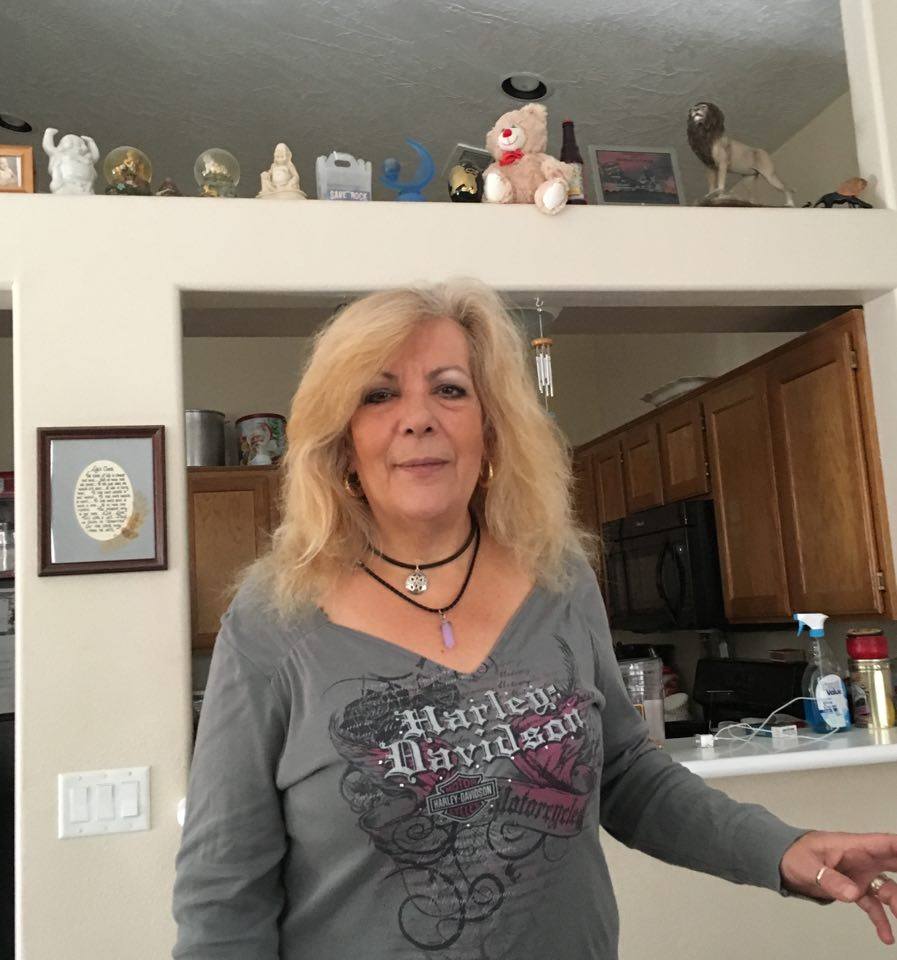 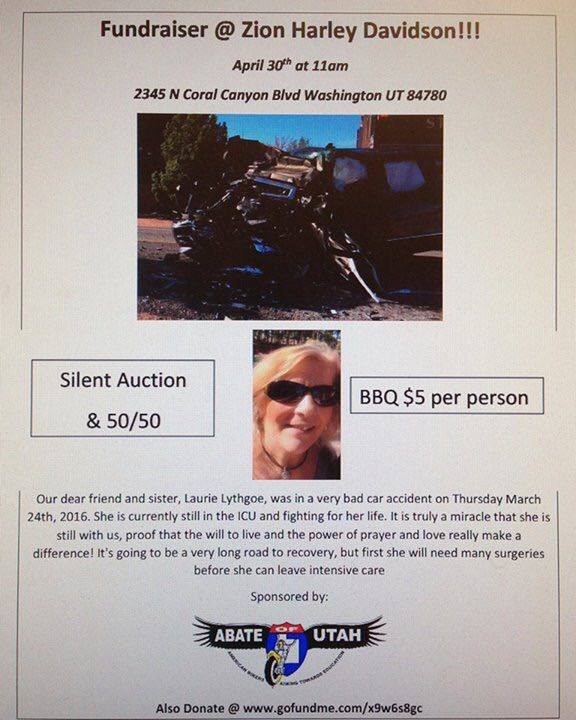 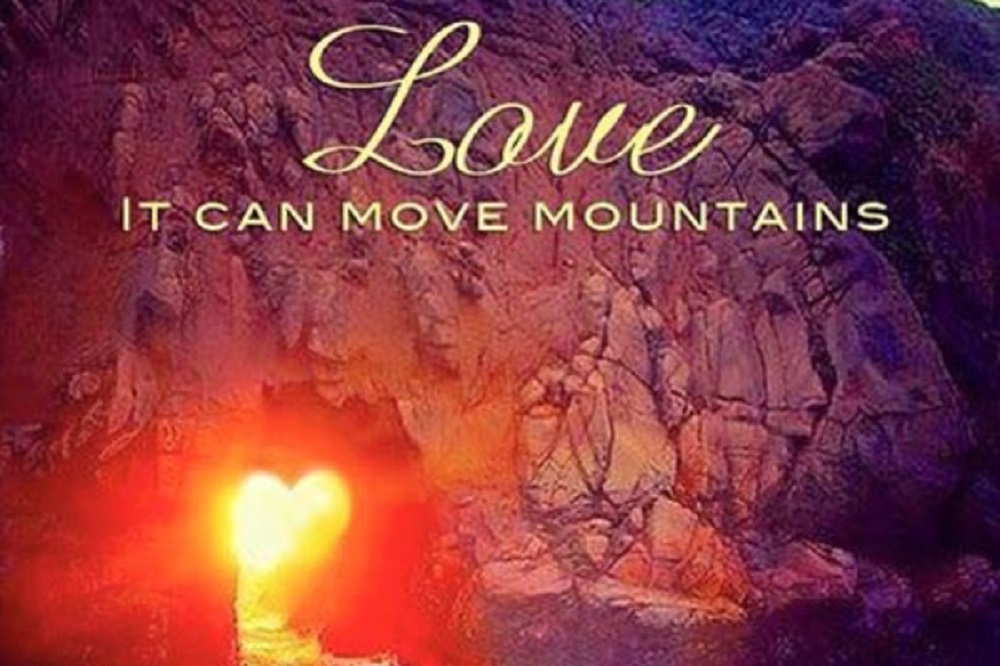