ST. GEORGE — Stroll around the Dixie State University campus and you will likely notice some changes to the once small college. As the university continues to grow, additions, changes and expansions are a necessary part of the process. One such noticeable change is a new building designed by MRW Design that creates an expansion to the existing Burns Arena.

Located on the north side of the Burns Arena, the new expansion, a two-floor building, houses a variety of university departments providing more office space and better functionality for the school.

The Burns Arena expansion was conceptualized about five years ago and was originally designed to house a wrestling center, architect Jeff Mathis, with MRW design, said.

Because of funding issues, the wrestling center, now the Frank Habbibian Wrestling and Athletic Center, was redesigned and  built to the north of Hansen Stadium, leaving the north plaza near the Burns Arena available.

“About two years ago Dixie State University came back (to us.) They had a big demand for office, they needed office space for all the staff,” Mathis said. “So we redesigned that north plaza as an office expansion.”

The completed building is two-stories and roughly 16,000 square feet, about 8,000 square feet per floor, Mathis said, and features a large “D” on the wall in the second-floor lobby.

“MRW did a great job with the expansion,” Jon Gibb, Dixie State’s director of planning and construction, said. “The expansion matches the style and feel of the existing building but also gives a new fresh look and feel.”

The second-floor lobby where the large “D” is located was created as a flex space, Gibb said, and will provide an area to hold booster club and academic banquets as well as space for press conferences.

With two decades in the architectural and design field, MRW design is a premier design firm in Southern Utah.

Started around 1995-96 by Mathis’ brother Greg Mathis, MRW Design was incorporated in 1997. Jeff Mathis joined his brother Greg in 1999 and for a long time the two brothers built the company together with the cooperation of builders and architects in the community, Mathis said.

The business has grown to include a full-time staff of drafters, architects and structural engineers as well as a part-time staff that works outside the office.

Despite the firm’s growth and notable designs, MRW Design remains a family business at heart.

“It’s a family business,” Mathis said. “There are people who aren’t technically family but they have become like family.”

It is that love for family and community that drives MRW Design to create designs that enhance the surroundings or provide something unique to the Southern Utah setting.

“Our goal is: We want to stay involved in the community,” Mathis said. “I mean, it’s about people right?”

Mathis said that the most rewarding part of the job is when the concept becomes a creation and the people who use the building find that it works for them or the people in the community find that it provides some kind of dialogue to the backdrop of the area whether it be the buildings’ uniqueness, functionality or beauty.

For Gibb, working with MRW Design on the Burns Arena expansion has been a great collaboration. He said:

MRW really takes care of their clients. They do all they can to keep their clients happy. They maintained the standards we have on campus while implementing fresh design that attracts students and the community to our campus. They are really great to work with.

A rendering of the Burns Arena extension which was designed by MRW Design Associates, location and date not specified | Rendering courtesy of MRW Design, St. George News 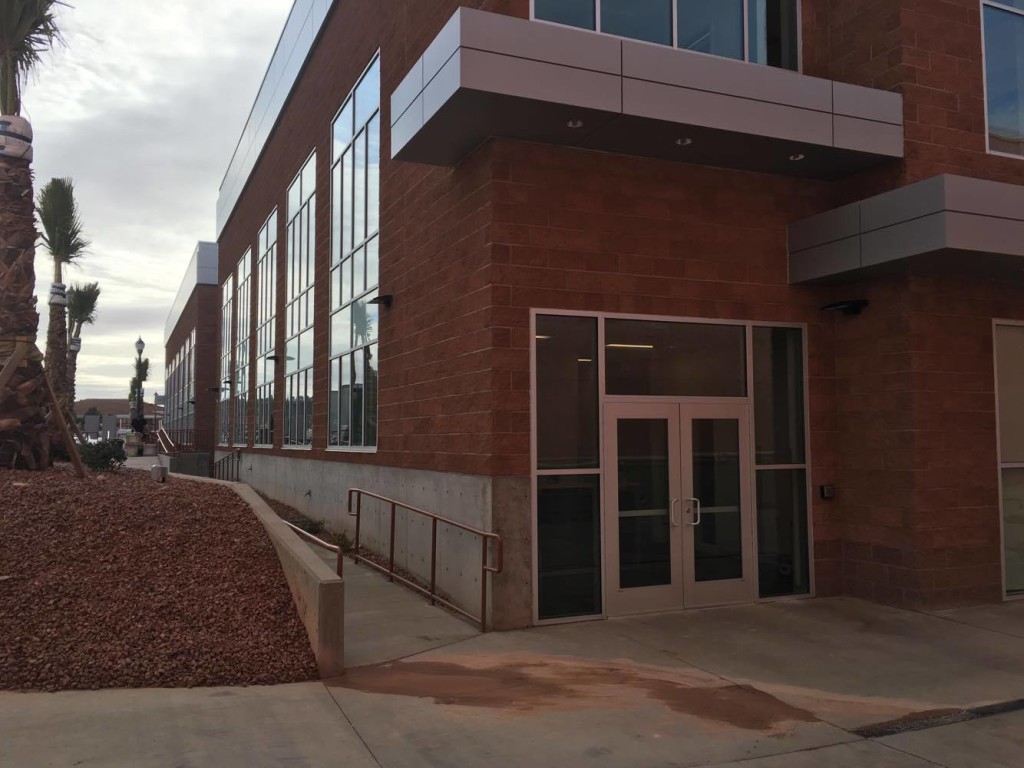 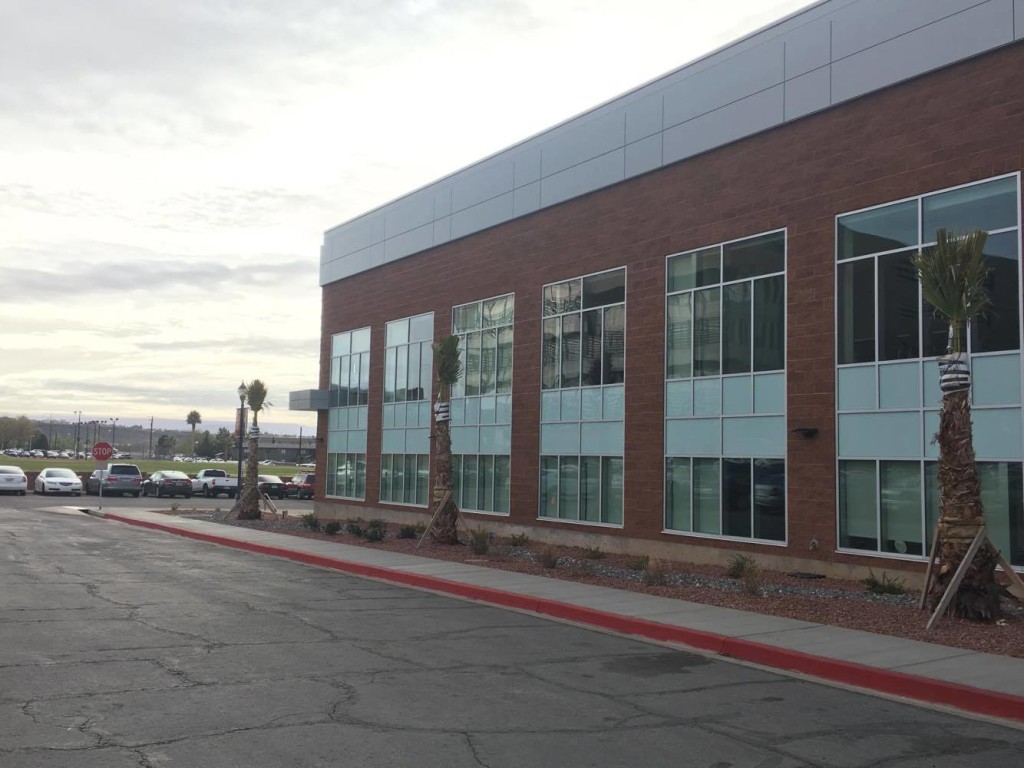 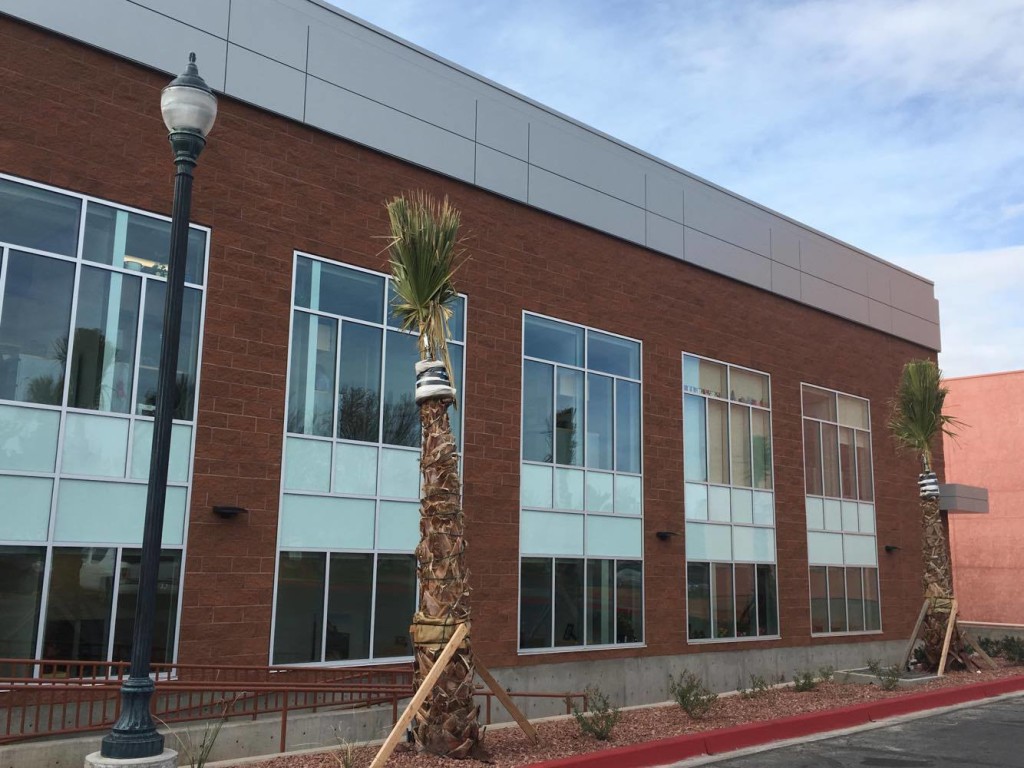 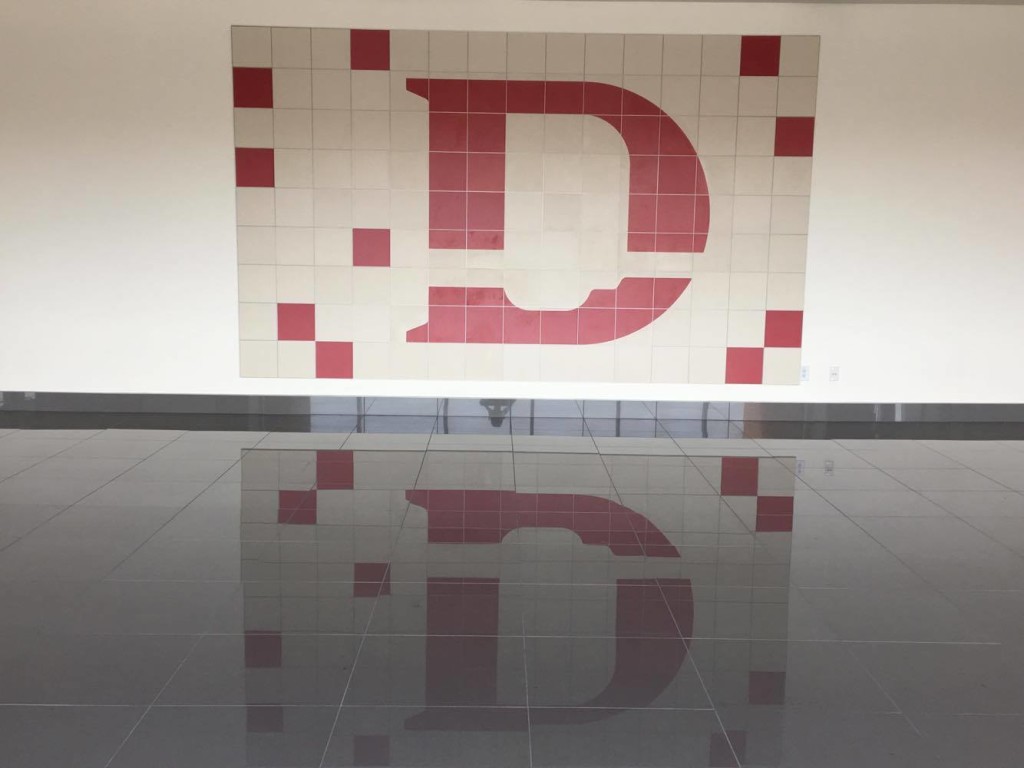