ST. GEORGE — A water line break under a connector street just east of Bluff Street will close the road for the duration of the weekend.

A City of St. George Streets Division crew confirmed that a broken water line under the roadway of 1070 South St. between Bluff Street and Main Street had caused the street surface to settle and begin to buckle in places.

The road at 1070 South was considered unsafe for vehicles to drive on and will remain closed until crews can fix the water line and shore up the street.

Although Big-O Tires will remain without water for the weekend, no other businesses are expected to be affected by the water line break. 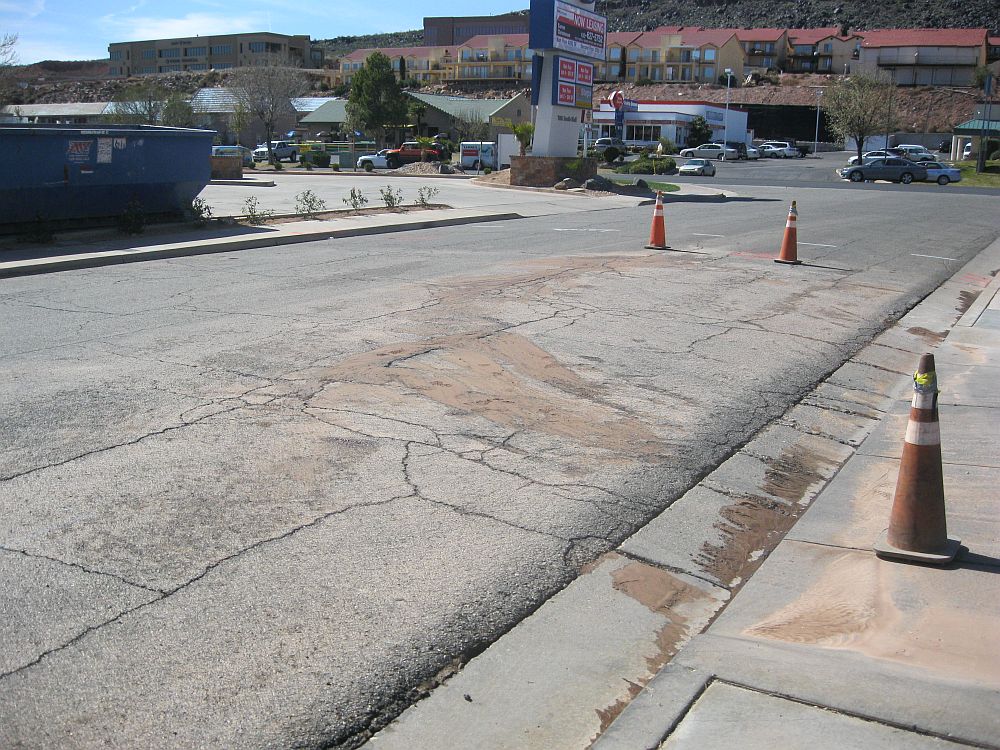 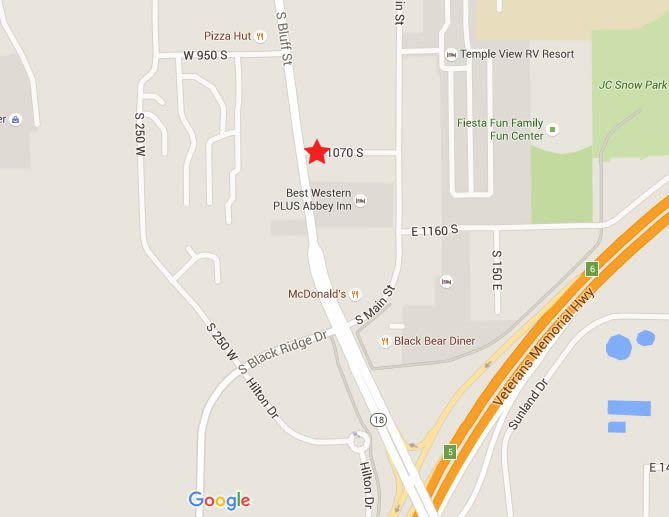