SOUTHERN UTAH — Utah Highway Patrol troopers on the DUI squad are gearing up for a big influx of traffic now that Spring Break is around the corner, which also increases the possibility that some drivers might be impaired.

The DUI squad  made its semi-annual trek to southern Utah recently with a specific objective in mind – to enhance DUI enforcement by saturating the area with troopers on the lookout for drunk or impaired drivers, Lt. Paul Kotter, UHP Bureau Commander said.

The specially trained team arrived in Washington and Iron counties Feb 19 for the weekend and troopers hope drivers noticed.

“We made just under 250 traffic stops on Friday and Saturday night and out of those traffic stops, we made 12 arrests,” Kotter said.

The DUI squad is a specialized UHP unit consisting of 12 troopers who are not dispatched by a communications center, have no designated area of patrol, nor do they run records checks with every traffic stop.

Instead, these troopers concentrate their efforts on observation and seeking out those who appear to be under the influence, or are otherwise driving impaired, he said.
Troopers assigned to the DUI squad were selected from a pool of applicants. Everyone on the team is there because they want to be there, said Trooper Charity Thomas.
“We make the road safer every time we take an impaired driver off of it,” Thomas said. “And they made it home safely, without harming themselves or anyone else, even if it took an arrest to do it.”
Raising community awareness is another function of the DUI squad.
The squad’s heavy presence is noticeable and the increased number of troopers in the area is not lost on the public. It can even make some drivers reconsider getting into their vehicle after too many drinks, Kotter said.

Troopers also say there is a difference in the number of suspected drunk drivers between Friday and Saturday night. Typically the number of traffic stops on the second night is less because word gets around that there’s a heavy police presence and many don’t want to risk it, he said.

“Troopers noticed an increased number of taxis out on the road and a higher number of vehicles left in parking lots of various drinking establishments,” he said.

The DUI squad was created in 1994 but received a substantial boost in 2006 when additional state funding was earmarked toward DUI enforcement, largely in response to an increase in alcohol-related traffic accidents and fatalities, UHP Captain Steven Winward said.
“Initially it was $130 (fine), every time someone was arrested and they impounded their vehicle,” Winward said, with a portion of that money going to fund the DUI squad.

“The squad has grown,” Winward said. “Since its inception the number of troopers dedicated to this unit has doubled.”

According to a study conducted by the Centers for Disease Control, the key to effectively prevent drunk driving is to coordinate concentrated efforts by involving coalitions or task forces.

The CDC also reported a gradual reduction in alcohol-related traffic accidents and fatalities, however they still account for 31 percent of all traffic-related deaths. The report also showed that drunk drivers got behind the wheel over 100 million times last year alone.

According to Utah law, a person may not operate or be in actual physical control of a vehicle if there is sufficient alcohol in their body that a chemical test shows the person has a blood or breath alcohol concentration of .08 grams or greater at the time of the test.

“The biggest, number one goal obviously,  is that we want people to return home safely,” UHP Sgt. Ben Fallows said. “We do that by DUI enforcement.” 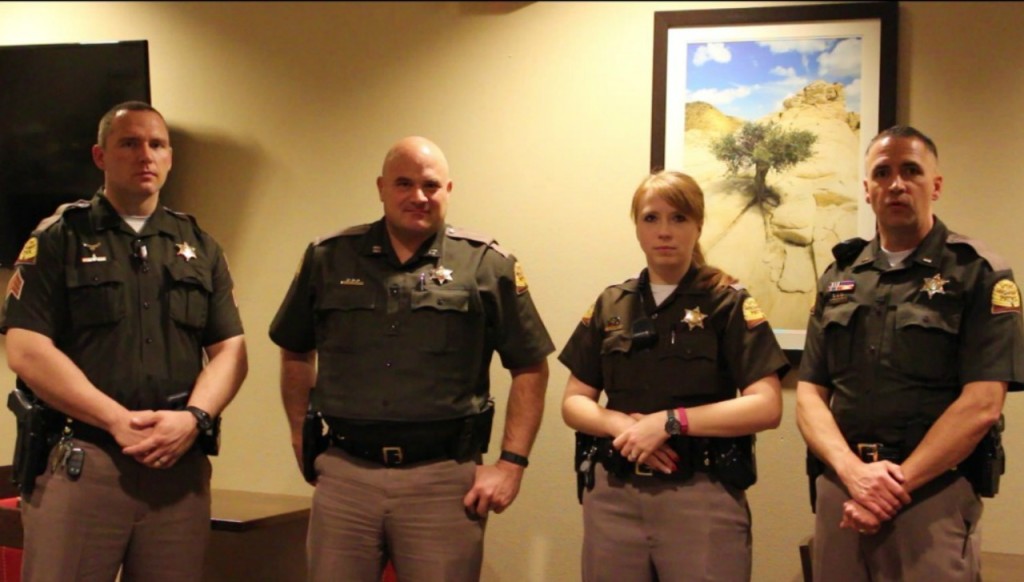 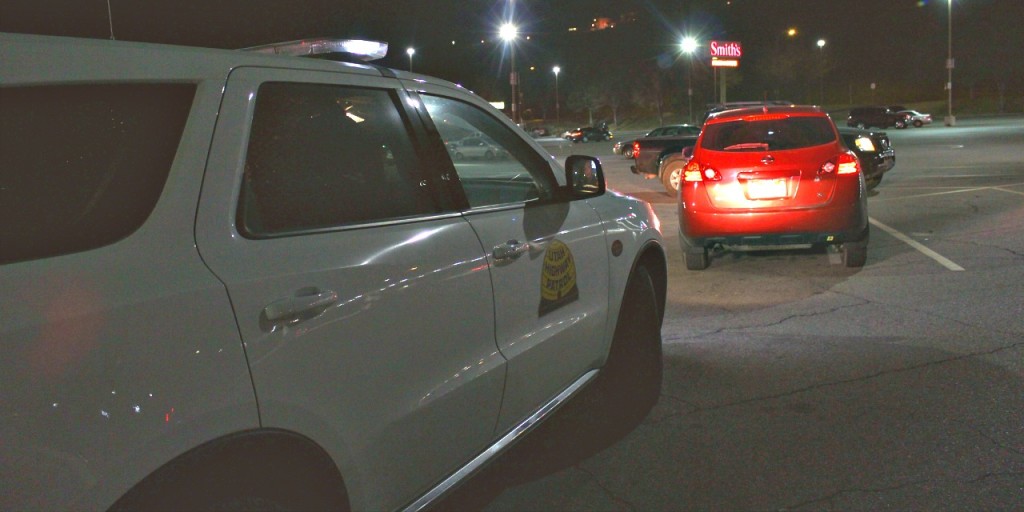 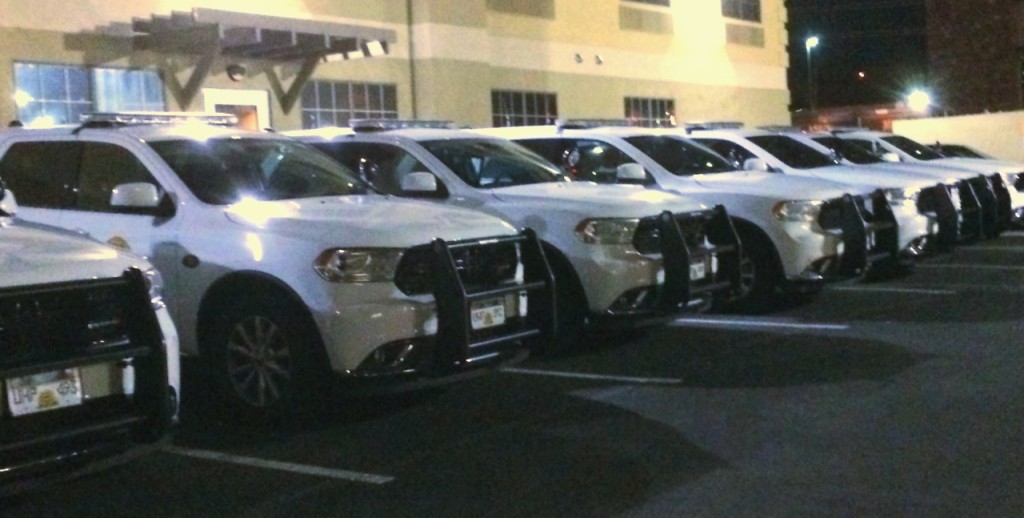 Planting the seeds of success, nourishing goals in the new year