St. George —A new student housing complex, the first of its kind constructed on the Dixie State University campus since the Nisson Towers were built in 1968, reached a milestone on Thursday when the last steel beam was set in place.

The Campus View Suites, located just west of Nisson Towers at 974 E. 100 S. in St. George, will open for student occupants in August, one year after the official groundbreaking ceremony.

Almost half of the available spaces have already been applied for, said Jyl Hall, DSU Director of Public Relations and Marketing. The approximately 90,000-square-foot complex will be home to 352 students at the start of the 2016 fall semester.

“As of right now, we have 158 students who have applied for housing and have marked Campus View Suites as their first preference,” Hall said.

The Suites will have sets of rooms that allow for up to six students and will have a living room space, a sizable kitchenette and dining area, and bathrooms with sinks separated from the shower and toilet areas to alleviate congestion during crowded periods. Each floor will also feature a full-sized kitchen, computer area and laundry room, as well as decks and courtyards with superlative views, she said.

The favorable Southern Utah weather has been a benefit for keeping the project progressing smoothly, said Alan Rindlisbacher, a spokesman for Layton Construction.

“Things are going very well. Obviously we love Dixie sunshine. That helps the project move along,” Rindlisbacher said, adding part of the challenge for this particular project is the ambitious nature of the schedule.

“It’s one of the more aggressive projects that the State of Utah DFCM (Division of Facilities Construction and Management) has ever put forth, to build a facility that size and get it done within the course of the year,” Rindlisbacher said.

“We’re on schedule and moving forward,” he said. “I think the point is there are students that need to be housed and ready to go to school. We’ll work feverishly to accomplish that task.”

Tying the process back to an education analogy, Rindlisbacher said he would give Layton Construction an A- grade for its performance so far.

“With our humble approach, we’re on task and we’re on  target. We won’t give ourselves the full ‘A’ grade because there’s always some hiccups,” he said, laughing.

Students planning on attending Dixie State University in the fall semester can apply now for a space in the Campus View Suites by visiting www.dixie.edu/housing. 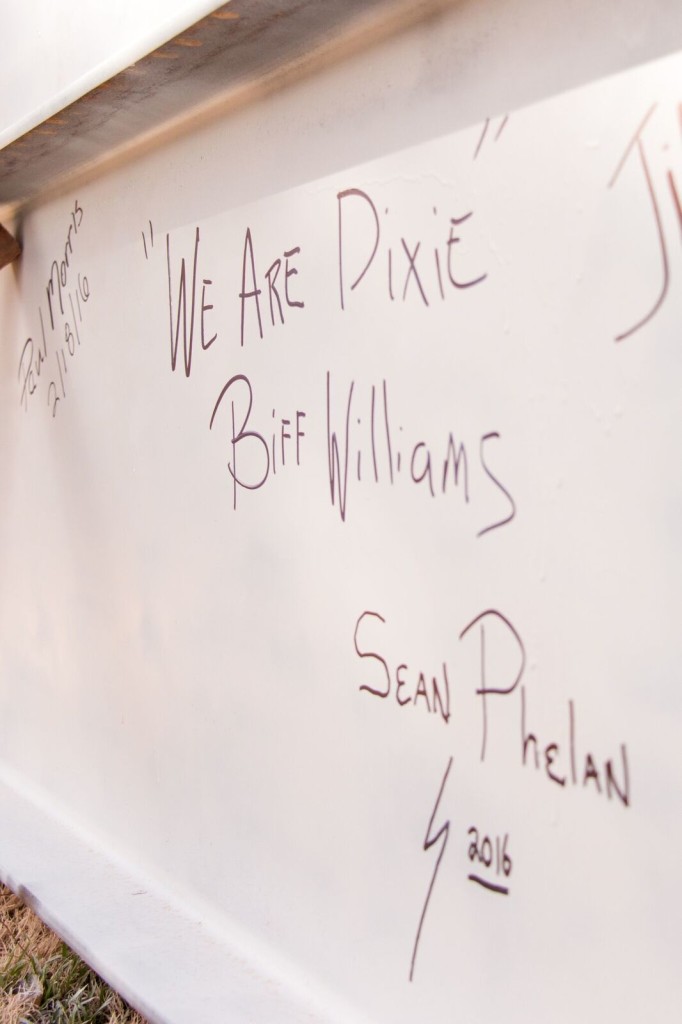 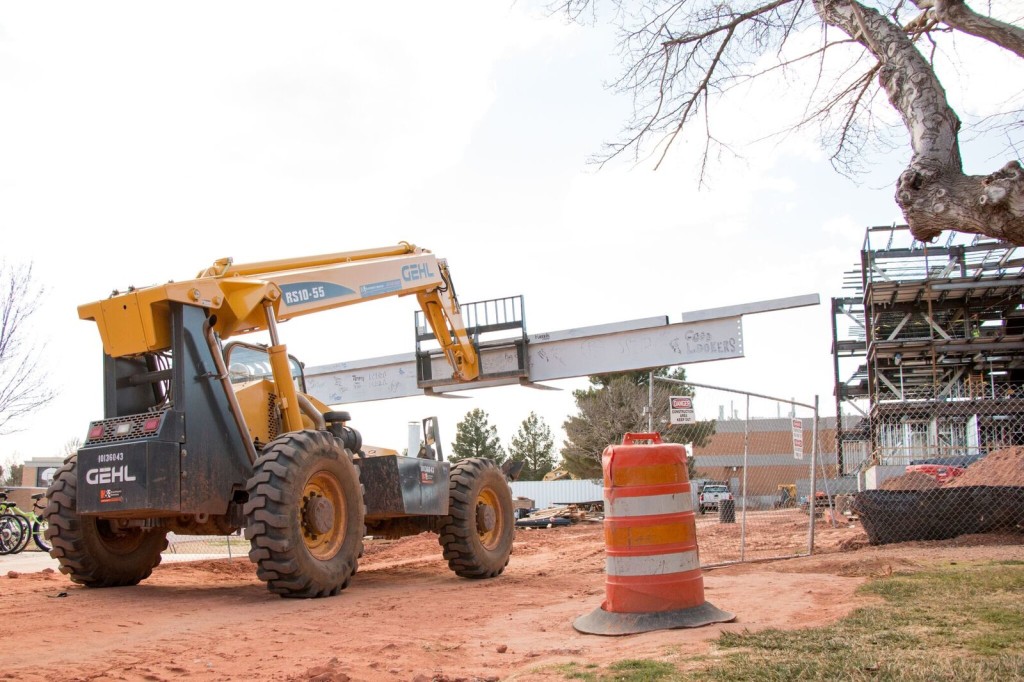 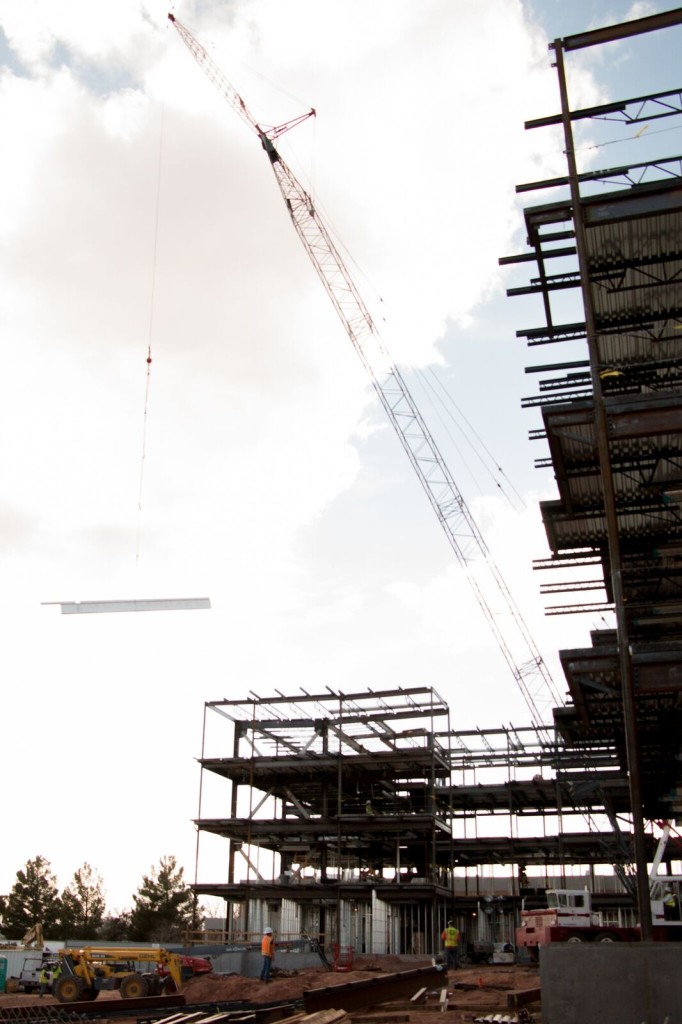 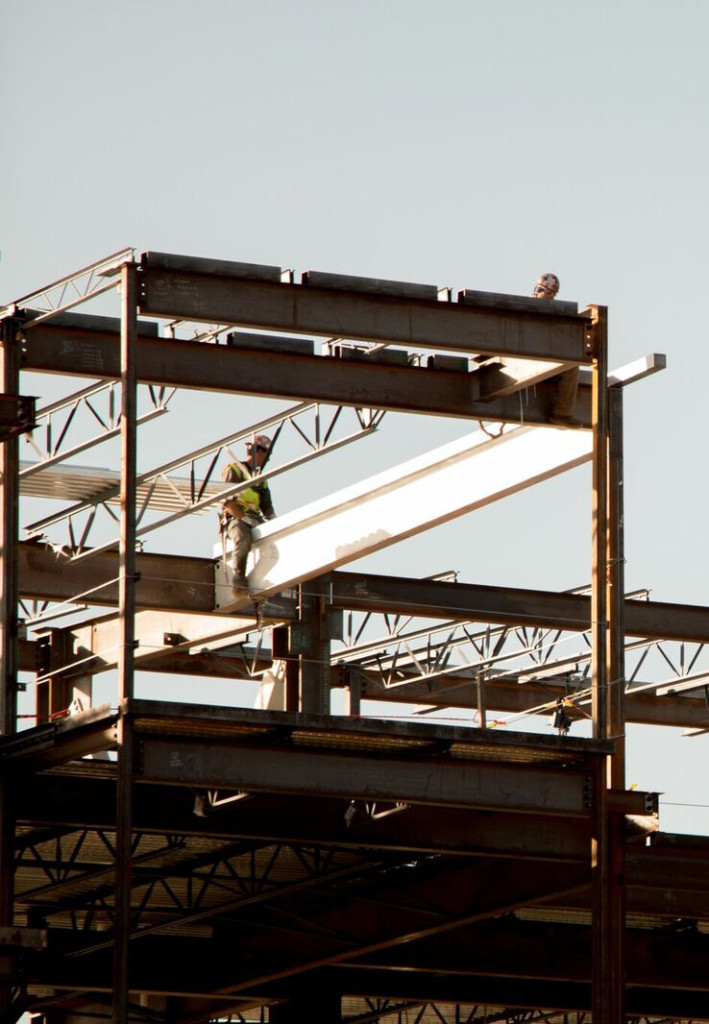