KANAB — Seven years after its discovery “Joe the Dinosaur” will be making his way across the world to be a part of a year-long international dinosaur exhibit at the National Museum of Nature and Science in Tokyo, Japan.

Kevin Terris, a recent high school graduate from California, discovered the fossil while prospecting in the Grand Staircase-Escalante National Monument with two of the museum’s paleontologists while working as a volunteer in the summer of 2009.

“He happened to notice what he thought looked like a rib bone sticking out of the ground,” according to a press release issued by Grand Staircase Escalante Partners Tuesday. “Dr. Andy Farke took a better look and to everyone’s surprise eventually found that there was an entire baby Parasaurolophus (PAIR ah SORE-AH-luf-us) buried just below the surface!”

The complete skeleton of the baby Parasaurolophus was affectionately named “Joe” after a long-time supporter of the Alf Museum, the press release stated. Augustyn’s family sponsored the preparation of the fossil skeleton.

“Joe the Dinosaur” was a significant find, according to the release, because the completeness of the fossilized skeleton provides a new insight into the development of this particular species of dinosaur that was groundbreaking in the field of paleontology.

This new information helps scientist understand even more of what the world was like over 75 million years ago.

“Joe” measures under 6-feet-long and a was a year old when “he” died, according to the website Joe the Dinosaur, established to educate the public about the discovery.

The fossil that was found preserved more than bones for contemporary study, the website stated. There were also patches of intact skin, and parts of a beak were found on “Joe” fully intact with the fossil.

“Skin impressions were found around parts of the hind foot, showing a pebbly skin texture on the heel,” according to the website. “The skin was slightly folded, as would be expected in an area that was flexed and extended with each step.”

The National Museum of Nature and Science displays comprehensive exhibitions, “of natural history and the history of science and technology,” in Tokyo. 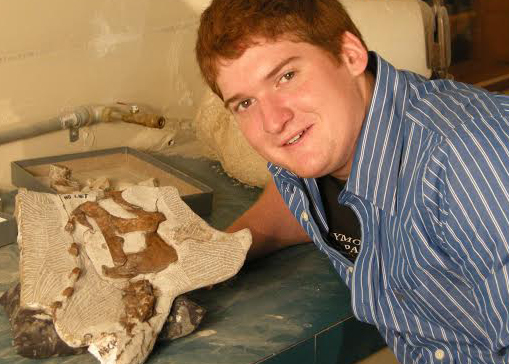 Kevin Terris, with the skull of the baby Parasaurolophus nicknamed “Joe” that he discovered, photo location and date unspecified | Photo courtesy of the Raymond M. Alf Museum of Paleontology, St. George News 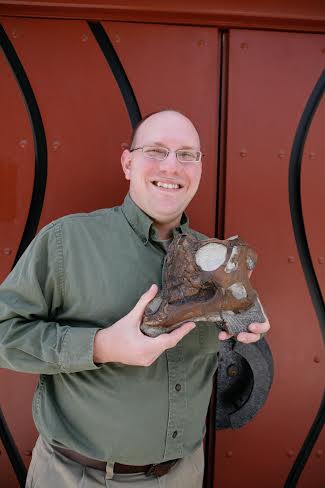 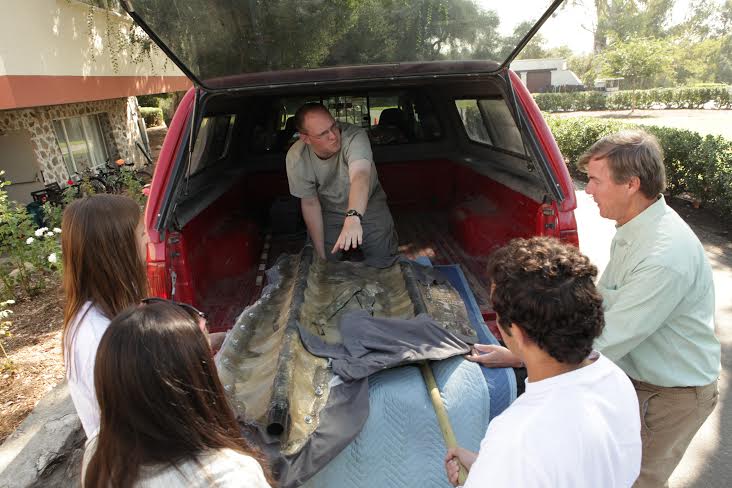 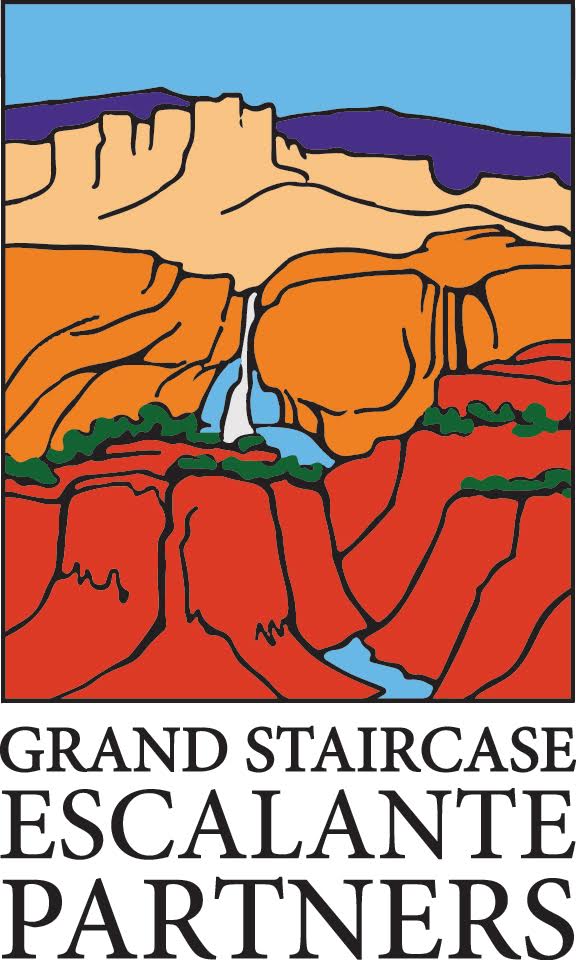 No Filter: 'Summer is for kids' series; dinosaurs, sharks and tracks