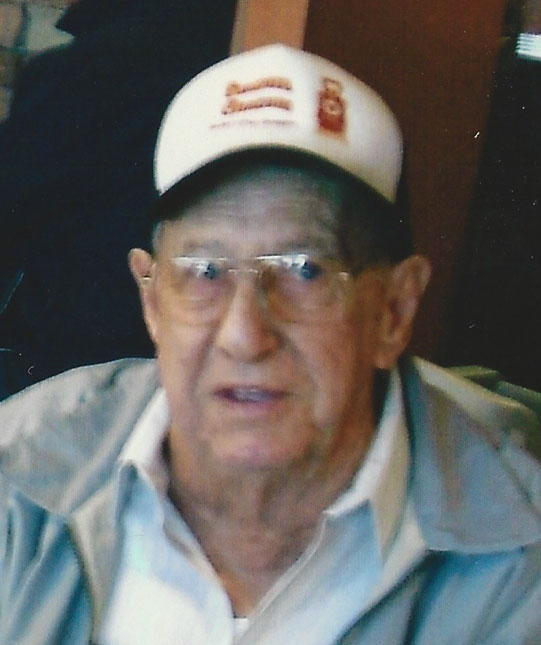 Jed’s childhood home was the Brigham Young home, and he spoke fondly of his years there. He entered the U.S. Army in March 1943. He served in the Asiatic-Pacific Theater where he earned several medals, including the Bronze Star, and was honorably discharged in February 1946.

Jed drove trucks for many years for Milne Truck Line and later worked as a mechanic for Dixie Diesel. He enjoyed working in the cattle business with the Foremaster family and loved spending time with his family and extended family on Jeep trips, camping and hunting.

Jed is preceded in death by his son, Erle Scott; his wife, June; and his son, Howard. He is survived by four grandchildren.

The family wishes to thank Zion’s Way Hospice and the Beehive House for their care and compassion.

Arrangements have been made under the direction of Spilsbury Mortuary, 435-673-2454. Friends and family are invited to sign Jed’s guestbook online.