ST. GEORGE – The driver of a silver Pontiac Grand Prix smashed into the passenger door of a Ford F-150 pickup truck just before noon Tuesday on St. George Boulevard.

A man driving the Ford truck was attempting to turn south onto 900 East, while the woman driving the Pontiac was traveling east on St. George Boulevard, St. George Police Sgt. Sam Despain said. The Ford was struck in the passenger side door by the front end of the Pontiac.

Although the driver of the Pontiac complained of a sore shoulder, Despain said, she was not transported to the hospital. Both vehicles had single-occupants and no other injuries were reported.

The collision left the Pontiac with a severely damaged front end. Airbags deployed on the Pontiac and the vehicle was towed from the scene.

The driver of the Ford truck was issued a citation for failure to yield, Despain said.

St. George Police and the Utah Highway Patrol responded to the incident. 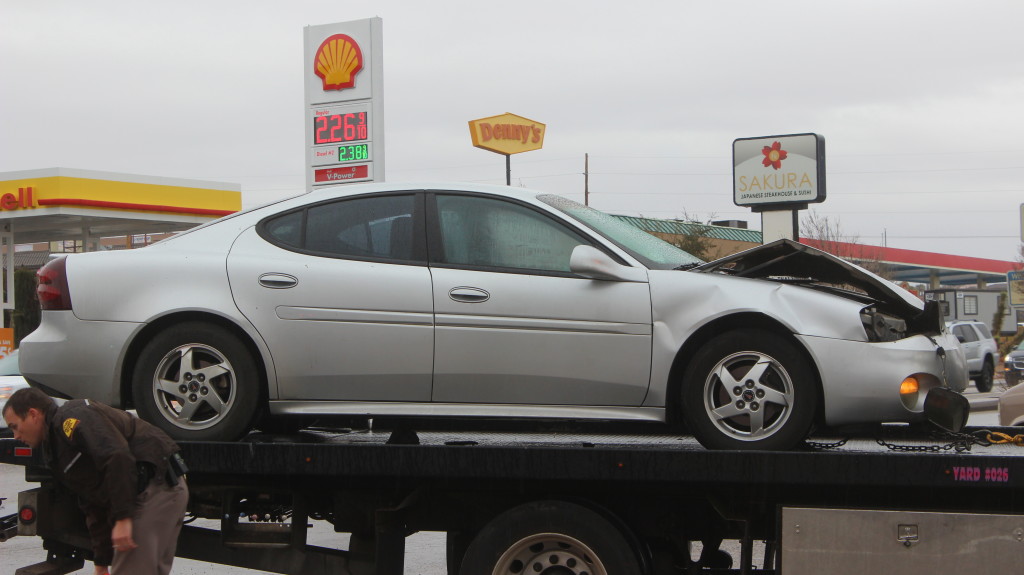 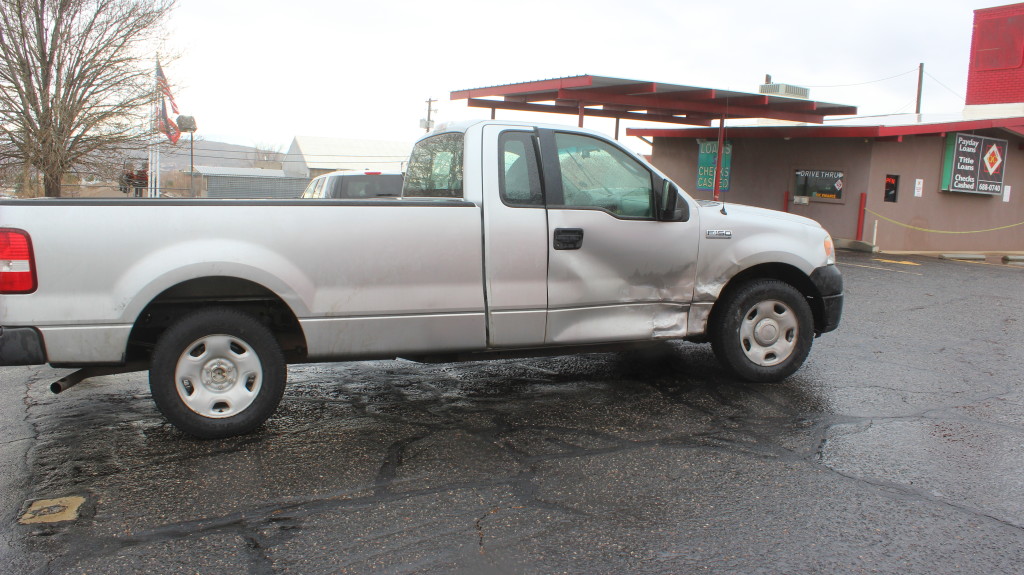 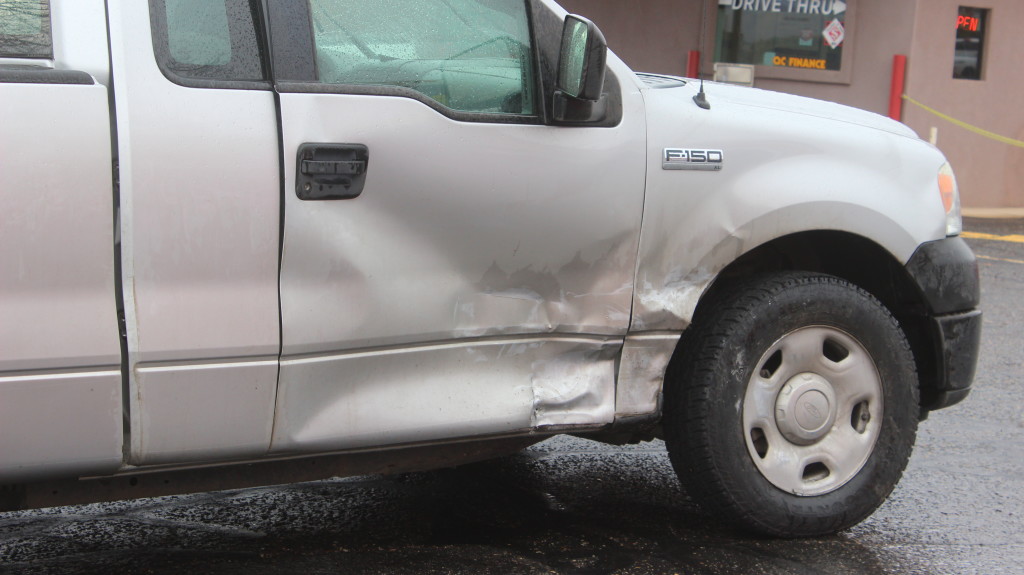