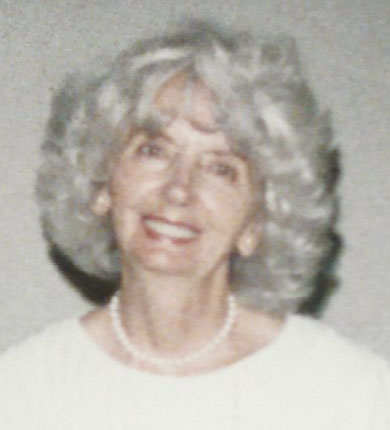 May Dean’s family eventually left Missouri during the great depression settling down in Lindsay, California, where she continued growing up with her five siblings, Robert, John, Earl, Dixie and Tom.

Some time during 1940 or 1941, she became part of “The Greatest Generation” when she moved to Arizona to work in an aircraft factory with her girlfriend. Because of her petite size, they used her in the very cramped tail sections of fighter planes securing the skin rivets. She truly was one of the “Rosie The Riveters.”

May was preceded in death by her first son, Earl Edward Everett; her husband Clarence Mason; and two older brothers, Robert and John Andrews.

Arrangements are made under the direction of Spilsbury Mortuary, 435-673-2454. Friends may sign her guestbook online.