WASHINGTON COUNTY — One man is confirmed dead after falling to his death during a canyoneering excursion in the area known as Yankee Doodle Canyon in Washington County Wednesday afternoon.

Four men, described as possibly being in their 20s based on preliminary information, were in the canyon when the fatal incident occurred, Washington County Sheriff Cory Pulsipher said.

While in the canyon, the man slipped and fell 40 feet. Two of the men stayed with the victim while the fourth hiked out of the area to call 911.

Paramedics with the Hurricane Valley Fire District were dispatched to the scene and were led into the canyon by the man who made the call. Washington County Search and Rescue was also called in.

Responders attempted CPR on the man who fell, but he was ultimately pronounced dead at the scene.

Due to the rugged terrain and lack of communications during the operation, there is currently limited information available, sheriff’s Chief Deputy Shauna Jones said in an email sent out late Wednesday evening

“Preliminary information from deputies on scene stated that the SAR high angle team was working in a 600 foot deep canyon to retrieve the victim,” Jones said.

Around 20 search and rescue volunteers were on scene along with personnel from the Hurricane Valley Fire District and Washington County Sheriff’s Office, all of whom were still on scene as of 8:30 p.m., as efforts to recover the victim’s body were still underway.

The Yankee Doodle Canyon area, which is located in the Red Cliffs Desert Reserve, is a popular area for canyoneers that has a lot of slot canyons, Pulsipher said.

The search and rescue team and other responders staged on the Danish Road, which connects Leeds to St. George and runs through the Red Cliffs Desert Reserve.

“It’s a very tragic accident that happened,” Pulsipher said. “Any time anybody’s out and recreating and an accident like this happens — (in which) an individual loses his life — our hearts go out to not only the friends that were with him, but also the family.”

Additional information regarding the circumstances surrounding the incident, as well as the victim’s name, may be released Thursday, the Sheriff’s Office said in the press release. 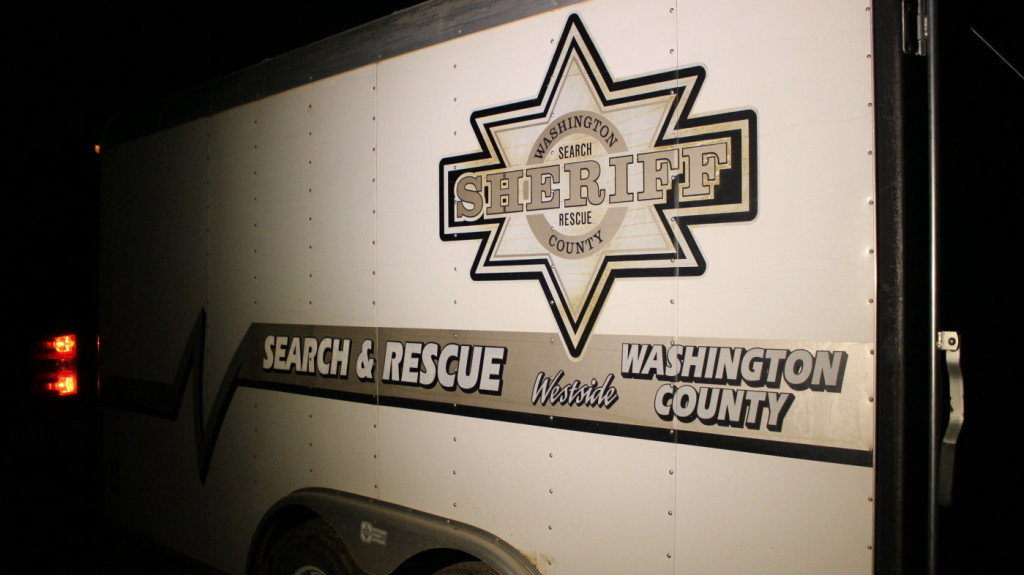 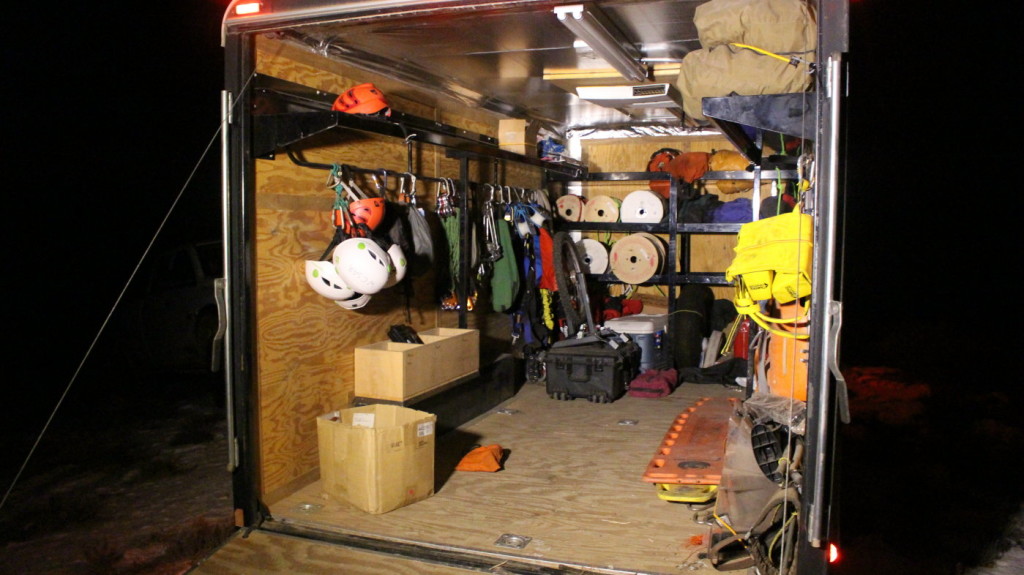 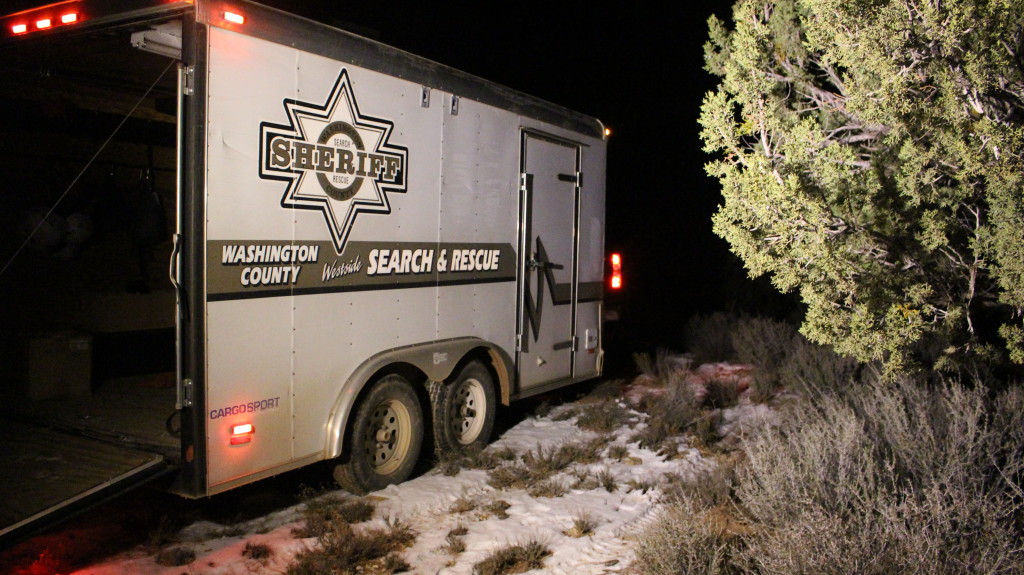