NEWS LIVE: This report contains news live as it develops and is being updated continuously. Bookmark and refresh the page periodically for updates.

HURRICANE – Authorities have confirmed fatalities as a result of a single-engine airplane crash in an area north of Sand Hollow Reservoir Thursday afternoon.

“It was reported that a plane was seen traveling very low,” Hurricane City Police Sgt. Brandon Buell said, “and crashing in a remote area between Sullivan’s Knoll and Floratech Road.”

Buell said the crash left a large debris field and is currently being investigated.

The fatalities involved in the crash are confirmed to be a man and a woman. Their names have not yet been released. 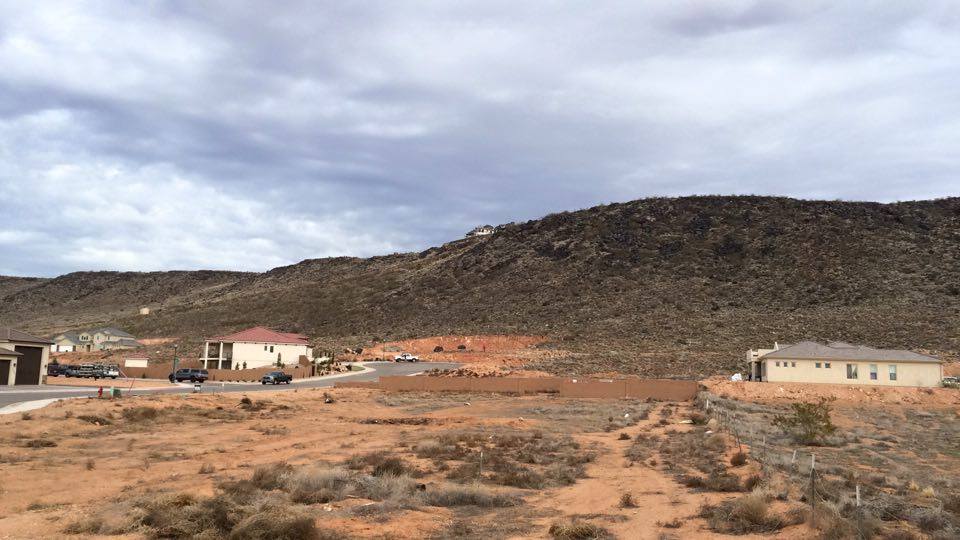 Fatalities have been confirmed in an airplane crash that occurred in an area between Sullivan's Knoll and Flora Tech Road, Hurricane, Utah, Dec. 10, 2015 | Photo by Ric Wayman, St. George News 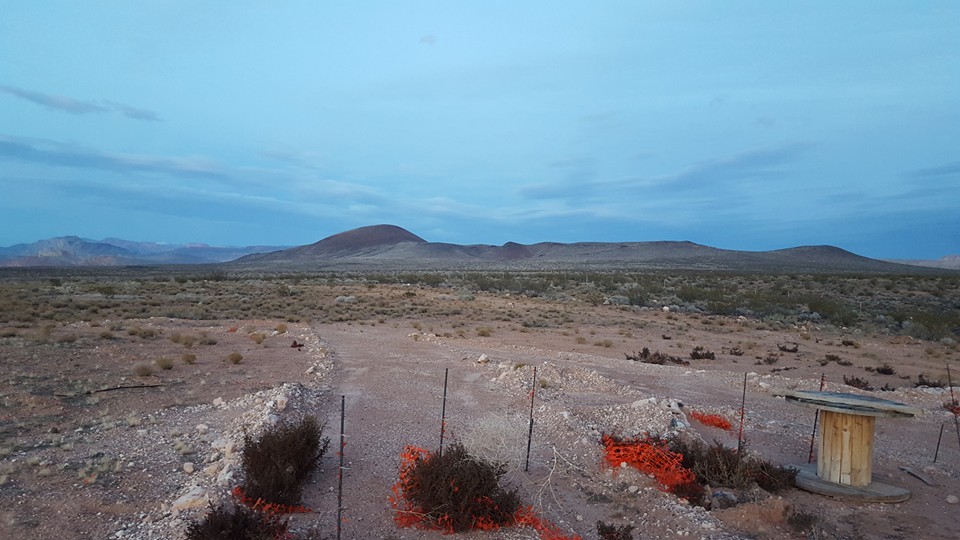 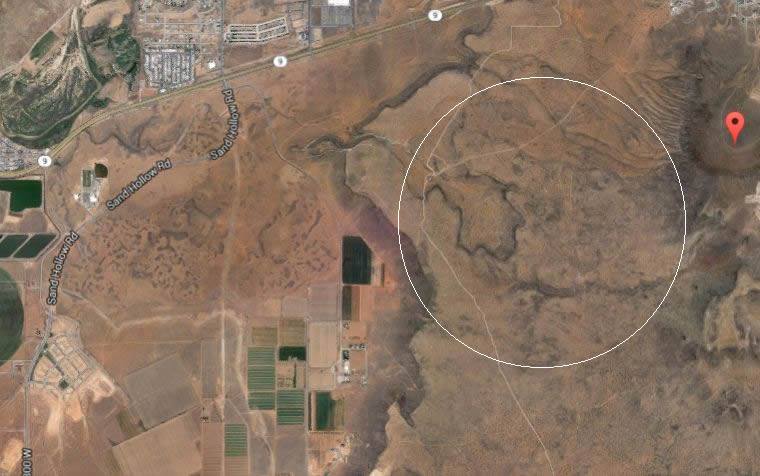