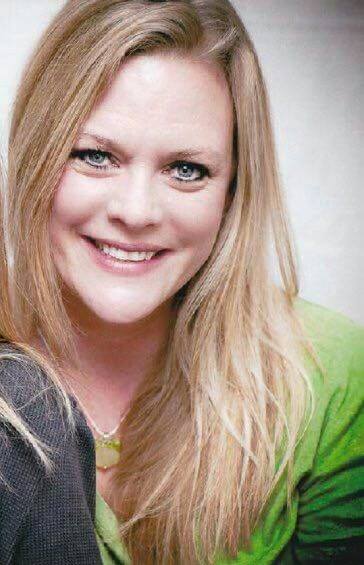 She graduated from high school in Richfield, Utah, in 1985 and went on to graduate from the University of Utah as a highly recruited CPA for Deloitt & Touche Los Angeles. She later completed an MBA with honors in Brussels Belgium at University Libre de Bruxelles in 2002.

Sheri married Yoram Hachamov and, together with her son, Austin, they moved to Tel-Aviv, Israel, where she studied and mastered speaking and writing the Hebrew language. After that, she was hired by KPMG Israeli subsidiary and worked as a trusted corporate CPA sent throughout Israel, Egypt and other parts of that region.

In 1997, Sheri was entrusted to successfully lead a family development company acting as general manager of development in Brussels, Belgium, where her family resided during the special project.

World travel and education were in her blood, and everywhere she lived, Sheri immersed herself in the culture, traditions, languages, geography and history. Sheri found home in St. George, Utah, seven years ago and fell in love with this town.

As an employee of Split Rock as a special projects manager, her boss referred to Sheri as the “CEO of Smart and Heart.” Sheri had the gift to connect with people that she was with, and she is deeply loved and missed by so many.

For those unable to attend in person a live webcast will be available online. Event (9898) password: 5QRMR.

For those that would like to contribute: An educational fund has been established for her daughter, Eve.